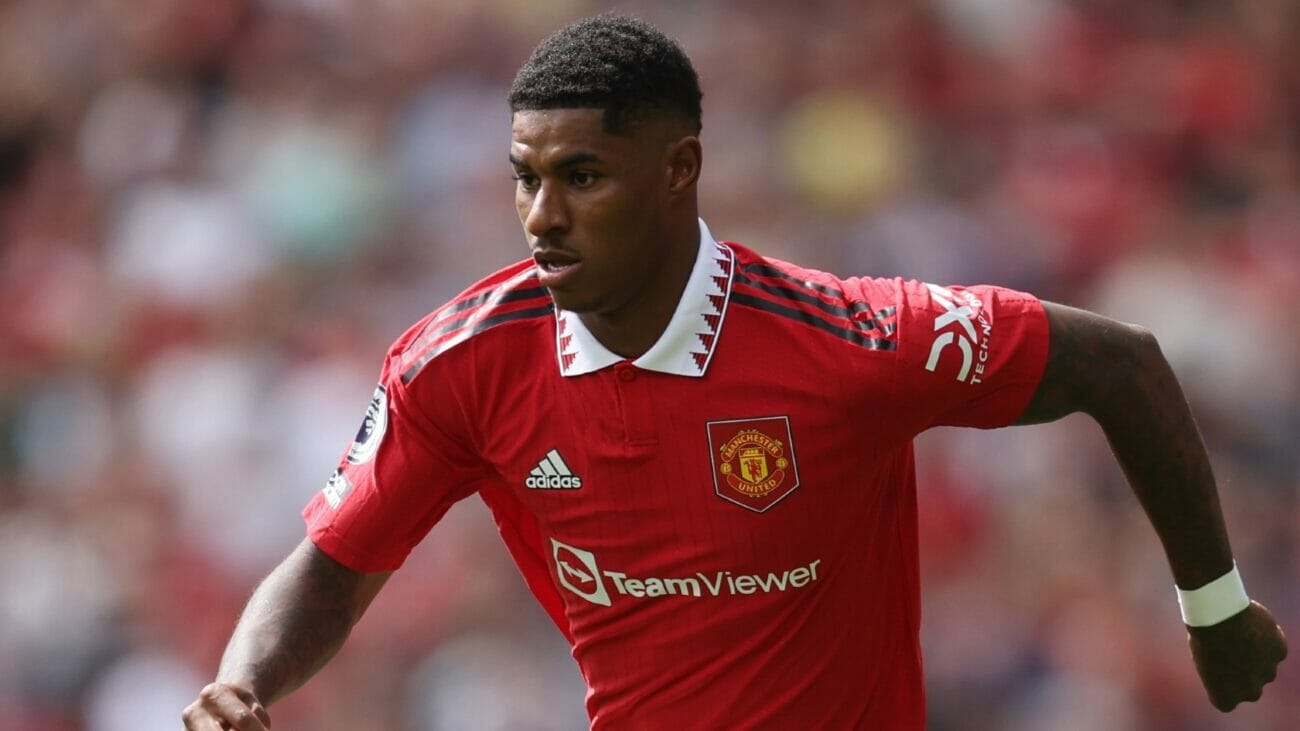 Man Utd boss Erik ten Hag has made four changes from the side that beat Burnley 2-0 on Wednesday night in the Carabao Cup.

The big news is that Raphael Varane is back. The France defender was not expected to return so soon after his World Cup final defeat.

It is unclear who partners him at centre-back, with Luke Shaw the most likely candidate.

Harry Maguire has to settle for a place on the bench after missing out on Wednesday through illness.

Aaron Wan-Bissaka retains his place at right back in the absence of Diogo Dalot after a solid showing against Burnley. This is just his second start under Ten Hag.

Antony is back in from the start having been used off the bench in midweek, while David De Gea returns in goal to replace Martin Dubravka. 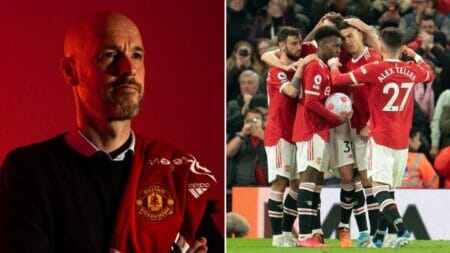