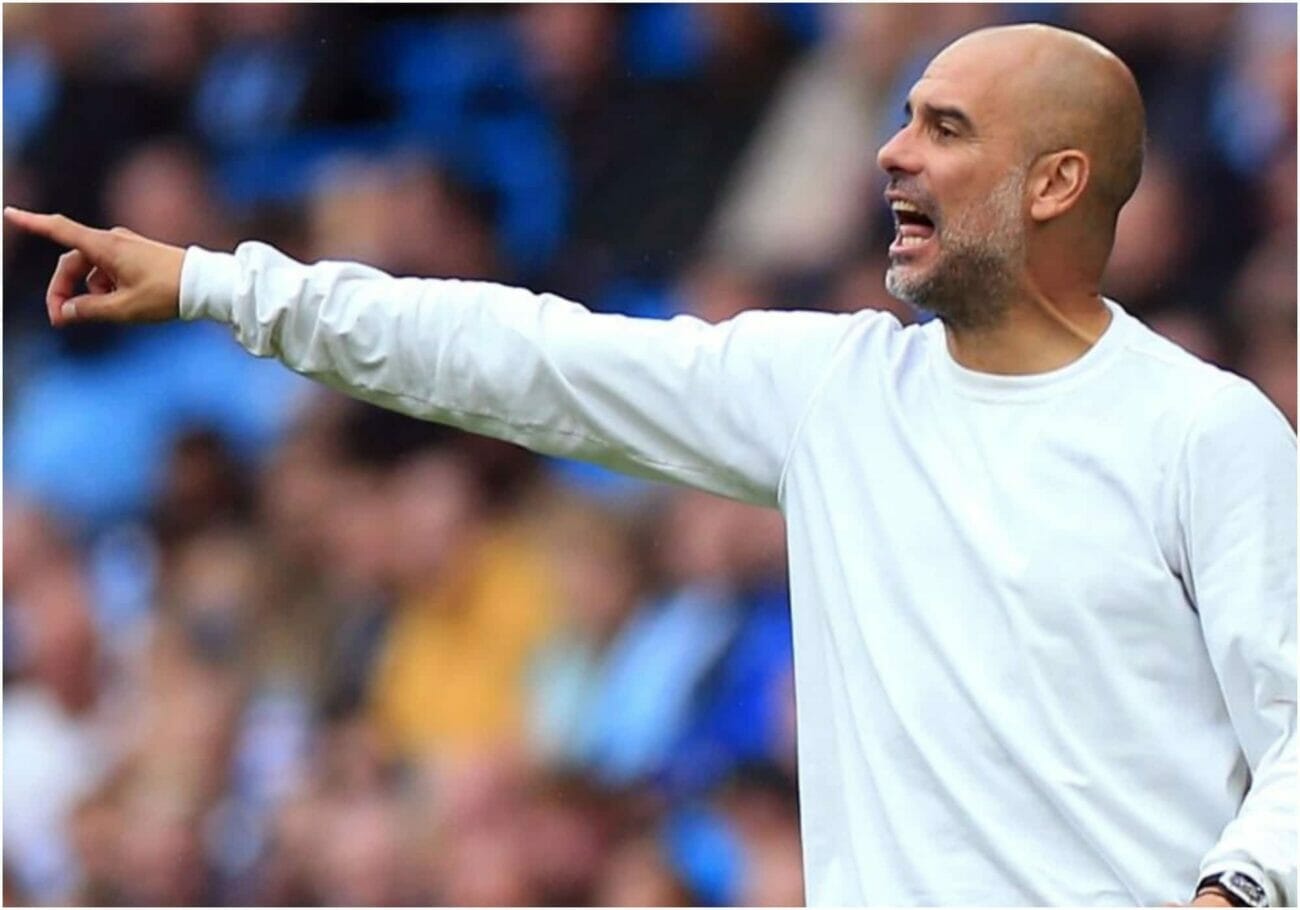 Kyle Walker is out of Manchester City’s Champions League Group G clash with FC Copenhagen at the Etihad Stadium on Wednesday.

The England right-back was forced off with a knock during Sunday’s derby thrashing of Manchester United and was not involved in a training session open to media on Tuesday.

Midfielder Rodri, who missed the weekend game with a calf problem, did participate but John Stones (hamstring) and Kalvin Phillips (shoulder) were again absent.