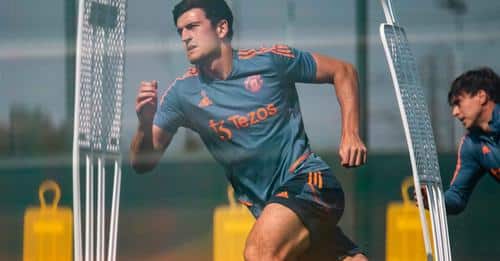 Manchester United manager Erik ten Hag has said everybody at the club is backing captain Harry Maguire to show his best form.

Ten Hag said this while speaking about the captain’s personality and quality despite the England international failing to show form this season.

Speaking at a press conference ahead of the coming Manchester derby, Ten Hag confirmed Maguire’s availability for the game while expressing faith in him to perform.

When pressed further on Maguire’s form and the media scrutiny that he has been under, the manager admitted he has spoken to the centre-back personally about how they can rectify the situation.

“First of all of course, I have to coach him, I have to back him,” Ten Hag told journalists at Carrington.

“But I back him because I believe in him and in the period I have worked with him, pre-season was good. I would say he was really good in training and in games.

“Then he falls out [of the team], but that is also to do with the good performances of the centre-backs I am playing now. But I can see qualities and even after not being in the team, he has played really well.

“More importantly the quality was really there and you can see in his career, he is almost on 50 caps for England, and already with Leicester and United, he has performed really well.

“What you see is a high potential. Then it is about him. The players in the dressing room, the coaches, the manager, we all believe in him and now it is about him. That is what I told him. I am sure he can do it and he will turn this around, I am really convinced of that.”

To finish the press conference, Ten Hag was asked about players’ mental health in the modern game and how clubs can help them to deal with online commentary.

“It is an aspect of top football and it is an aspect of our work,” replied the manager. “So we set conditions for that as manager and we also have experts around to help, to coach the players, the team in the right direction.

“I think he [Harry] is doing quite well but every player has room for improvement. If he believes in his skills, he will be quickly back on the level and even more than he did. Once again, I am convinced of that because I have seen his capabilities and it is really high.” 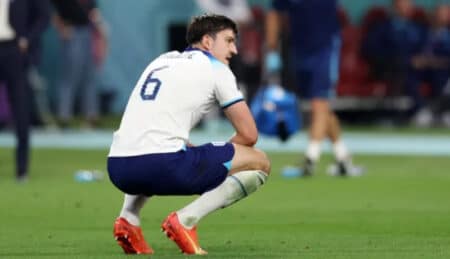 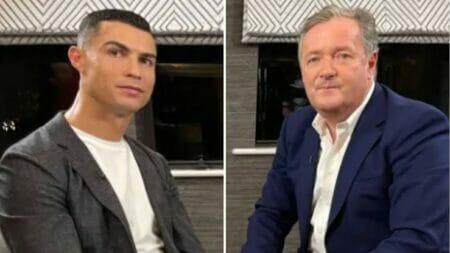