Ligue 1: Neymar came back from the World Cup in pain – PSG manager 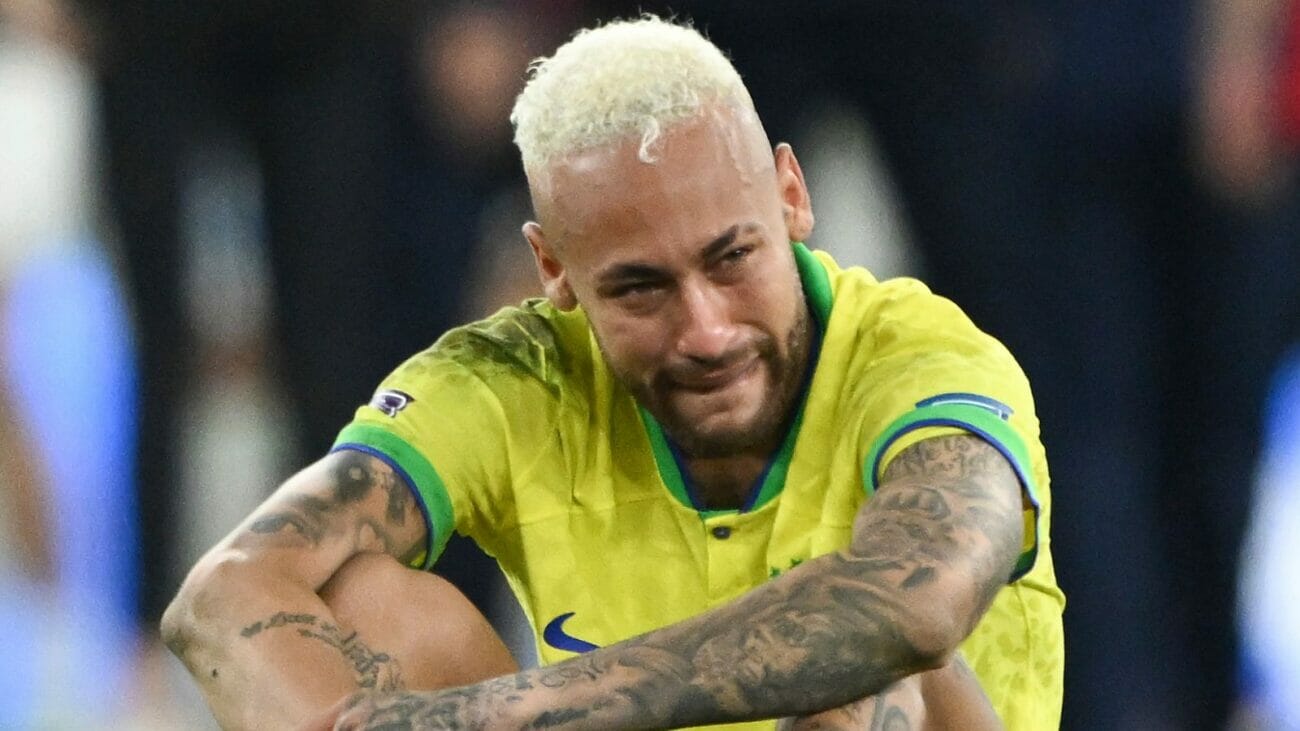 He was deployed in the number 10 position by Galtier and he split open the defence on several occasions, eventually ending the night with one goal and two assists. However, Galtier revealed after the game that the Brazilian returned from Qatar World Cup duty nursing bruised ankles, and is not yet back to top condition.

“His ankles were a little bruised at Worlds and have been treated. Coming back, he was still in pain. He makes a lot of effort. He has not regained all his fluidity in the game,” the PSG boss told reporters.

Galtier went on to admit that he warned Neymar about a potential red card after his fiery first half showing against Pays de Cassel. “I spoke to Neymar at half-time to make sure he would be calmer in the second half,” he said. “They (Neymar and Mbappe) combined a lot, looked for each other a lot. They achieved some interesting things. I felt they needed to play and replay together.”