LaLiga: Barcelona forced me out – Braithwaite opens up 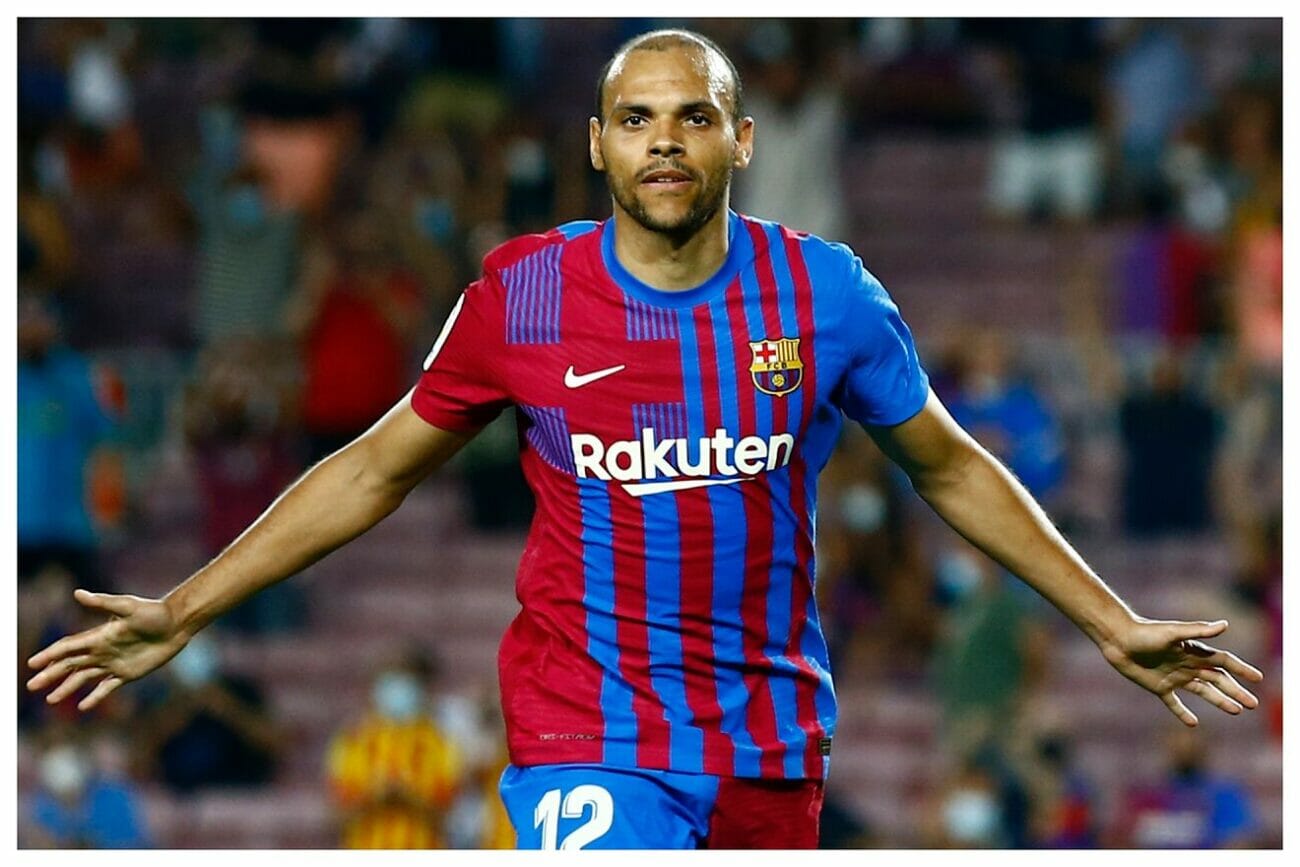 Martin Braithwaite has opened up on his departure from Barcelona, claiming he was forced out from the Nou Camp.

The LaLiga club terminated his contract on September 1.

This came as Barca raced to try and register new signings despite huge financial troubles.

The Danish striker, who now plies his trade for city rivals Espanyol, has spoken out about the situation, and believes his exit ”wasn’t for football reasons”.

Speaking to The Guardian about his Barcelona exit, he said: “It was strange. There’s a lot happening, a lot of politics. I had proved I could be important but didn’t get the chance.

“That’s part of the game, how businesses are run sometimes. I knew the club wanted me to move, but I also knew it wasn’t for football reasons. It’s in the past, a life experience. Don’t hold on. I don’t take these things too personally.

“I know myself, my value. People can’t paint a picture or push me. It’s pretty obvious what was happening, what they were trying to do – not just with me, but others. Sometimes saying nothing says a thousand words.”