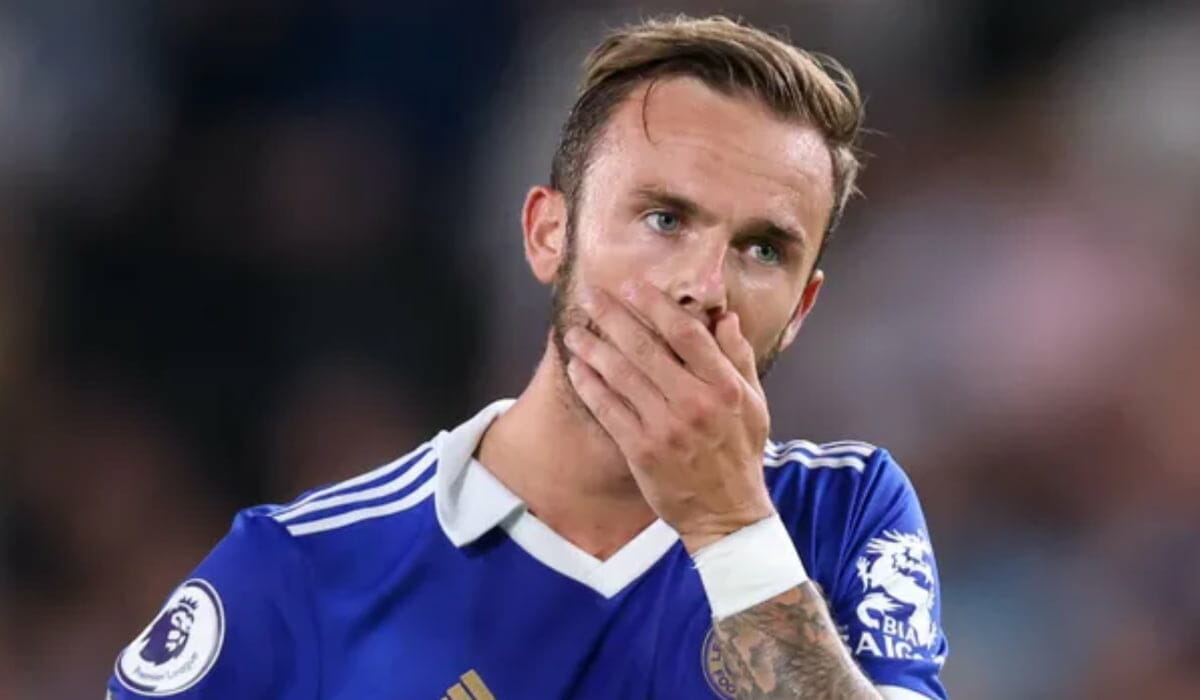 James Maddison, a midfielder for Leicester City, won’t play against Liverpool on Friday as he recovers from a persistent knee injury.

Maddison was a member of England’s World Cup squad but did not play during the competition due to a persistent knee issue that began prior to the event. While his teammates get ready to play Liverpool, he is now in London seeking “special advice.”

He’s one of the team’s most crucial members, and the Foxes will miss him as they attempt to escape the Premier League’s relegation zone.

“[Maddison] won’t be available for the game,” Leicester manager Brendan Rodgers told reporters. “He was with Mark [Waller], our doctor, getting some special advice in London today so I’ll wait to hear from them later on. He hasn’t trained with the squad. He was clearly getting treatment out [in Qatar] and he and the medical team deemed him OK to train.

“He was available for games [for England]. He’s come back here, looked to do some work, and then felt a pain in a different part of his knee.”

The Foxes will play Fulham on Tuesday after their match against Liverpool on Friday. 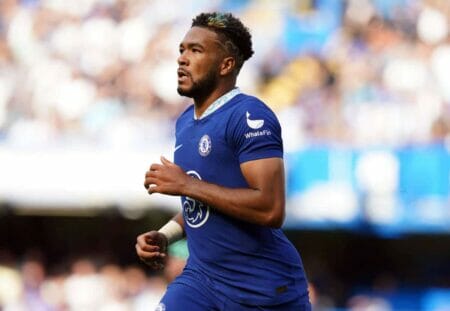 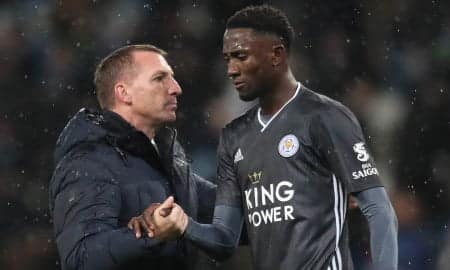 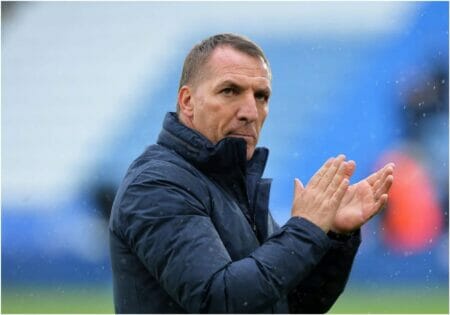 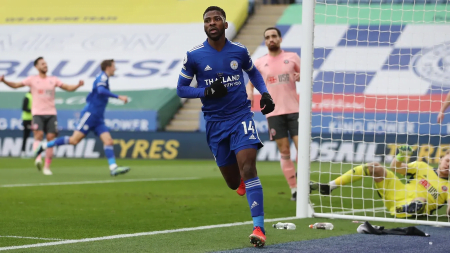