Injury blow for Cameroon ahead of Super Eagles friendly 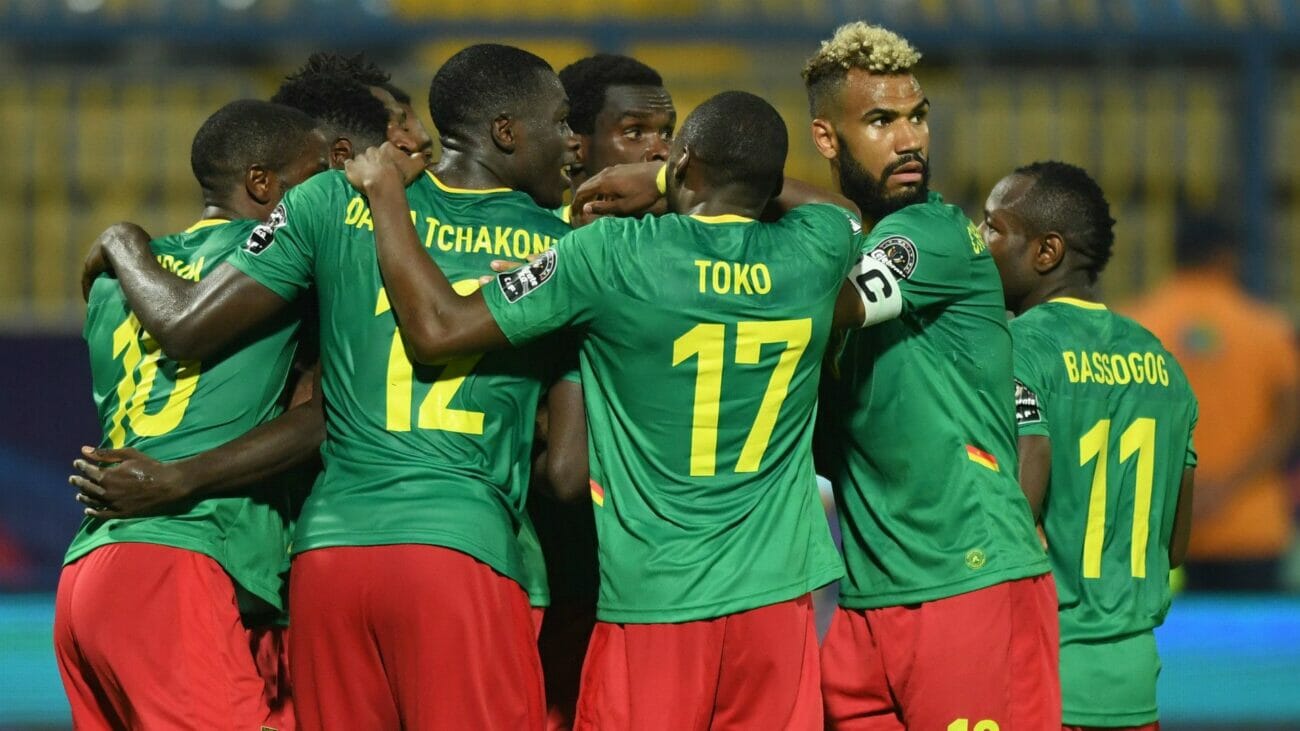 Cameroon will be without Jean Onana for their friendly against Nigeria next week.

The Lille ace who has won just two caps, was among the 28 players called up by head coach Antonio Conceicao for the double-header.

But the 21-year-old has pulled out of the squad as a result of injury, according to Actu Cameroon.

Royal Excel Muscron winger, Serge Tabekou, has been called up by the Cameroonian Football Federation (FECAFOOT) as Onana’s replacement.

The Indomitable Lions open their training camp for the Super Eagles clash on Monday, May 31.

The former African champions face a depleted Nigerian squad hit with several withdrawals due to injuries and club commitments.

Nigeria’s head coach Gernot Rohr will be without the talents of injured Porto fullback Zaidu Sanusi, West Brom’s Semi Ajayi, and Fulham’s Ola Aina when they take on the Indomitable Lions of Cameroon on Friday.

Leganes’ Kenneth Omeruo and Almeria’s Umar Sadiq will also miss the clashes as they seek to help their respective clubs gain promotion to La Liga via the playoffs.

The two African giants will trade tackles at the Weiner Neustadt Stadium in Austria on Friday, June 4 and will face each other at the same venue four days later.