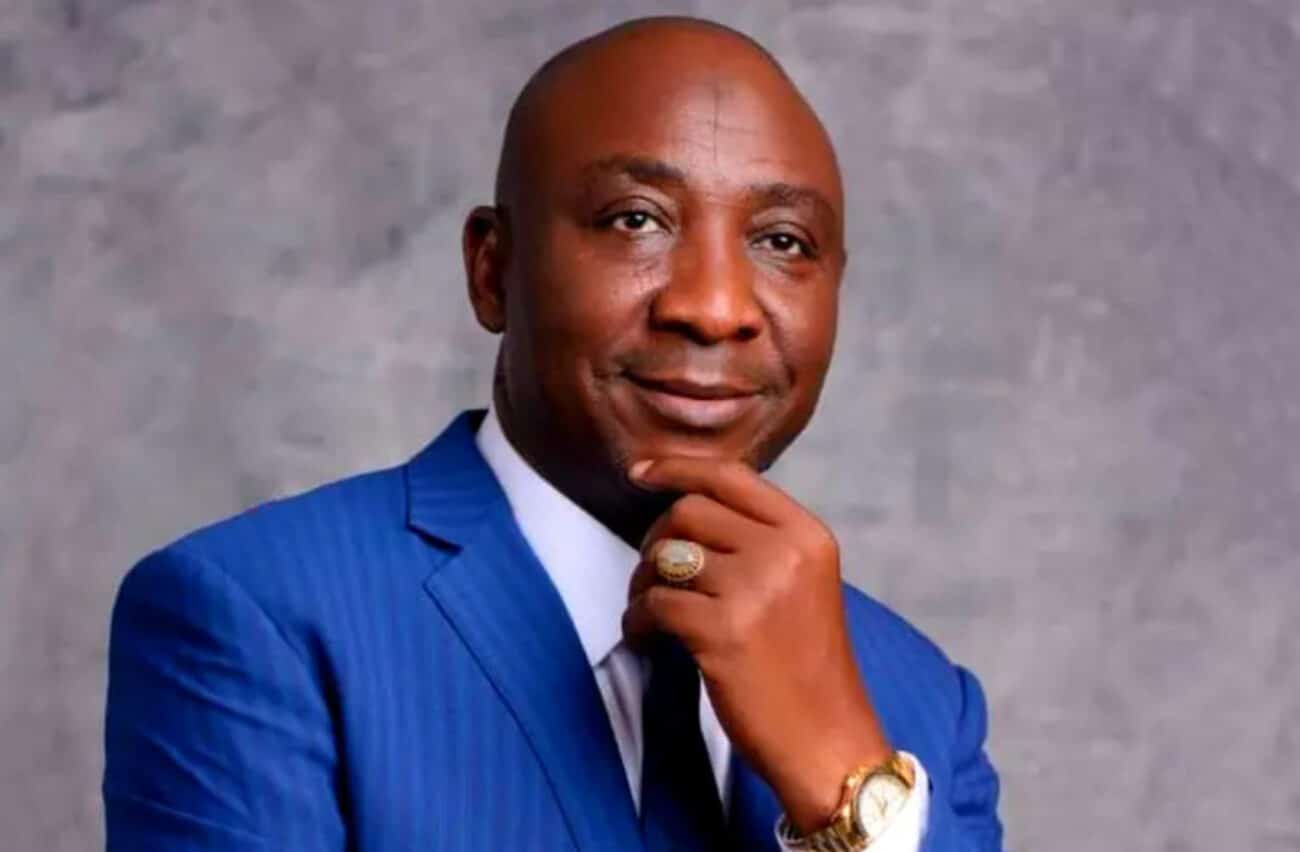 He replaces Amaju Pinnick, who has stepped down after eight years.

Gusau defeated former goalkeeper Idah Peterside in the second round of voting to emerge victorious and will take over on a four-year term.

At the 77th NFF Annual General Assembly held in Benin City, Edo State on Friday, Gusau garnered 21 votes out of 44 ahead of former NFF First Vice President Seyi Akinwunmi who claimed 12 votes while ex-second Vice President Shehu Dikko had six votes. Peterside and Alhaji Abba Yola had a vote each while Christian Emeruwa and David Buhari Doherty had no votes.

Gusau needed 22 votes to win, necessitating a second round, and after the rest opted out, Peterside stayed in the race but managed only one vote as the former claimed 39.

Ten candidates were in the race to succeed Pinnick who opted against running for a third and final term to ‘focus on his family.’ There had been hopes that a number of Super Eagles legends would join the race but most of them shied away, leaving the field to candidates who had been part of the NFF setup previously.