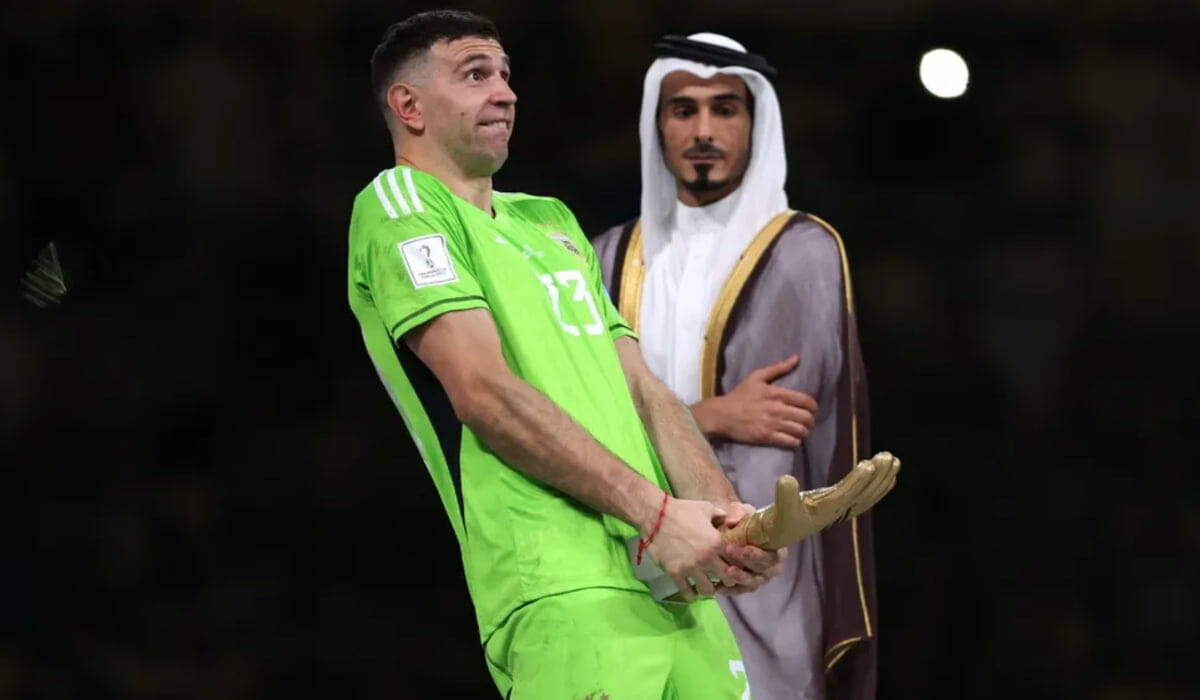 Emiliano Martinez’s controversial World Cup celebrations with Argentina prompted Unai Emery, the manager of Aston Villa, to say he would speak with Martinez.

The Albiceleste shot-stopper gained notoriety for his gamesmanship throughout the competition, which peaked following Argentina’s victory in the final when he bizarrely celebrated after receiving the Golden Glove award.

Martinez’s controversial behavior carried over to Buenos Aires, where he paraded around holding a baby with Kylian Mbappe’s face attached. Emery, who assumed leadership at Villa in late October, said he would talk to his goalkeeper.

“When you have big emotions, sometimes it’s difficult to control it,” the Villa manager told reporters. “I will speak with him next week about some celebrations. But for now I respect that he is now with his national team. When he is going to be us and under our responsibility, we can speak about it then.”

When Villa returns to the Premier League, they will face a Liverpool team that will be seeking retribution after being eliminated by Manchester City from the Carabao Cup on Thursday night. However, Emery will be without his starting goalkeeper after the Spaniard said he would give the club’s World Cup stars enough time to recover from their performances in Qatar.

“I said before the World Cup that every player would have a minimum of seven days off after the tournament, and a maximum of 12,” he explained. “So I am expecting Emiliano to come on Thursday and to be available for Tottenham”.

According to Emery’s remarks, backup goalkeeper Robin Olsen will start against Liverpool, and Martinez is expected to play against Tottenham on New Year’s Day. 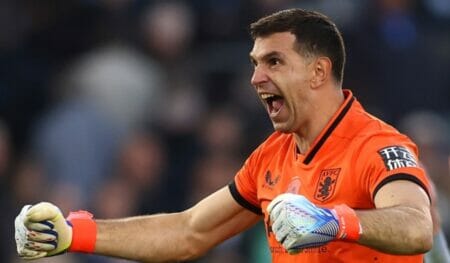 Emiliano Martinez: Hopefully he is coming in 100 per cent focused– Unai Emery 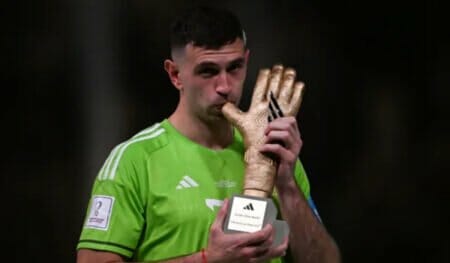 Emiliano Martinez: He is targeting the Champions League – Agent 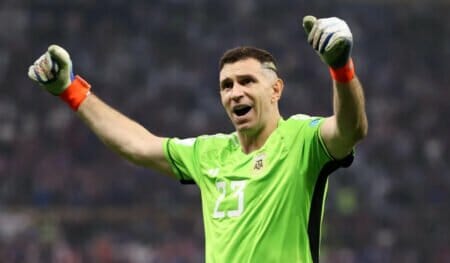 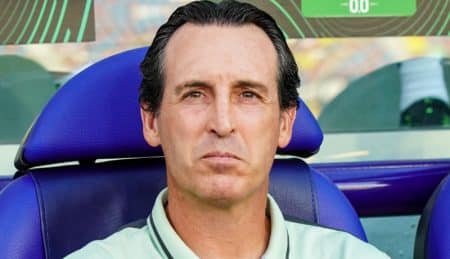