I never dreamt of scoring in five World Cups – Ronaldo 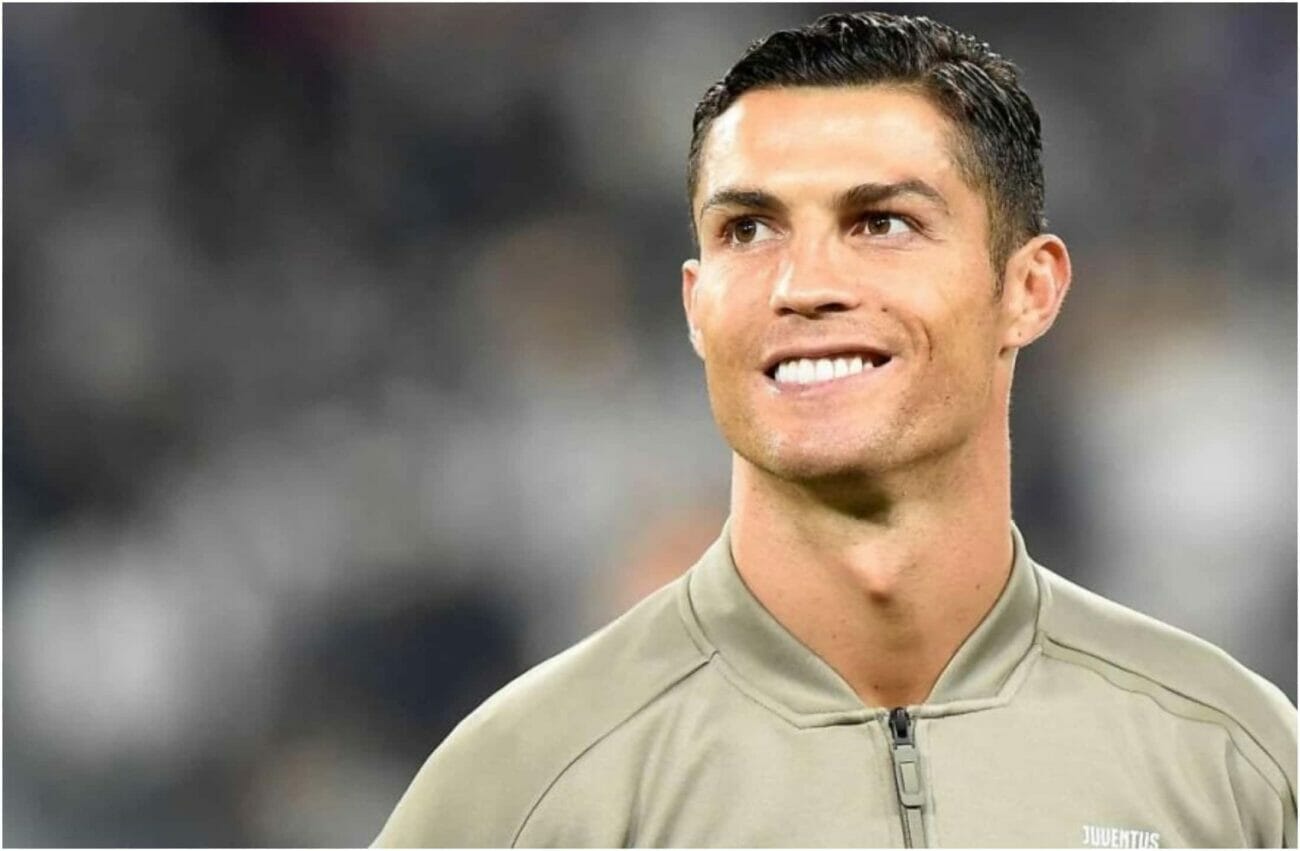 Portugal striker, Cristiano Ronaldo, has said he never thought the record of scoring in five World Cups would be achieved by him.

The former Manchester United man set a new record on Thursday when he scored against Ghana in his country’s 3-2 win at the Qatar 2022 World Cup.

The goal made him the first footballer to score in five World Cup tournaments.

Reacting, he tweeted, “Scoring in 5 World Championships is achieving an achievement that I would never dare dream of, but it is also proof that there are no impossibilities. The pride I feel in representing Portugal is only comparable to the joy I feel in each goal I score for my country, translated into victories dedicated to our people. Let’s goooood! This is just the beginning!”

This comes days after an explosive interview in which he slammed Manchester United and accused the club of betraying him.

In the interview, Ronaldo said: “I don’t have respect for Erik ten Hag because he doesn’t show respect for me.

“If you don’t have respect for me, I will never have any for you”.

On former United manager, Ralf Rangnick, he said: “If you’re not even a coach, how are you going to be the boss of Man Utd? I’d never even heard of him.”

He went on to slam the club, saying, “Nothing has changed here since Sir Alex left. When I decided to return to Manchester United, I followed my heart”.

“Sir Alex Ferguson said to me: ‘It’s impossible for you to come to Manchester City!’.

He continued, “Nothing changed since I left. The pool, the jacuzzi, even the gym, even some technology. Even the chefs who I appreciate, lovely people.”I thought I would see new technology, infrastructure. I saw things I saw when I was 20!”. 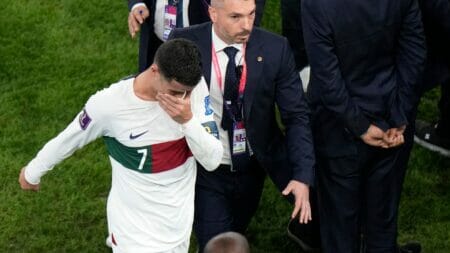 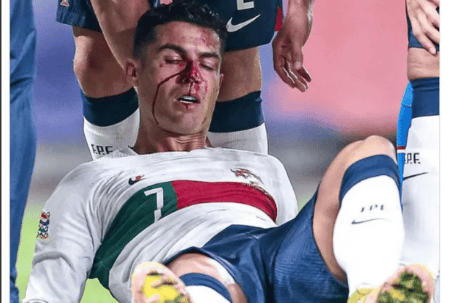 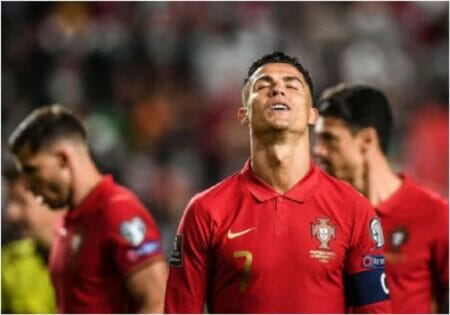