I am the manager – Solskjaer insists after dropping Ronaldo 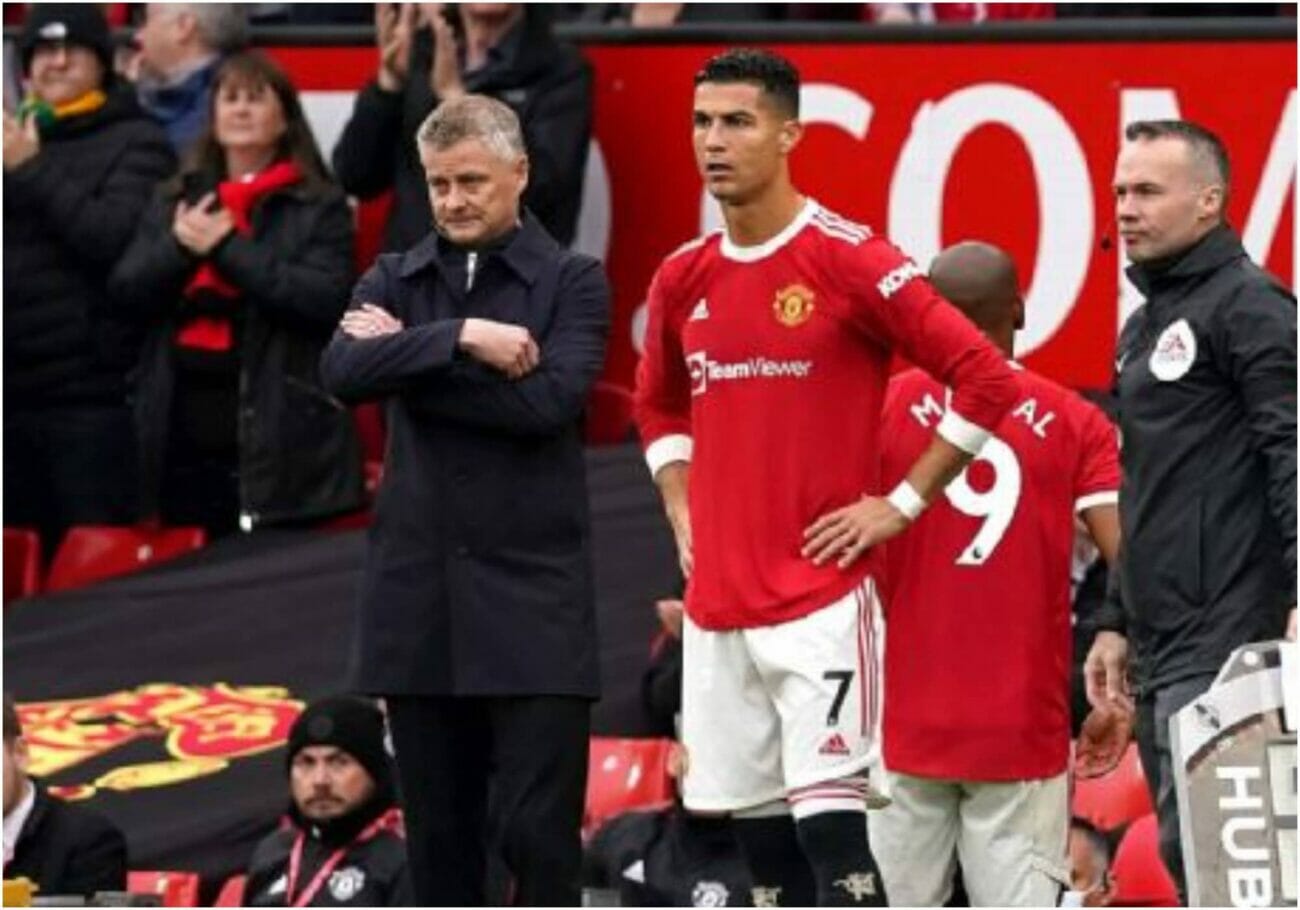 Manchester United coach Ole Gunnar has emphasised his position as the coach of the Red Devils as he stressed that he determines when Cristiano Ronaldo plays.

Ole’s statement comes after he was pressured for dropping Ronaldo in their last Premier League match vs Everton.

The game ended in a 1-1 draw in that game at Old Trafford and saw Ronaldo storming off down the tunnel after the match.

In a reaction, former United boss Sir Alex Ferguson was later heard saying that a manager should always start with his best team.

But Solskjaer, addressing the press on Friday, said: “I’m the manager. I manage the players for the club. It’s nice to have hi,m on the pitch because he’ll always come up with the goods. The more we have him on the rise, the better.

“He’s an exceptional player, an exceptional finisher, goal scorer, and an exceptional professional. It’s hard to leave him out and I think everyone would love to; how do you say, if you can go and play six games in six days and play the same XI every time, it’s great.

“But rotation, we need to get to April and May with everyone firing. We got to May in the final stretch of last season and we were too tired.”

Man Utd will return to action this weekend when they face Leicester City. 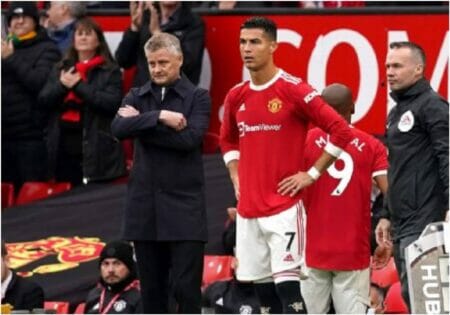 EPL: I made correct decision to bench Ronaldo – Solskjaer insists after 1-1 draw 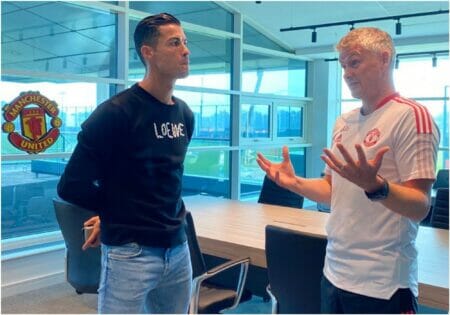 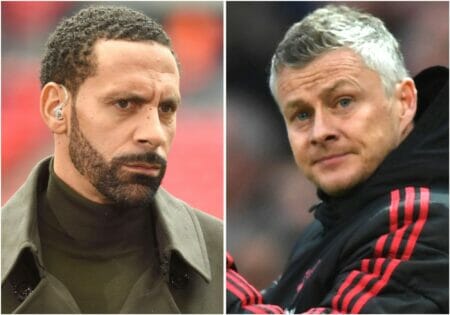 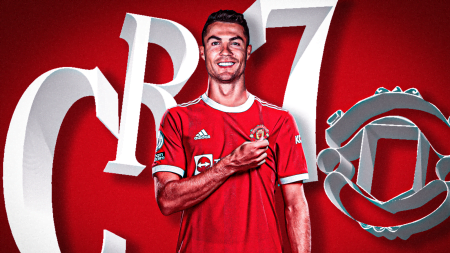 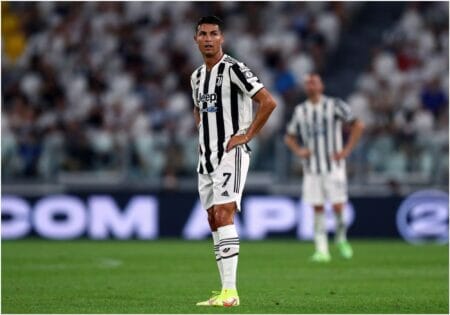