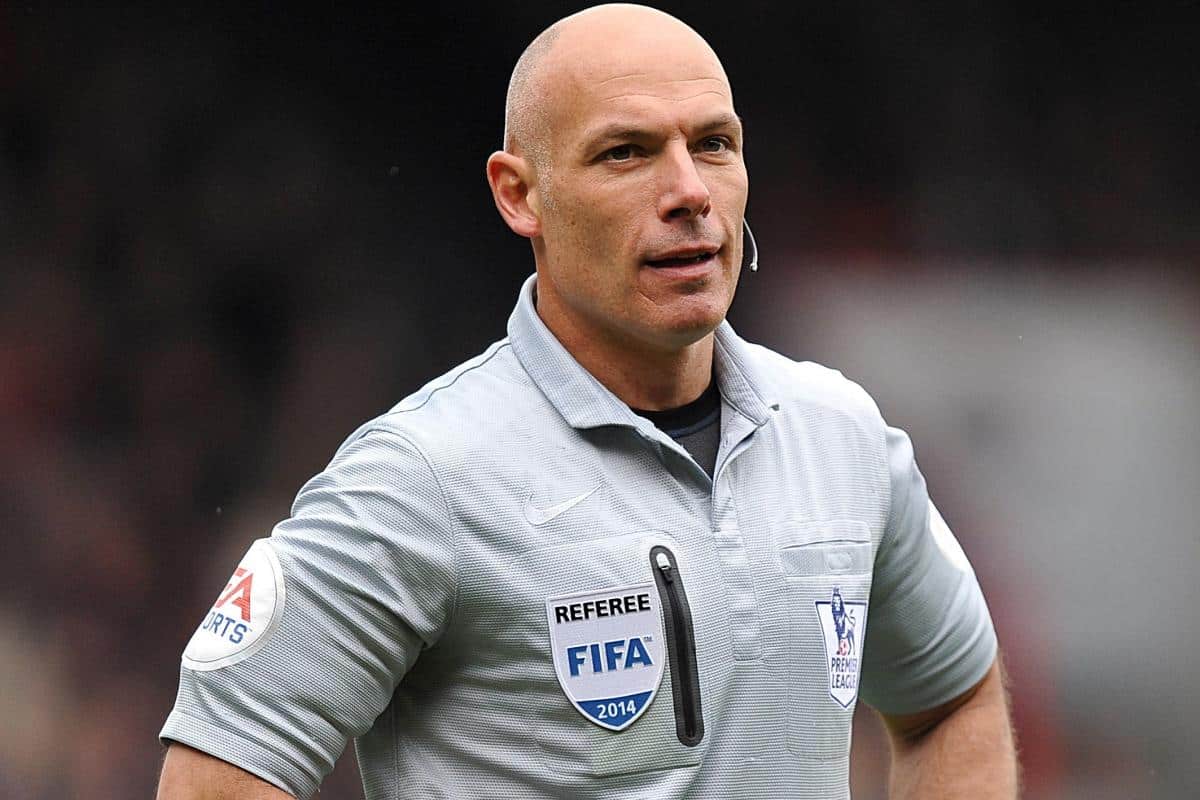 Howard Webb will returnd to the Premier League as chief refereeing officer later this year.

And he has vowed to show referees in a different light and show the value of Video Assistant Referee (VAR).

Webb will work alongside general manager Mike Riley in the newly-created role after his current deal expires in November.

He will oversee the work of all 79 full-time professional referees across the Premier League and Football League.

Speaking in Minneapolis earlier this month, Webb said: “The reason you bring somebody in is to ultimately secure improvement on what already happens – I guess that’s the case with anybody who goes into any role, maintaining and improving standards. That’s what my job will be.

“There’s a lot of good officials over there, working in the highest profile league in the world.

“I think that story needs to be told as well as it can be, draw the curtain back on the work that officials do and just how good they are the vast majority of (the) time.

“And I think if we can do that, then I think ultimately they’ll be seen in a different light.” 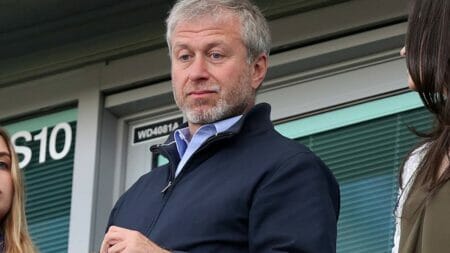 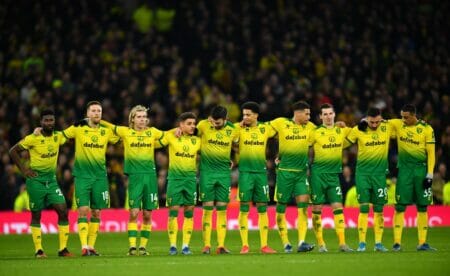