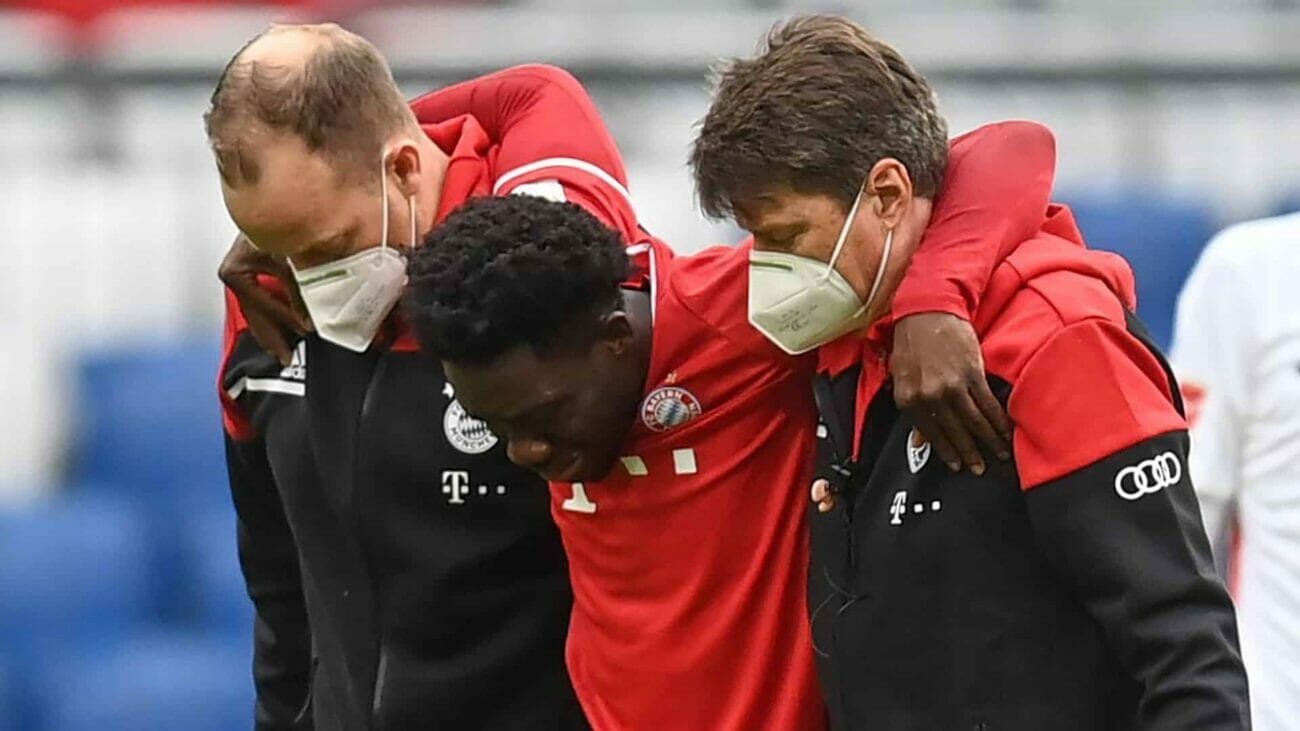 Alphonso Davies avoided a serious injury despite exiting the friendly abruptly, which is good news for Bayern Munich and Canada.

According to Herdman, Davies did not suffer a serious injury during his team’s 2-0 victory over Qatar.

After one hour of the international friendly, the full-back was forced to be replaced due to an injury, and Ike Ugbo took his place.

Speaking after the game, coach Herdman told reporters: “We’re examining Alphonso now, but he looked OK on the bench, just like after the game. He was also in good spirits, so I don’t think it’s too bad.”

The good news for Bayern Munich and the national team is that the 21-year-old has avoided a serious injury. This season, both teams have been concerned about his fitness because he missed three months of play due to Covid-19 and a heart condition.

In another international friendly on Tuesday, Canada will play host to Uruguay, and Davies may be able to participate. 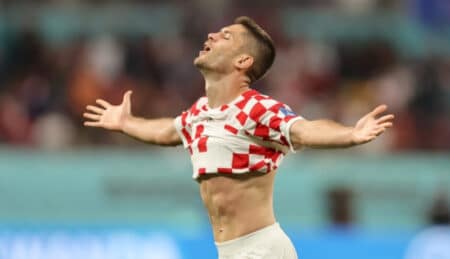 Qatar 2022: Kramaric nets a double in Croatia’s 4-1 win against Canada 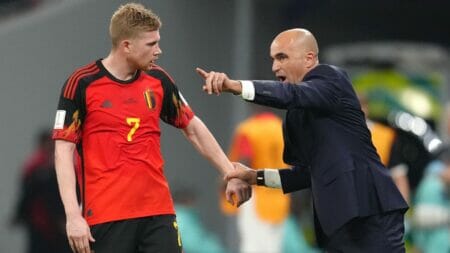 2022 World Cup: Canada were better than us – Belgium coach, Martinez 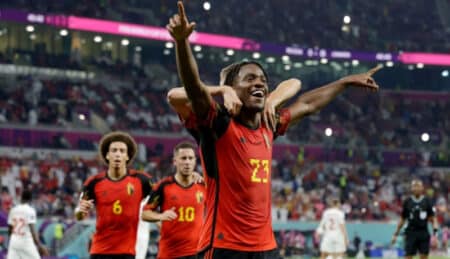 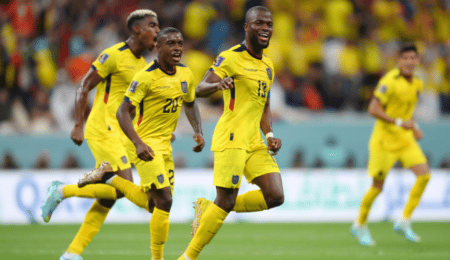