“He could never play for another English club”- Ozil’s agent, Erkut Sogut says 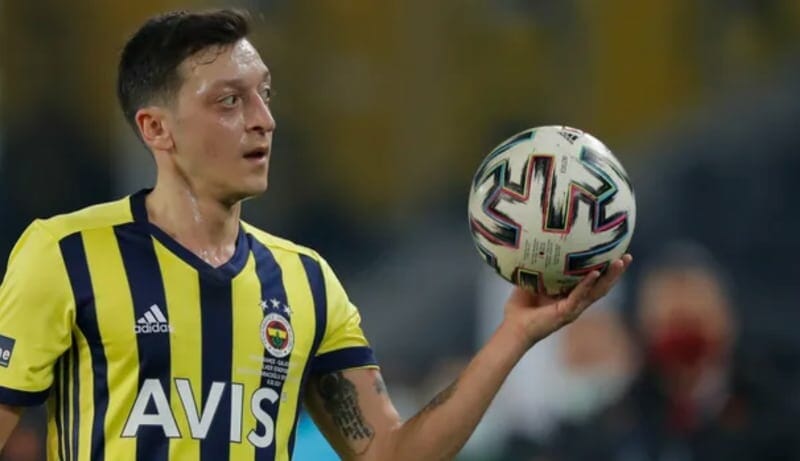 Mesut Ozil’s representative has made a dig at Pierre-Emerick Aubameyang while ruling out his client’s return to English football.

After trying to recover a spark in Turkey following a contentious exit from Arsenal in January 2021, the World Cup-winning playmaker has been linked with a return to the Premier League.

Ozil is already 34 years old, but his agent claims he will not represent a direct rival of the Gunners, unlike another former Arsenal star, Gabonese forward Aubameyang, who joined Chelsea in the past transfer window.

“He could never play for another English club, he’s not like Aubameyang. He loved his time at Arsenal and is still in contact with a lot of players, not least (Bukayo) Saka, they have a special relationship,” Erkut Sogut told Tribal Football.

Ozil left Emirates Stadium for Fenerbahce, the team he grew up supporting, but is now with Istanbul Basaksehir as questions remain over whether the ex-Real Madrid star can still affect games in the same way he once did.

Ozil’s current contract is set to expire in the summer of 2023, meaning he may go for free, though Basaksehir do have the option of activating a 12-month extension if they believe the ex-Arsenal midfielder is worth keeping. 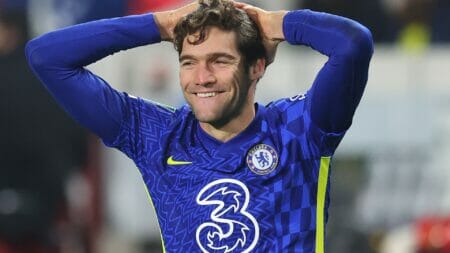