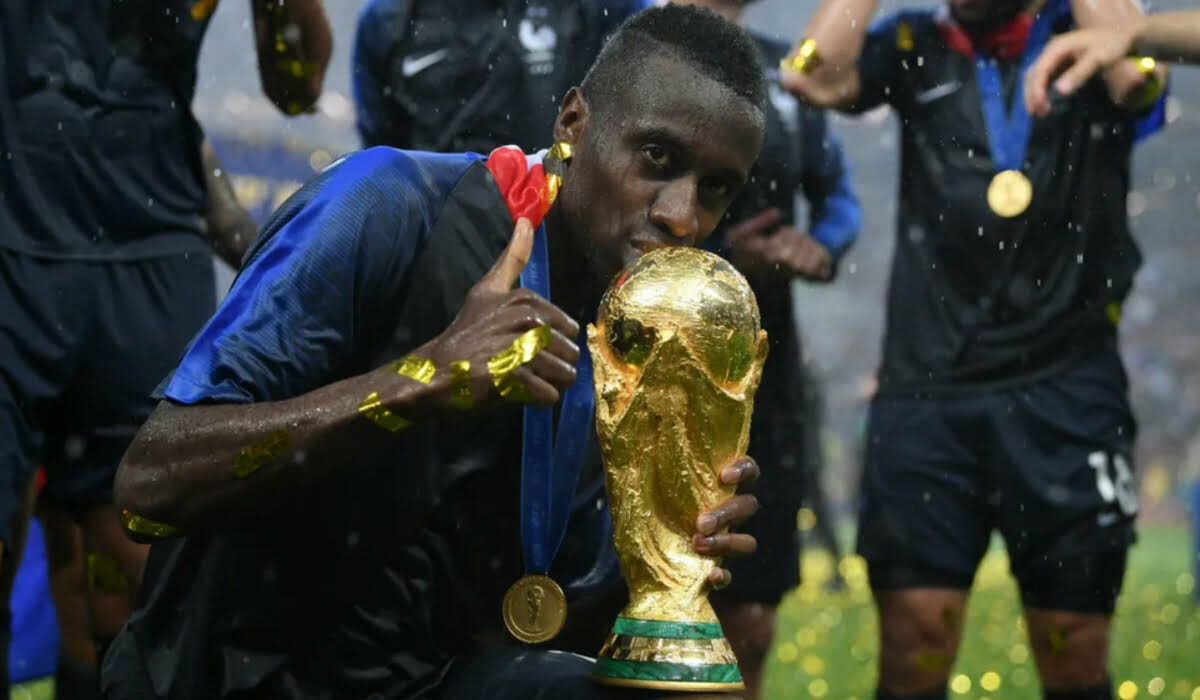 A World Cup champion and fan favorite at PSG and Juventus, Blaise Matuidi has announced his retirement from football at the age of 35.

The French midfielder, who played professionally for 17 years, has announced his retirement from the game. To make his decision public, he tweeted an emotional message along with a 30-minute interview.

The majority of Matuidi’s career was spent in Ligue 1 and Serie A. He has won seven league championships between two clubs and made five appearances for France’s World Cup-winning team in 2018. He played for Inter Miami for his final two years of football but had not participated in a match since November 2021.

With 699 club appearances and 75 international caps, Matuidi had a successful playing career that lasted for many years in Europe and beyond. Throughout his career, the Frenchman, a versatile midfielder, alternated between more defensive and offensive roles. He was even used as a wide midfielder for the French national team.

Matuidi posted an emotional message to Twitter: “Dear Football, I loved you so much. Football, you gave me so much, but the time has come to say enough. I accomplished my childhood dreams and the dreams I had as a grown man. It is with a lump in my throat, but with pride, that I turn over this new leaf today. Thank you!”

The Frenchman has already started some off-field pursuits; most recently, in March 2022, he launched an investment fund. 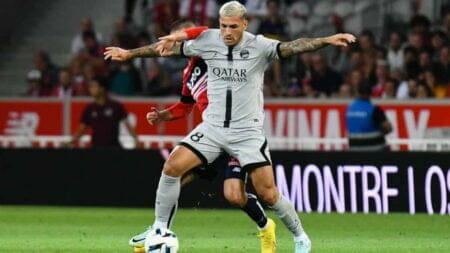