FIFA has lifted the indefinite ban on Kenya imposed because of government interference.

The world football governing body confirmed this in a letter addressed to FKF CEO Barry Otieno.

It said the ban has been lifted unconditionally.

“We would like to inform you that the situation of the FKF was submitted to the Bureau of Fifa Council for consideration and the decision on November 25,” read part of the letter seen by GOAL.

“In view of these circumstances, the Bureau of the Council decided on November 25 to lift the suspension of the FKF with immediate effect.

“Upon the lifting of the suspension, a Fifa-Caf mission team will be deployed to Nairobi in order to define the next steps for FKF and to also meet with the newly appointed Cabinet Secretary for Sports.”

The ban on Kenya came last November when the then Cabinet Secretary for Sports Amina Mohamed ordered for an audit of FKF accounts.

The move saw FKF President Nick Mwendwa implicated with misappropriating money meant for the sport and was arrested and arraigned in court.

The ban meant Kenya were barred from taking part in the 2023 Africa Cup of Nations qualifiers while the women’s team – Harambee Starlets failed to play in two-legged qualifiers for the World Cup against Uganda.

This will be good news for clubs as the new season for the FKF Premier League is underway. 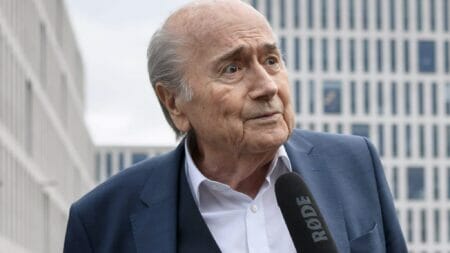 FIFA issue Sepp Blatter with another ban for six years 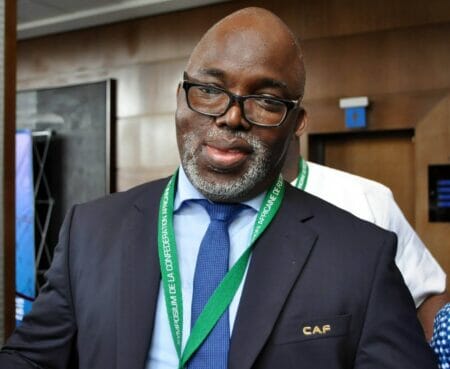 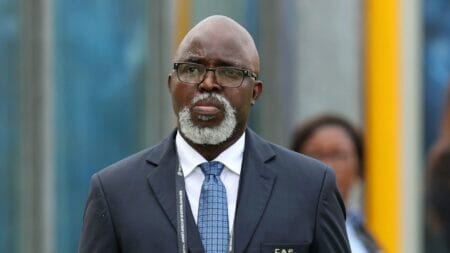 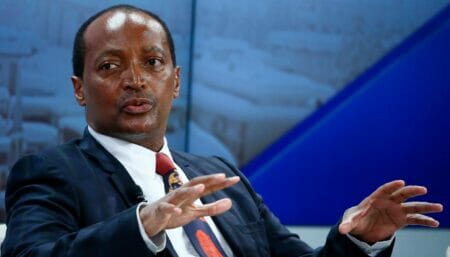