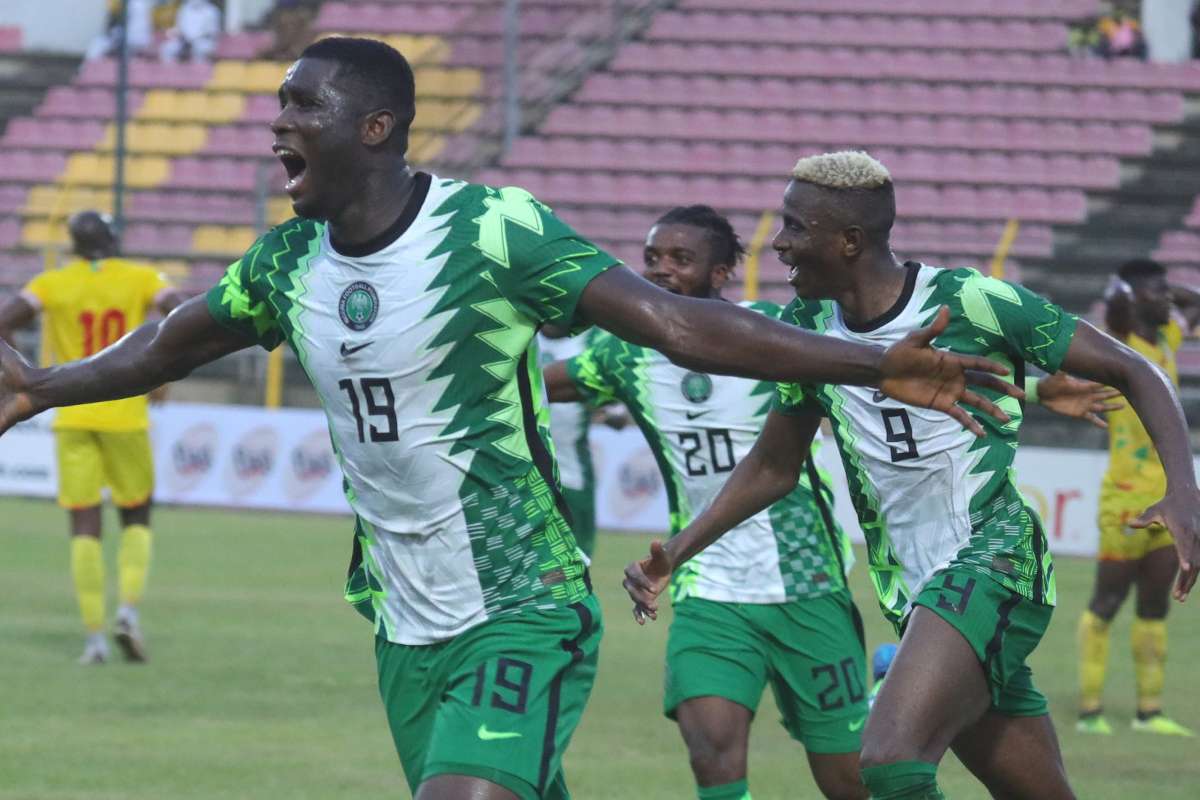 Onuachu, who plays for Genk in Belgium, has netted 27 goals and providing two assists in 32 appearances, amid other dazzling displays.

He was, however, surprisingly dropped from the Super Eagles initial 24-man squad for their Africa Cup of Nations qualifiers.

Onuachu was recalled to the team following the inability of Nantes forward Moses Simon to honour his invitation due to the Covid-19 rules in France.

The 26-year-old went on to replicate his impressive club performances for the three-time African champions, scoring the match-winner against the Republic of Benin and finding the back of the net against Lesotho to help Nigeria secure back-to-back victories.

“I am happy that Onuachu was able to score on both occasions he was introduced into both games; it was wonderful because the end justifies the means,” Fashanu told the Punch.

“I remember when I said he was a great player and that he was the player that we needed and now I was right. I think everybody else has seen how football has to be understood at the right level.

“I want to tell Onuachu well done and a big congratulation because he has proved to everybody that he is still number one and indeed a goal king.

“Let’s just try to say we are not trying to prove anybody wrong but that we can have a successful team with the right players.”

Fashanu Onuachu
Previous ArticleSinger Dotman and his girlfriend, welcome a baby boy in US
Next Article Music: Bella Shmurda – World 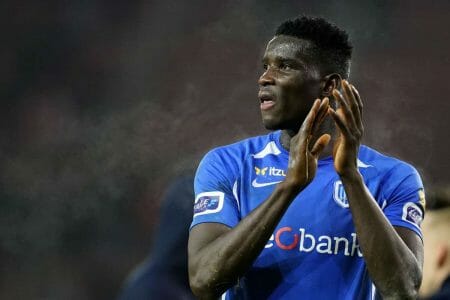 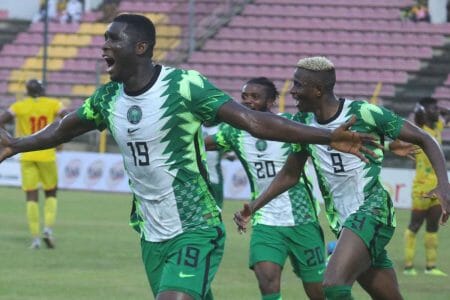 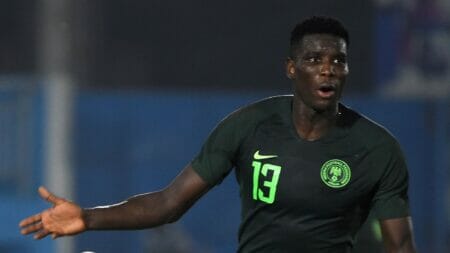