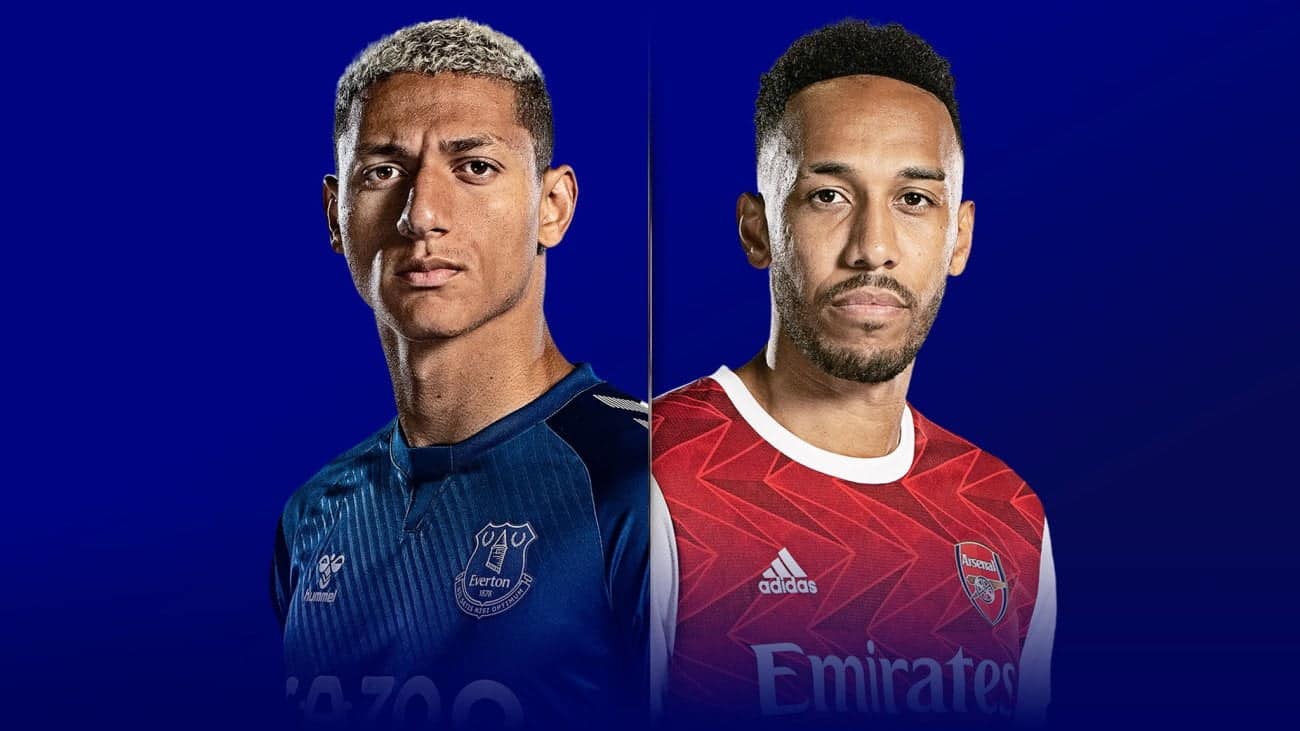 Former England striker, Michael Owen, is expecting Everton’s home game against Arsenal on Monday, to end in a draw.

Owen has labelled the game as “make-or-break” for under-fire Toffees boss Rafa Benitez.

Both teams will be looking to recover from disappointing defeats last midweek.

After Everton were hammered 4-1 by bitter rivals Liverpool in the Merseyside derby, the Gunners narrowly lost 3-2 at Manchester United.

Writing in his column for BetVictor, Owen explained: “The pressure is well and truly on Rafa Benitez now.

“Everton’s form is poor but the performance against Liverpool was alarming. They do have a lot of injuries and the sooner they get [Dominic] Calvert-Lewin back the better.

“Mikel Arteta will have been disappointed to leave Old Trafford with nothing. Arsenal were a bit too passive after taking the lead and it will feel like a missed opportunity.

“This feels like a make-or-break game for Rafa Benitez. I don’t think Everton will lose this – I’m going for a 1-1 draw.” 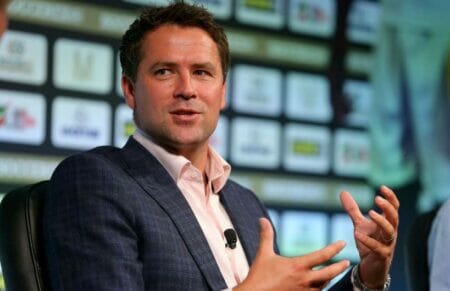 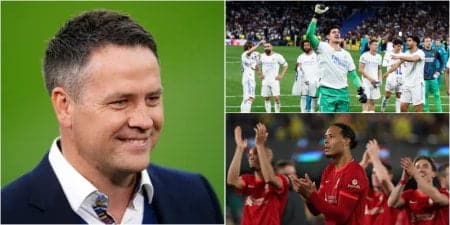 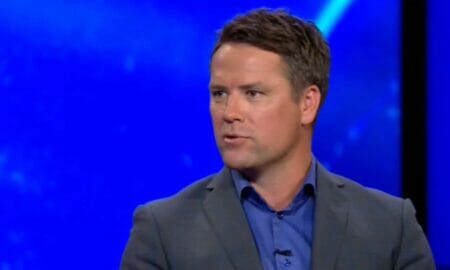