EPL: Why Rashford’s goal against Man City was not cancelled – Guardiola 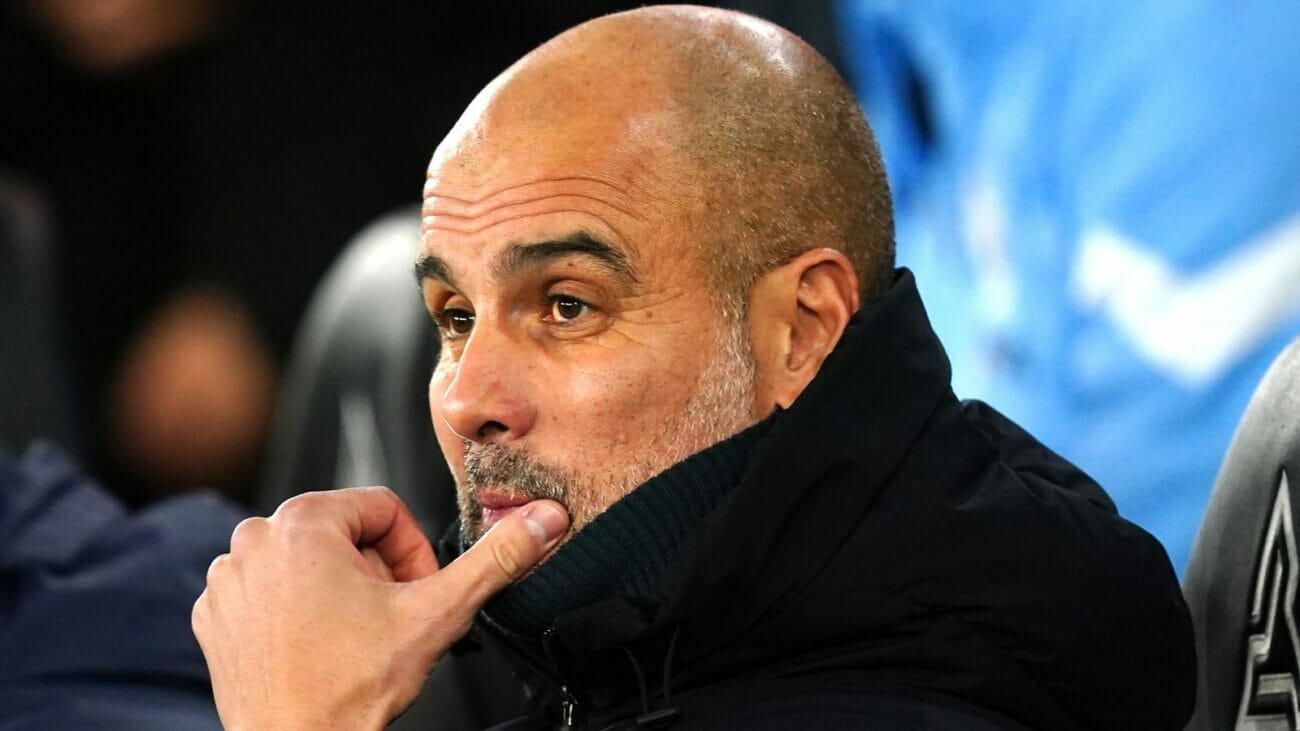 Manchester City manager, Pep Guardiola, has suggested Bruno Fernandes’ controversial winner in the 2-1 defeat at Manchester United would have been cancelled if it had not been scored at Old Trafford.

Officials initially ruled out the goal, because Marcus Rashford had strayed offside.

But was awarded because he had left the ball for Fernandes, who was onside, to shoot past Ederson.

City’s players argued that Rashford had interfered with play. And Guardiola suggested afterwards the decision had been influenced by the home crowd.

“Rashford is offside, Bruno is not offside, the question is interference,” Guardiola said. “When one player from 18-yard box shoots and one player is in front of the keeper but doesn’t touch the ball, it is disallowed all the time.

“The situation and the decision is the referee’s, the VAR, our defenders make a line [for Rashford]. If we know it’s Fernandes we don’t make the line, we follow the action, and after the action the interference for [Ederson].

“This is the decision in this stadium with the referee and the VAR. Here he said not intervene in this stadium. What are we to do? Are we going to make a complaint? No. It sometimes happens on our side.

“The decision is they didn’t believe Rashford was intervening in this stadium. This is Old Trafford, we have to play much better, like Anfield, we have to do better.”

Previous ArticleTransfer: Chelsea hijack Arsenal’s move for Mudryk
Next Article ‘How my husband proposed to me four days after we met’ – Chita Agwu