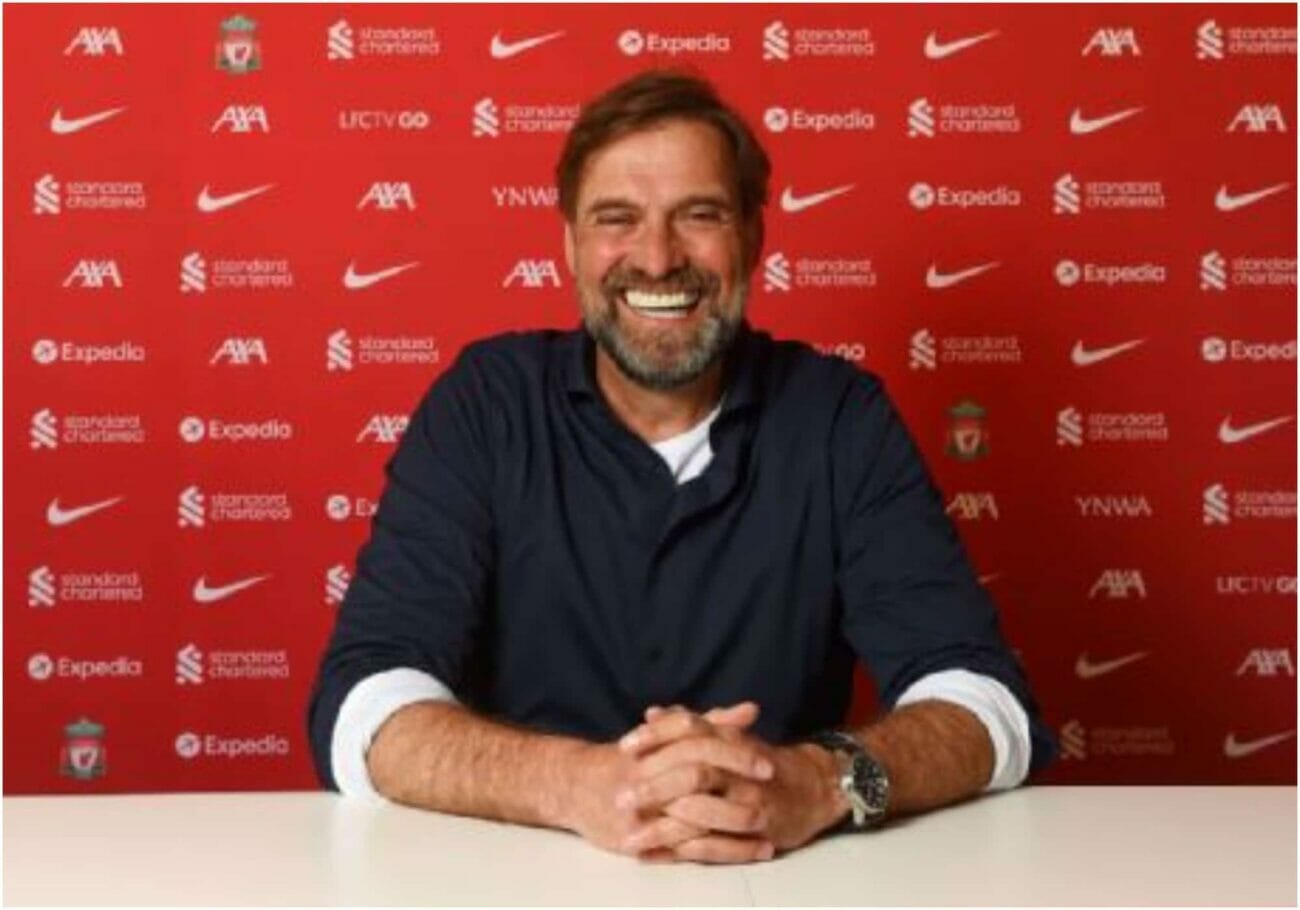 Liverpool manager, Jurgen Klopp, on Thursday signed a contract extension that will keep him at the club until 2026.

Klopp’s old deal was set to expire in 2024 and he was expected to take a sabbatical.

However, the German has committed to a new contract.

“There are so many words I could use to describe how I am feeling about this news… delighted, humbled, blessed, privileged and excited would be a start,” Klopp told LiverpoolFC.com.

“There is just so much to love about this place. I knew that before I came here, I got to know it even better after I arrived and now I know it more than ever before.

“This one is different because of the length of time we have been together. I had to ask myself the question: Is it right for Liverpool that I stay longer?

“Along with my two assistant managers, Pep Lijnders and Pete Krawietz, we came to the conclusion it was a ‘Yes!’

“There is a freshness about us as a club still and this energises me. For as long as I have been here, our owners have been unbelievably committed and energetic about this club and it is clear that right now this applies to our future as much as I’ve ever known.”

EPL JURGEN KLOPP LIVERPOOL PREMIER LEAGUE
Previous Article“Na man I be” Actor Yul Edochie hails himself amidst backlash
Next Article 2023: I am the best candidate to replace Buhari – Osinbajo 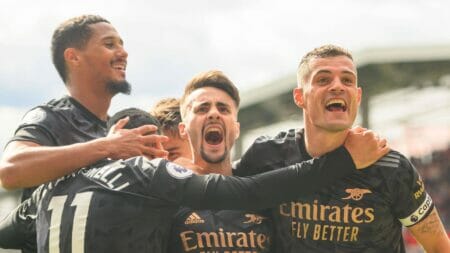 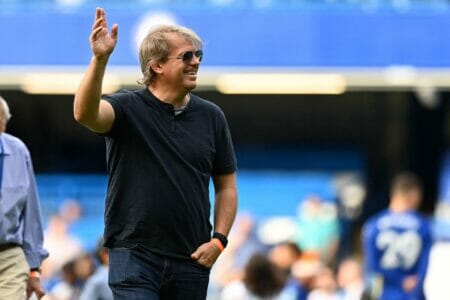