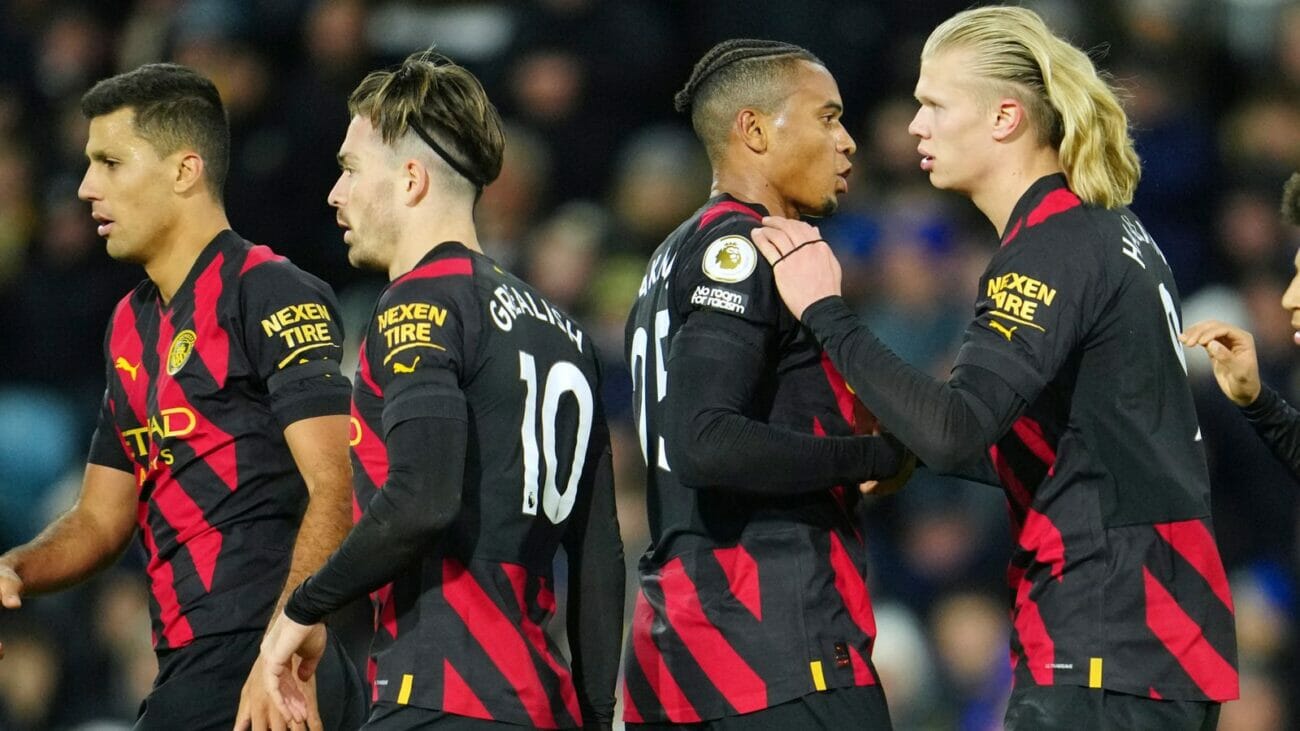 Manchester City striker, Erling Haaland, has said they are hunting Arsenal down in the Premier League title race after seeing off Leeds on Wednesday night.

City won 3-1 at Elland Road in their first league game since the end of the World Cup, with Haaland bagging a second-half brace after Rodri had opened the scoring just before the break.

The result means the Citizens have moved back to second in the table, five points off Arsenal, as they look to become the first club since Manchester United in 2009 to win three Premier League titles in a row.

But the Gunners have been in formidable form this season and in their Boxing Day win over West Ham they showed no signs of slowing down, even without star striker Gabriel Jesus.

Yet City are notorious for turning up the heat in the second-half of a campaign, having come from being behind at Christmas to win the title in 2014, 2019 and 2021.

Haaland is the man spearheading their charge, and his latest brace means he has broken the record for the fewest number of games needed to reach 20 Premier League goals, achieving the feat in just 15 appearances.

Despite this, the sensational striker admitted that he missed plenty of chances against Leeds, telling Amazon Prime: ‘We have to hunt Arsenal. I have a [goal] target but I cannot say it!