EPL: We know how to beat Arsenal again – Ten Hag 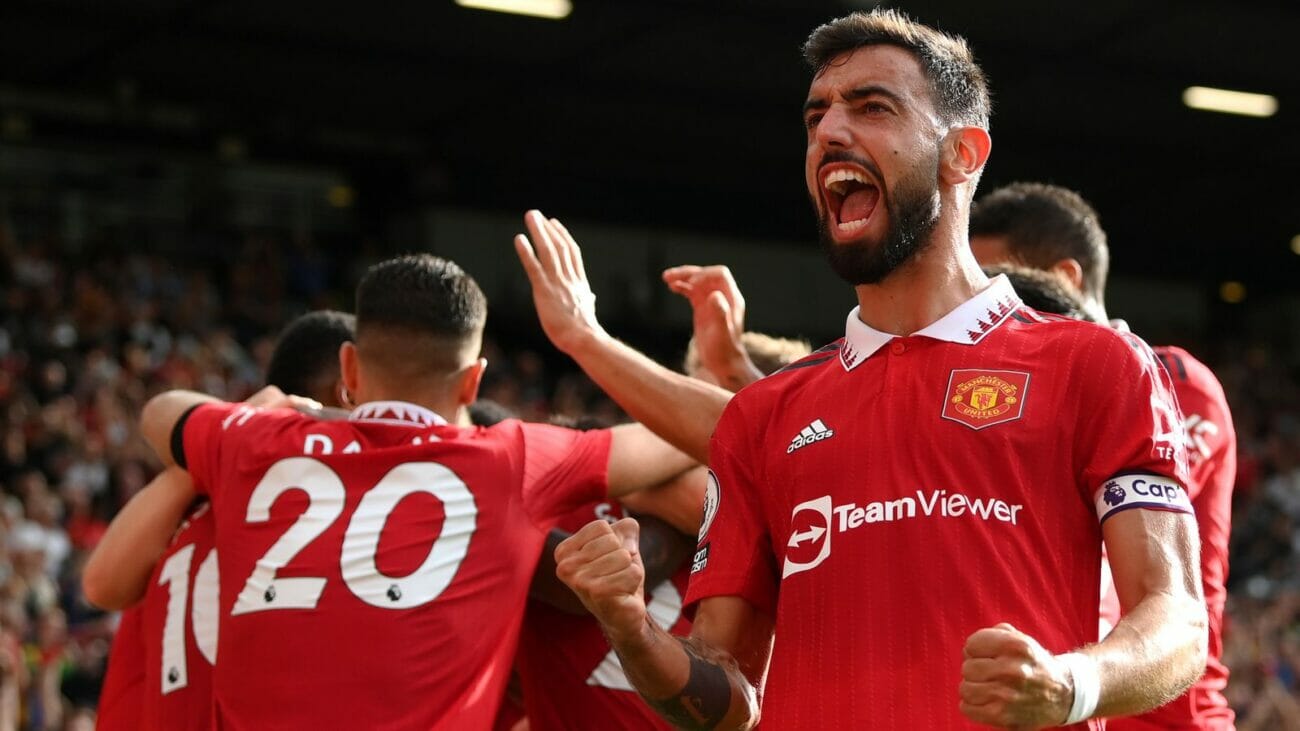 However, the Dutchman admits the Premier League leaders have improved since their 1-0 defeat at Old Trafford earlier this season.

United travel to the Emirates this weekend looking to do the double over Mikel Arteta’s side after their 3-1 home victory in September.

But they face an Arsenal team who have not lost in the league since and are growing in confidence that they can win a first top-flight title since 2004.

The Gunners hold an eight-point advantage over third-placed United at the halfway stage of the campaign but Ten Hag, who has won 21 of his 29 games in charge, has a plan to frustrate them once more.

Arsenal deserve to be top

“They deserve to be in the position they’re in now,” the United boss said.

“They have a really good structure in the way they play and have a winning mentality and attitude in the team. That’s why they are top of the league.

“When we played them before you could already see that the coaching style was already working. You could see really good structures in the team and I think they have even improved during the first half of the season. There is a really good spirit in the team.

“They are on a great run and it’s up to us to beat that run and we will do everything to do that.

“We know what to do. We have to be really good and we need a really good performance. If we do, then we have a good chance of getting a good result.”

Asked about how his gameplan might change without the suspended Casemiro, Ten Hag added: “We beat Arsenal last time without Casemiro, so we have an idea of how to do it.”