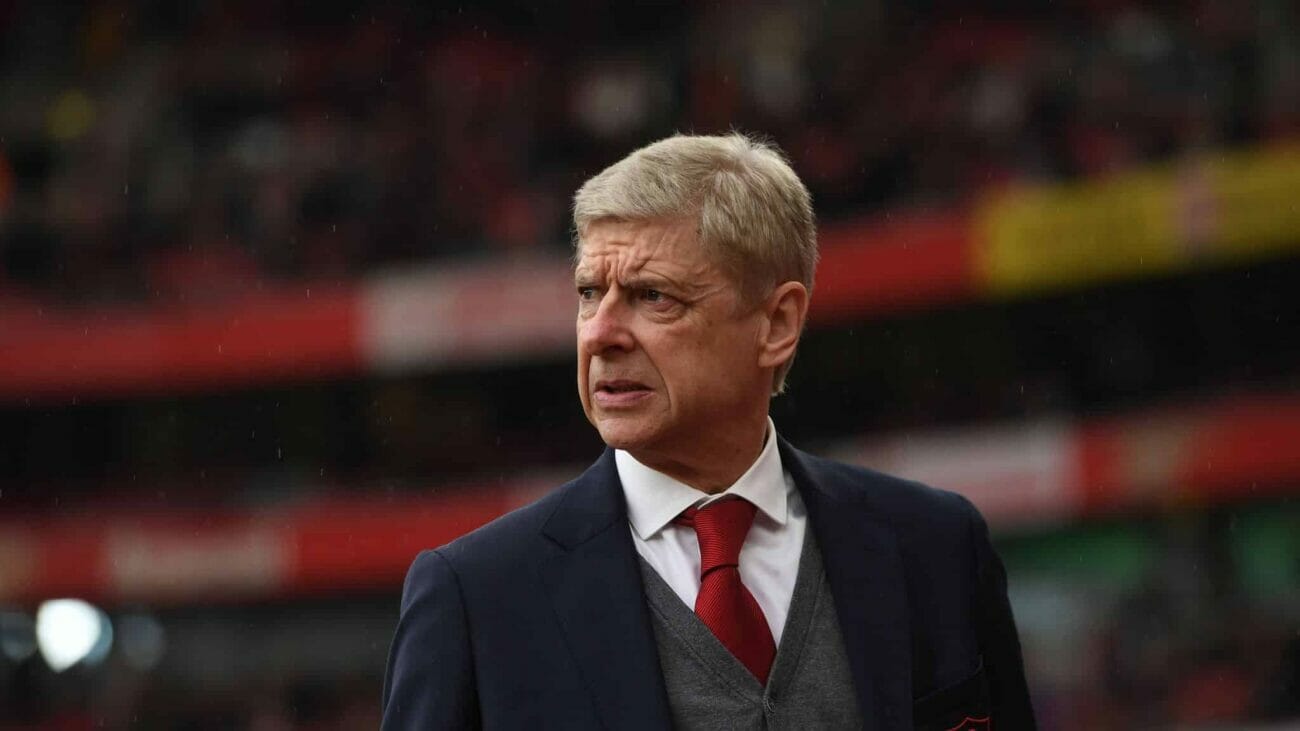 Former Arsenal boss, Arsene Wenger, has said the Gunners could win the Premier League title this season, because there is no “super dominating team”.

The North London side have not won the trophy since 2004.

Wenger also believes the mid-season break imposed due to the World Cup in Qatar contributes to his old club’s “good opportunity”.

Arsenal have enjoyed a brilliant start to the season under Mikel Arteta, winning six of their seven league games to sit pretty at the top of the table at this early stage.

Defending champions Manchester City are just one point behind, ahead of Tottenham on goal difference, after dropping points in draws with Newcastle and Aston Villa. Wenger does not regard Pep Guardiola’s side as the all-powerful side of recent years and suspects this could open the door for their rivals to challenge them for the title.

“I would say they have a good chance this season because I don’t see any super dominating team,” the French icon told Sky Sports of Arsenal’s title hopes. “I believe that it is a good opportunity to do it this season.

“Of course, it’s a little bit of a special season as well because you have the World Cup in the middle and you don’t know how much that will affect the performances of the individual players and of the teams. Overall, I believe there is a good opportunity there this season.”