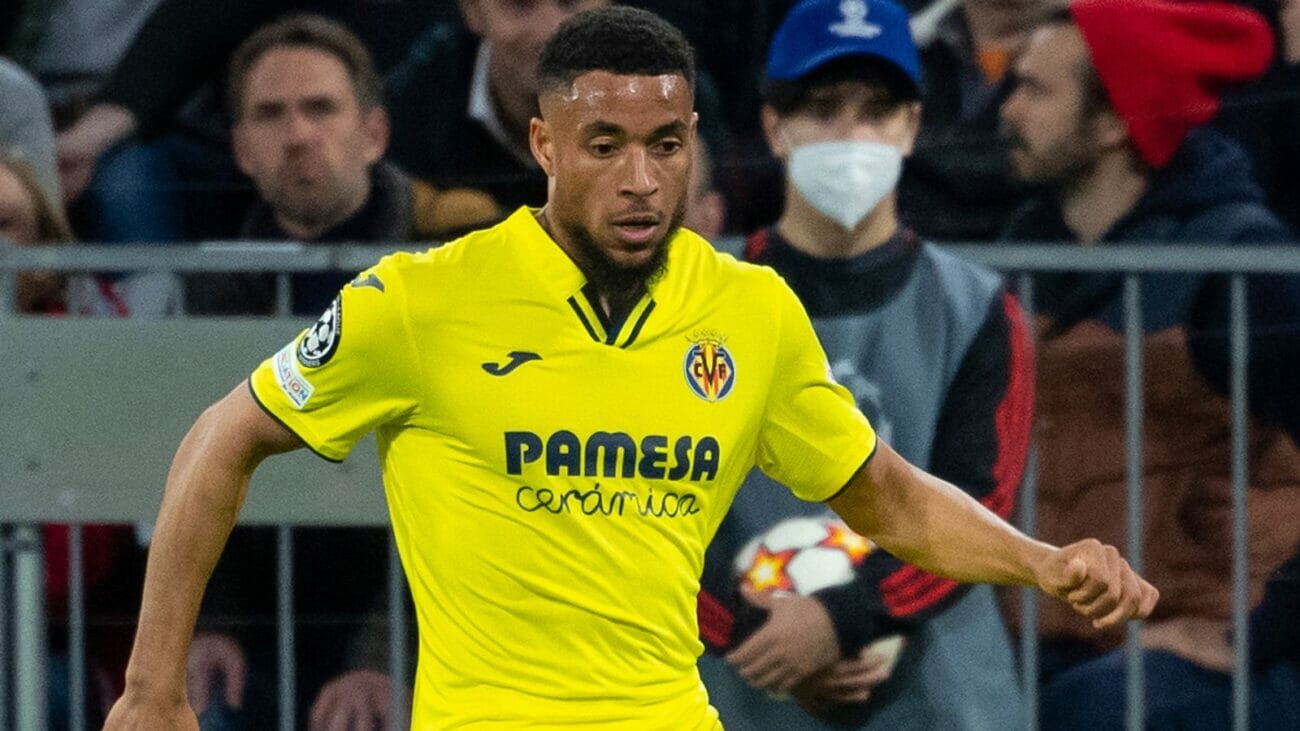 Arnaut Danjuma is on his way to Tottenham, after the North London side organised a medical for him, as they look to snatch the Villarreal winger from under the noses of Everton.

Danjuma was set join managerless Everton on Tuesday, according to Sky Sports.

The move was still expected to go through despite the sacking of Frank Lampard, who played a key role in the deal.

However, the Netherlands international is now travelling to London to hold talks with Spurs, and the club have scheduled a medical for Tuesday evening.

Sky Sports News is attempting to verify whether a buy option or obligation will be included in any deal.

The 25-year-old had decided to join Everton despite there being more lucrative offers and interest elsewhere. He was aware of the challenge facing the club in the Premier League amid off-field chaos but wanted to test himself and take risks.

The deal with Everton was set to be a straight loan until the end of the season with no option or obligation to buy.

Bournemouth and Nottingham Forest were keen on bringing Danjuma in after Villarreal granted him permission to speak to clubs which generated further interest.