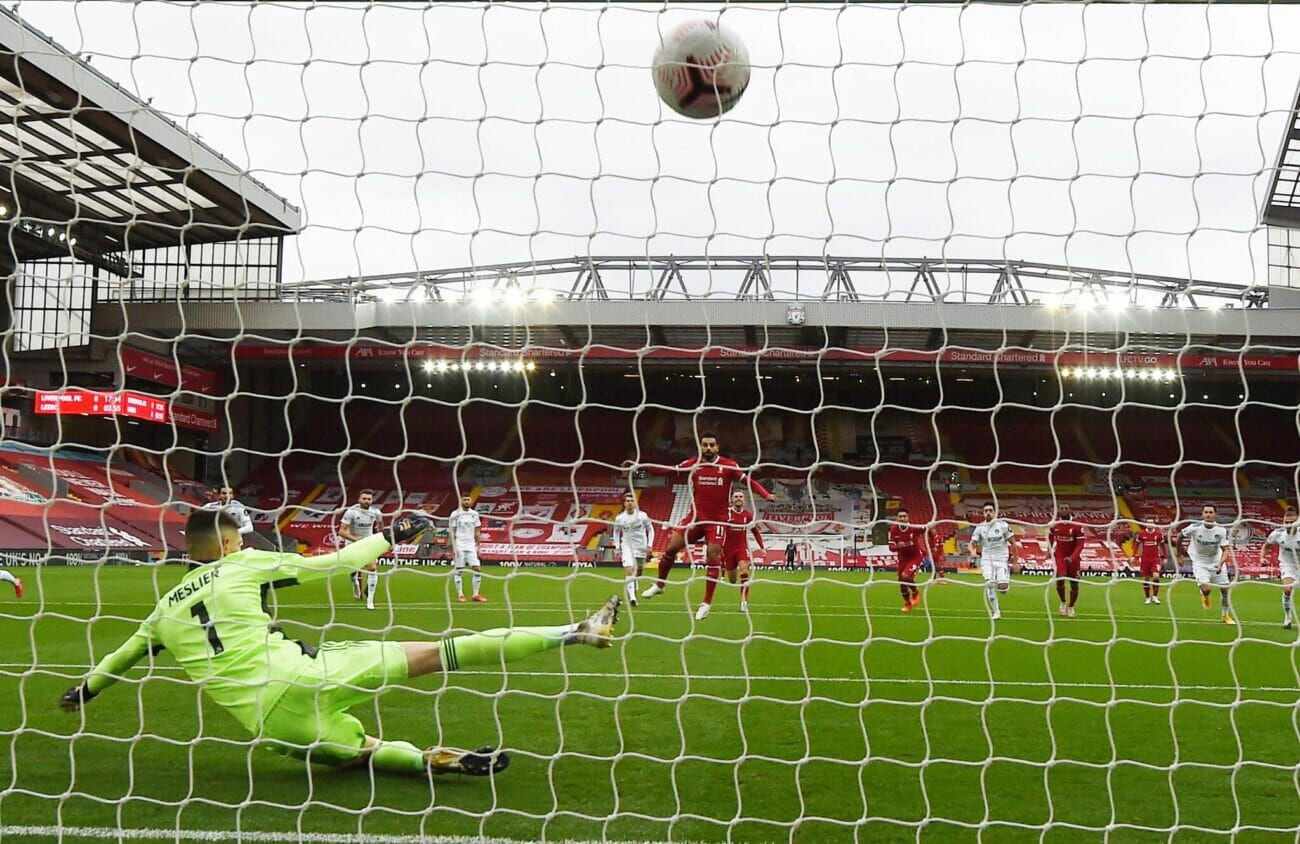 On Saturday, Arsenal made a statement by defeating Tottenham in a ferocious north London derby. Spurs, who remain in third place, suffered a setback in their goals with the loss to the Gunners.

Manchester City, the defending champions, pounded Manchester United in their rivalry game to stay in touch with Arsenal at the top of the standings. Man United, who are currently in sixth place, are licking their wounds and hoping to bounce back against Everton the following weekend.

The four clubs at the bottom of the standings will also compete this weekend. The victory over Wolves by West Ham gives the Hammers some breathing room and drops Wolves into the bottom three, forcing Bruno Lage to leave.

On Monday, when they play host to second-to-last Nottingham Forest, last-place Leicester City and their under-fire manager Brendan Rodgers will be desperate to win all three points.