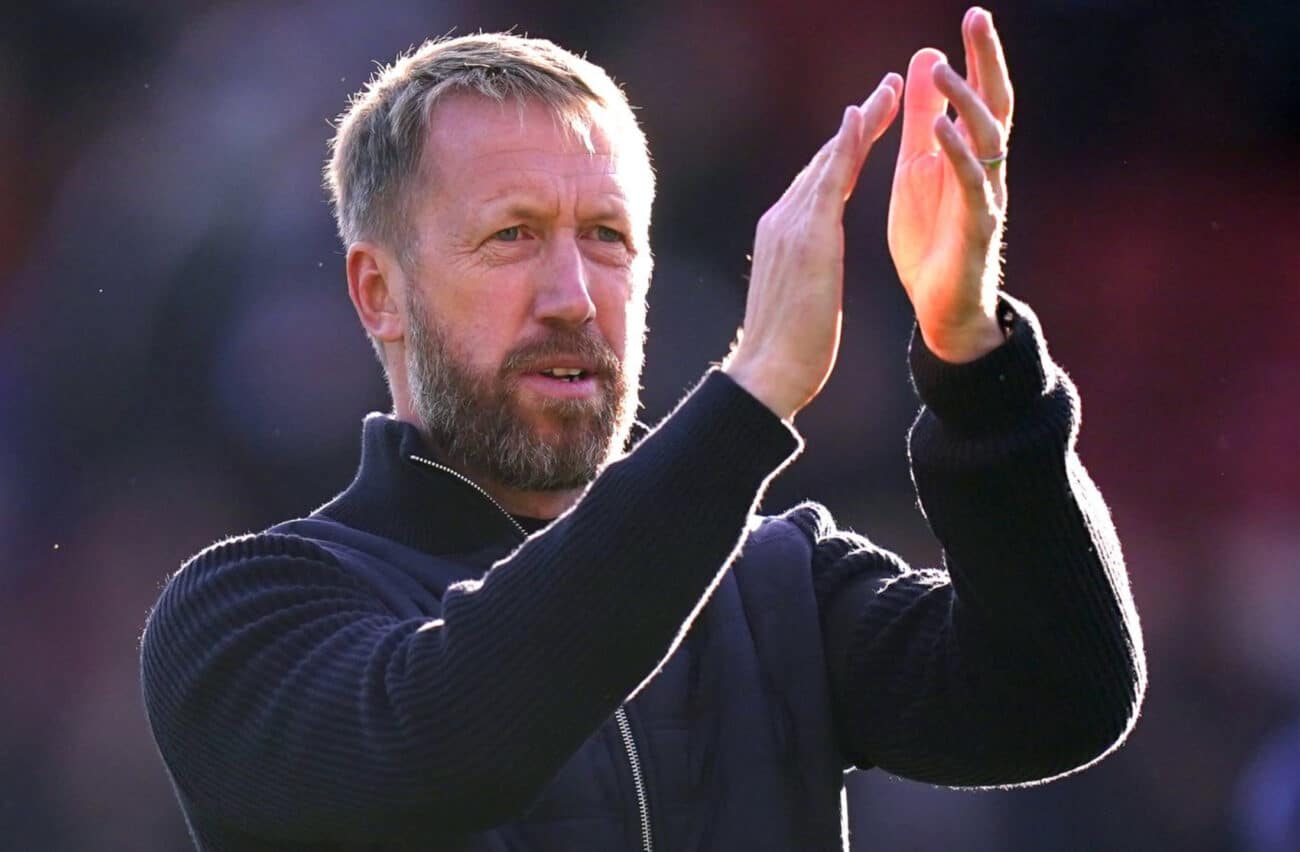 Conor Gallagher fired in a late winner as Potter won his first game since he took charge of the Blues.

But the controversial moment happened just after the half hour mark when silva slipped under pressure from Jordan Ayew and palmed the ball away from danger.

Referee Chris Kavanagh chose to show the Brazilian a yellow card and with the VAR under the impression that no clear and obvious error had been committed decided not to intervene.

“I thought it was touch and go. The fact he was quite far from the goal saved him and it could’ve gone the other way