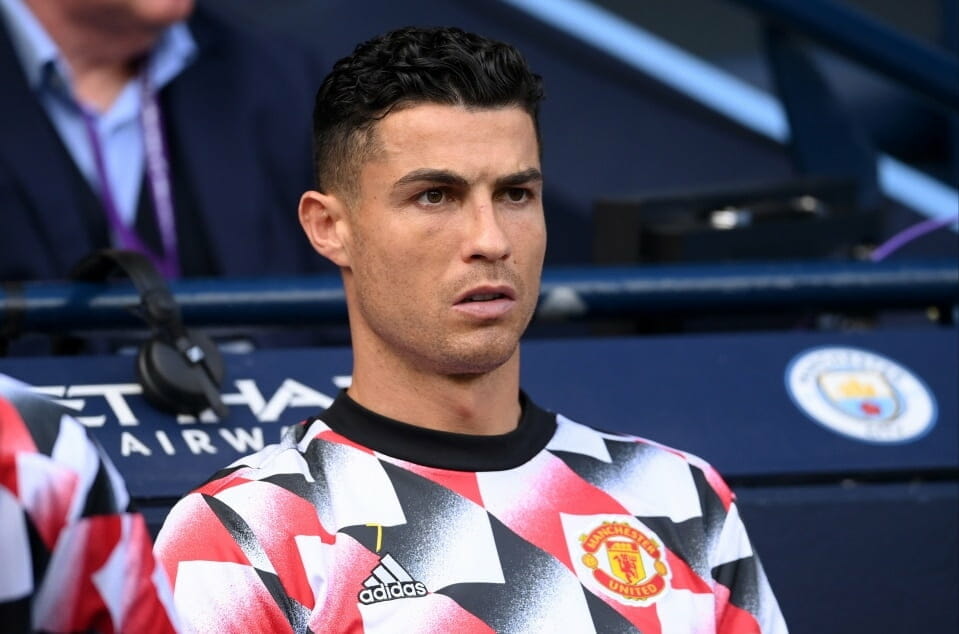 In his first attempt at the Manchester derby on Sunday afternoon, the Red Devils manager saw his team lose to their neighbourhood rivals 6-3, with hat-tricks from Phil Foden and Erling Haaland ensuring the home team’s victory.

Piers Morgan who disagreed with Ten Hag’s decision, referred to the Man United manager as a “deluded arrogant twerp.”

“Imagine benching @Cristiano for Utd’s biggest game of the season, then using five other subs as they’re hammered into oblivion, and then claiming you did it ‘out of respect’ for him?” Morgan tweeted.

“Ten Hag is an arrogant deluded twerp and the way he’s treating Ronaldo is disgraceful.”

Man United legend Gary Neville said he saw what Ten Hag meant, saying bringing on Ronaldo when the match was already over could’ve been seen as an insult, but perhaps could have explained things better.

“Oh come off it… you know Ronaldo would have been desperate to come on, whatever the score,” Morgan responded.