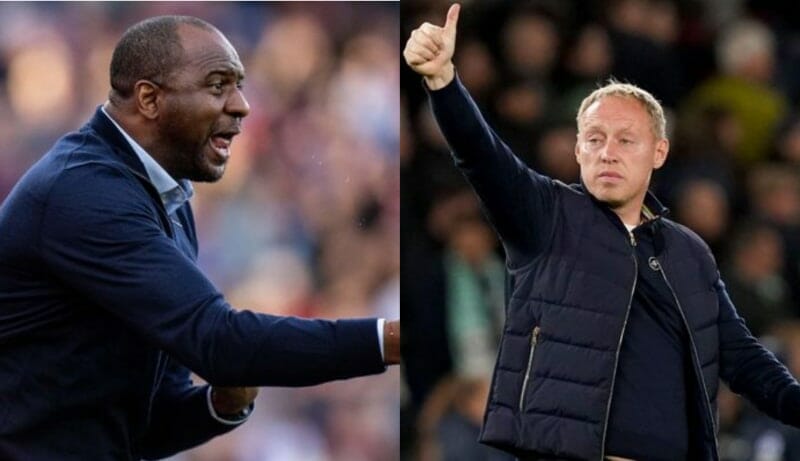 Nottingham Forest enters this match with confidence after defeating Tottenham in the Carabao Cup. Steve Cooper’s team is still in last place in the Premier League, but they have now gone five games without a loss, including victories over Spurs and Liverpool at home.

Crystal Palace will not enter the City Ground with any sense of apprehension as they move north because they have their own reasons to be happy.

On the strength of a run of four victories in six matches, Patrick Vieira’s team has pushed themselves into the top half of the division, and there have been consistent signs of development ever since the Frenchman came at Selhurst Park.

In their final game before the World Cup break, two teams with good reasons to believe they can fulfill their different goals should produce a competitive match.

The City Ground is becoming a harder place for opposition clubs to visit, while Palace hardly ever loses to teams outside the Big Six. Both of these teams are developing quickly.

There is a small problem in the middle of Vieira’s midfield because Palace depends heavily on the talented Doucoure. Although the summer acquisition has been a huge success, the club may now be unduly dependent on the Mali international given the exits of Cheikhou Kouyate and loanee Conor Gallagher as well as James McArthur‘s ongoing injury absence.

Palace should continue to be difficult to break down and they will expect a result against most of their opponents as long as their midfield anchor is healthy and available, though Vieira will undoubtedly look for reinforcements in the January transfer window.

Although Forest should escape losing, Cooper’s team may have to settle for a point against a tough Palace team despite their improved play.

While Nottingham Forest has performed admirably recently, picking up one victory and three draws from their past six league games, Palace has accrued more league points during the same time period than every other Premier League side bar the top three.

This season, Palace’s lone particularly bad performance was a 3-0 loss against Everton. Their other three losses were to Arsenal, where they deserved a point, Chelsea, where they were incredibly unlucky to lose 2-1, and Manchester City, where the Eagles were ultimately overpowered despite having a two-goal lead. It’s interesting to note that important midfielder Cheick Doucoure has missed just two league games, both of which were Everton’s terrible performance.

Giulian Biancone and Moussa Niakhate, two of Cooper’s defensive summer additions, are both out with hamstring and ACL injuries for an extended period of time.

When Premier League games resume in December, Jack Colback, Harry Toffolo, and Omar Richards will all be expected to be back, but none of the three will play this weekend.

Three players who have yet to play a single minute for Palace this season—key player James McArthur, backup goalkeeper Jack Butland, and Nathan Ferguson—will once again be absent from Vieira’s lineup.

Chris Richards, a defender who has played just 47 minutes this season, and Odsonne Edouard, a striker, are both still very questionable. 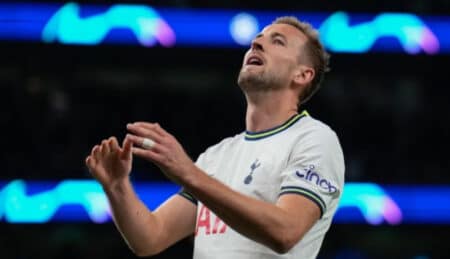 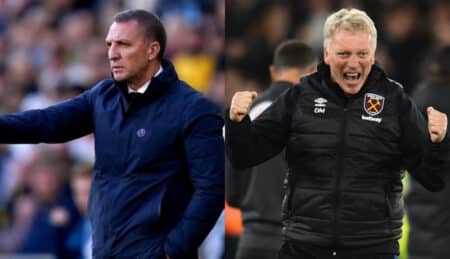 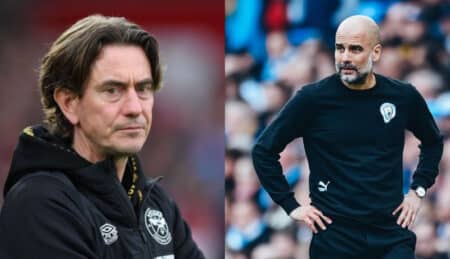 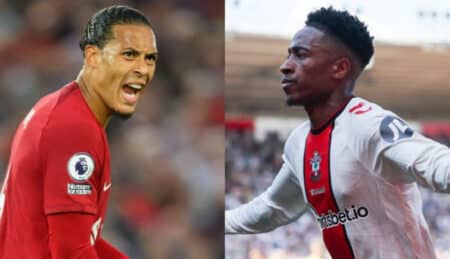 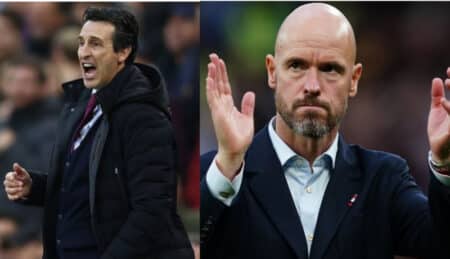 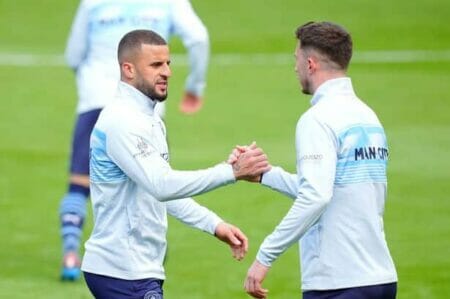