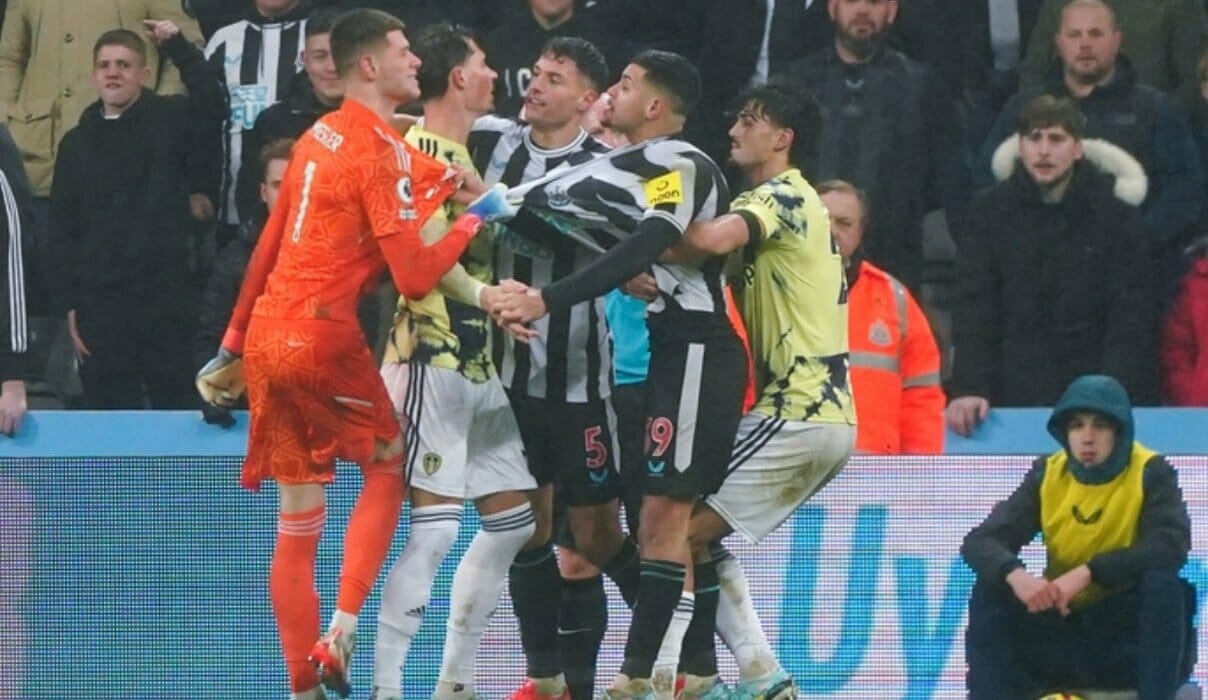 Newcastle’s hopes of a seventh straight Premier League victory were dashed by Leeds as Fabian Schar wasted a hat-trick of opportunities.

The Switzerland international and fellow defender Dan Burn had the best chances for the Magpies on an otherwise fruitless afternoon, but neither was able to score, and the Yorkshiremen eventually settled for a tense 0-0 draw at St James’ Park.

WhAt happened in the game?

Eddie Howe’s team dominated, especially after the break, but couldn’t get past Illan Meslier in goal. In front of a 52,211-strong crowd, it took a superb save from opposite number Nick Pope to keep Rodrigo from stealing the three points.

Newcastle ended 2022 with a disappointing result, but the team is still in third place heading into Tuesday’s trip to league-leading Arsenal.

As both teams honored Pele before the game began, Magpies midfielder Bruno Guimaraes came out of the tunnel wearing the number 10 jersey that belonged to his countryman. However, when play began, the home team found themselves down a man.

With only three minutes played, Leeds tried to snare the early initiative away from the high-flying Magpies with a shot from Wilfried Gnonto that was high over the goal after cutting in front to the left. However, the hosts responded by forcing Meslier to make two attempts to stop Joelinton’s errant shot at the other end.

The combination of Kieran Trippier and Miguel Almiron down the right started to work for Newcastle, and it was the full-back who gave Schar the opportunity to open the scoring from a corner in the 21st minute, though the Switzerland international’s downward header flew agonizingly wide.

After Brenden Aaronson’s dangerous shot was blocked, the Magpies had a chance to score when Joelinton headed Trippier’s corner back across the goal in the 24th minute, but Burn missed his kick.

Three minutes later, when he slid in to meet Trippier’s free-kick, Sven Botman’s teammate did make Meslier work, but the goalkeeper made two easy saves after Joe Willock’s long-range attempt.

While Tyler Adams had to cover back well to stop Schar from shooting after a Newcastle break, Jack Harrison, back in the Leeds team after injury, was unable to match the quality of his 36th-minute run with a finish that did not trouble Pope. The defender’s earnest appeals for a penalty were unsuccessful.

The frustration of the home team increased right away after the half when Wood was denied by Meslier after gaining possession after Burn’s knockdown and Schar recycled another Trippier corner beyond the far post before shooting over.

Twelve minutes after the restart, Pope was forced to make his first real save when he dove to his right to tip away Rodrigo’s well-hit shot. At that point, Newcastle upped the ante and pinned Leeds back deep inside their own half.

After Joelinton made a cunning run in the 62nd minute, Meslier stopped Schar’s header, and Sean Longstaff missed after him, Howe was forced to applaud the crowd by introducing Callum Wilson and Allan Saint-Maximin.

As the increasingly fractious game entered its final period, Longstaff once more cleared the crossbar after good work by Almiron, but the visitors held firm to earn a respectable draw. 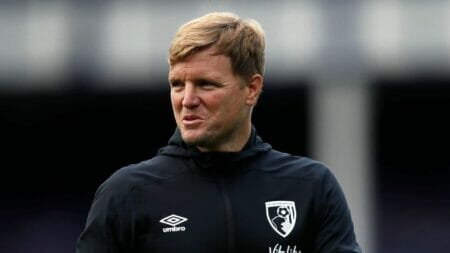 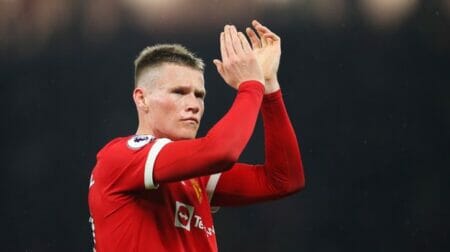 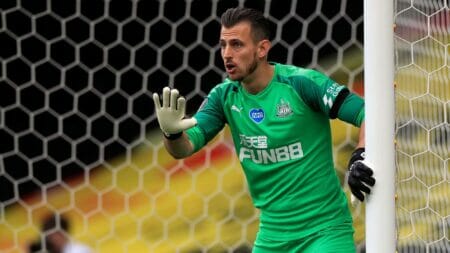 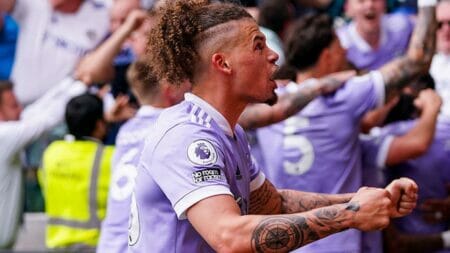 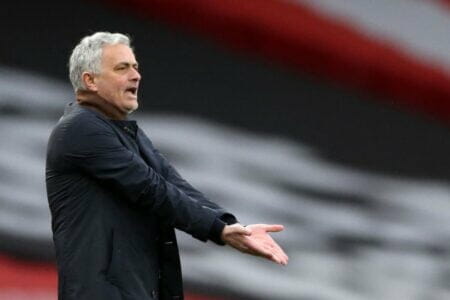