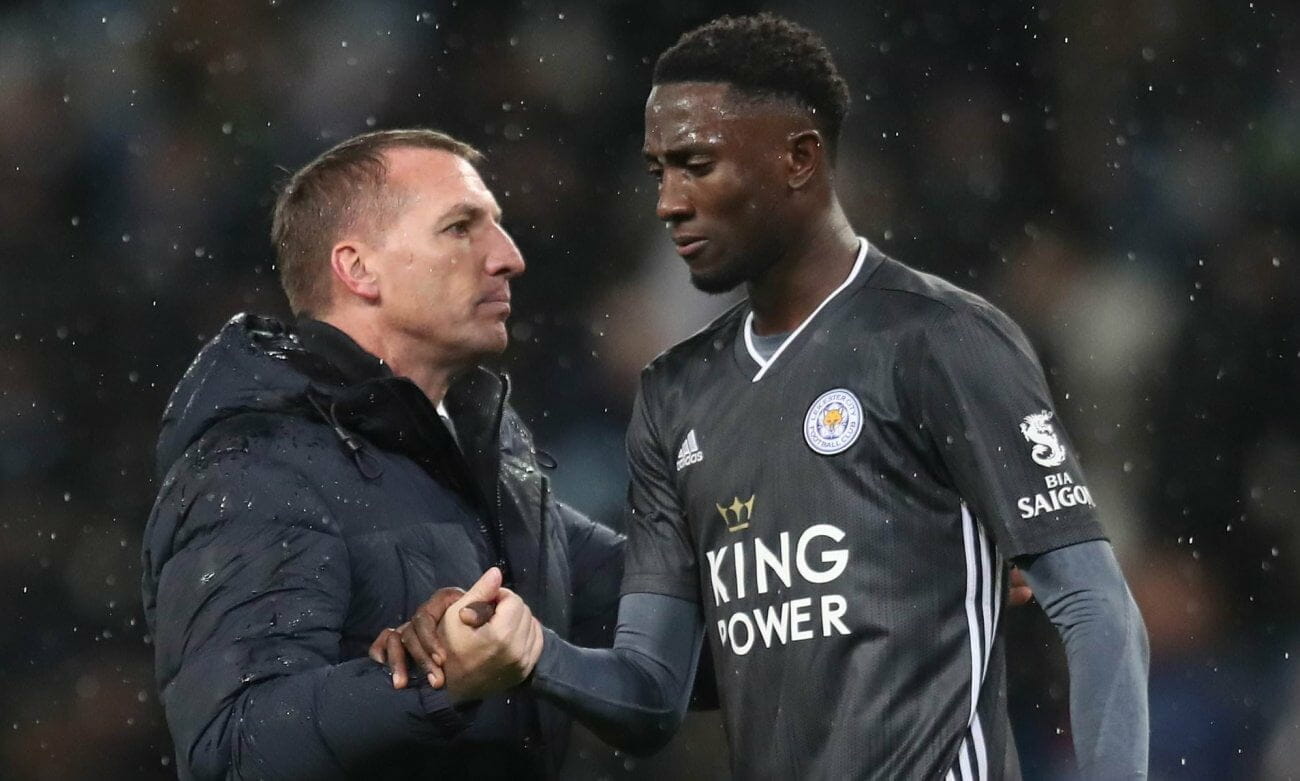 Wilfred Ndidi is expected to play for Leicester City against Nottingham Forest in the Premier League.

The Super Eagles midfielder picked up an injury on international duty and left Nigeria’s camp for England last week.

Super Eagles head coach, Jose Peseiro explained that City’s fitness team had passed on a message to the Super Eagles to say that the player had complained of a hamstring tweak following the club’s 6-2 defeat to Tottenham prior to the international break.
Read Also: Okoye, Troost-Ekong’s Watford Coach Edwards Sacked

Now, Oluwashima Okeleji, a BBC Sport reporter in Africa, has said that scans show Ndidi has suffered a grade one hamstring tear.

The 25-year-old is expected to be fit for Leicester City’s next Premier League game against Nottingham Forest on Monday, October 3.

He missed the latter part of last campaign as a result of injury.