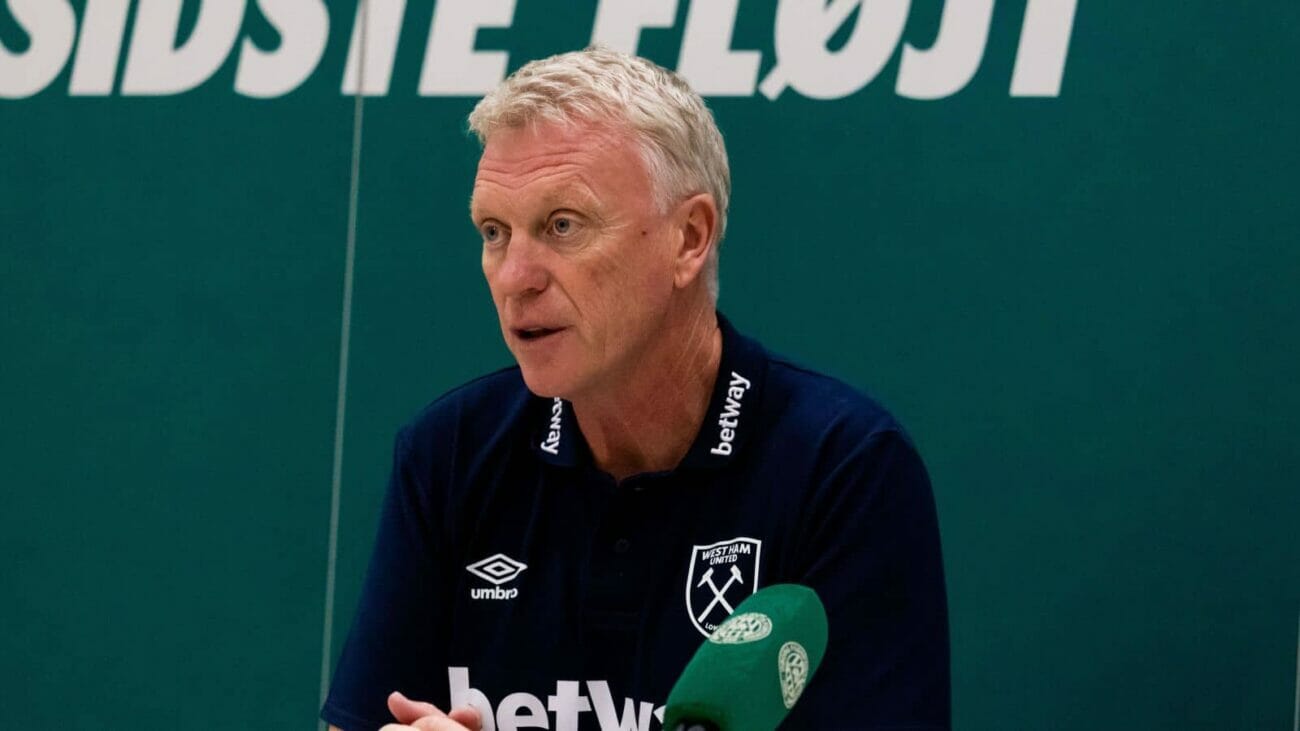 The Hammers have four points through their first seven games, placing them in the relegation zone.

West Ham has only recorded one victory in the Premier League thus far, and if their poor form keeps up, David Moyes may find himself in trouble.

The visitors, who are having trouble scoring goals, are only two points ahead of the Irons in 17th place.

In fact, with just six goals combined, these two teams have scored the fewest goals in the Premier League this season.

Something needs to be different on Saturday because their combined total is less than what 14 teams have scored individually.

On October 1, a Premier League matchup will take place.

The London Stadium is scheduled to open at 5:30 p.m.

However, Simon Jordan while speaking about Moyes, said: “You are always going to be the victim of previous deeds or the beneficiary of them.

“Beneficiary of them tends to be you get a new contract and a big bag of money. Victim tends to be that you have to keep those standards, and nothing lasts forever.

“As an owner, you will know when a manager is done. David Moyes is nowhere near done. He’s far from beaten.” 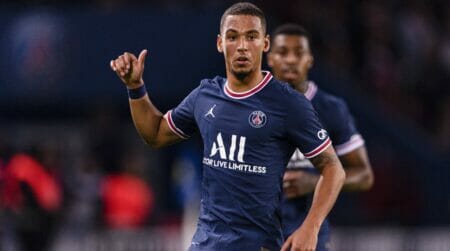 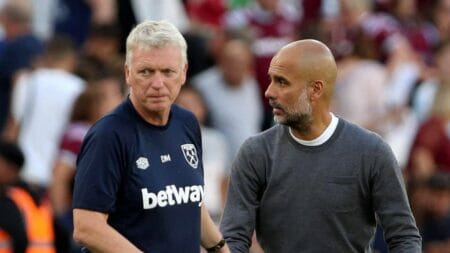 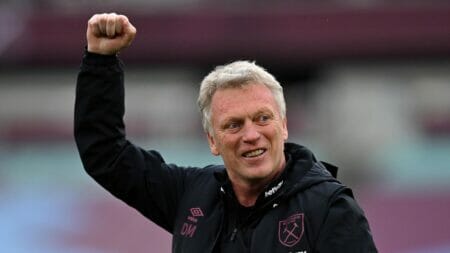 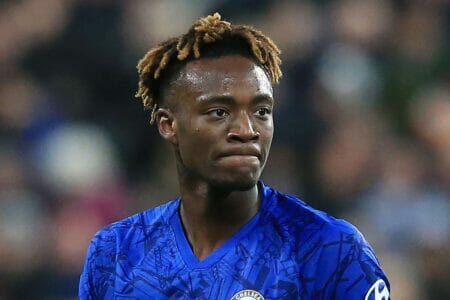 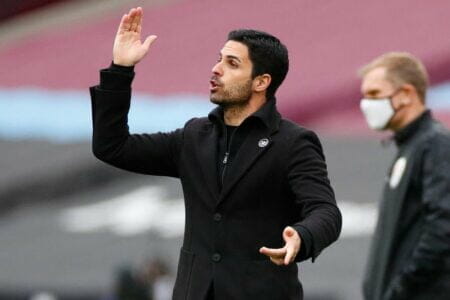