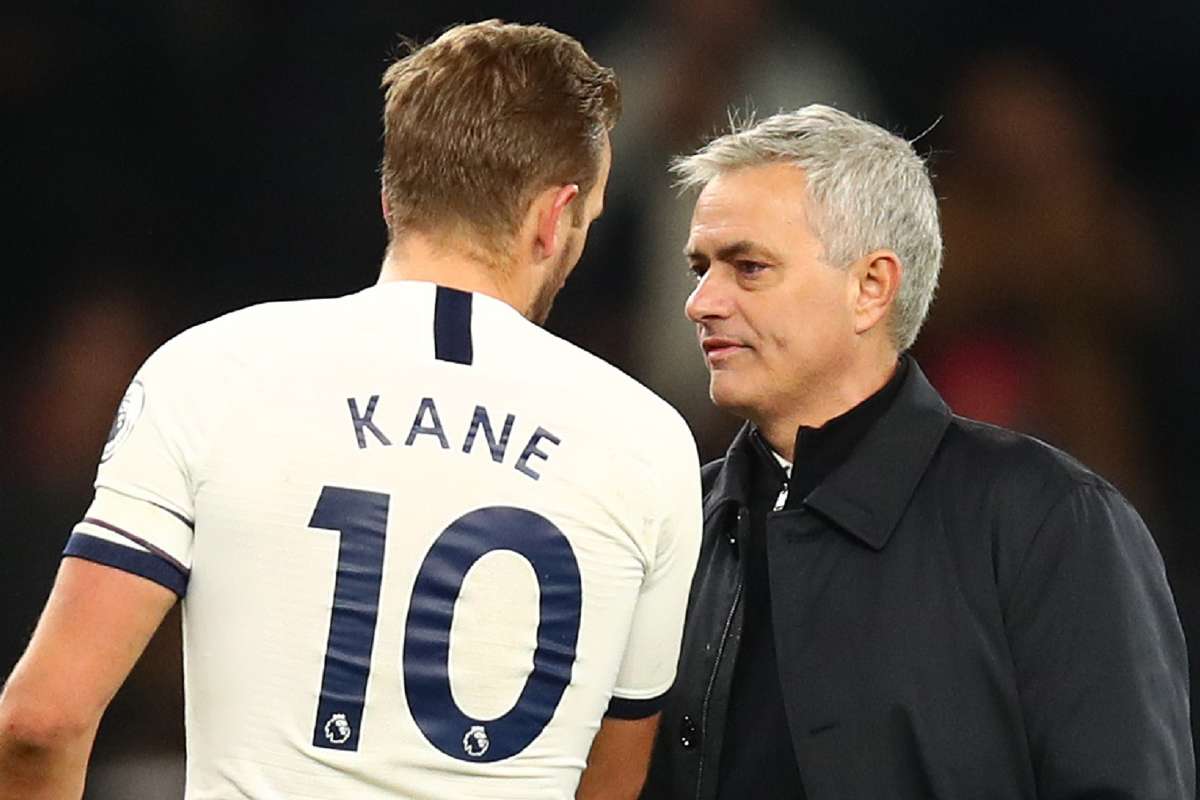 Tottenham manager, Jose Mourinho, has defended his captain Harry Kane following suggestions the striker was “clever” in winning a crucial penalty against Brighton.

Kane was awarded a penalty in the first half of Tottenham’s 2-1 win on Sunday, after colliding with Brighton midfielder Adam Lallana.

Referee Graham Scott initially awarded Tottenham a free-kick but VAR Jonathan Moss reviewed the incident and changed the decision to a penalty, after replays showed the collision had occurred inside the Brighton area.

Kane scored the penalty and defended his actions after the match, describing it as a “50-50 decision”, and Mourinho has hit back at suggestions the striker was “clever” and “streetwise” in winning the penalty.

“And you are speaking about Harry Kane? Who was in a position to control the ball in a dangerous position and Lallana comes with a very reckless action and committed a foul.