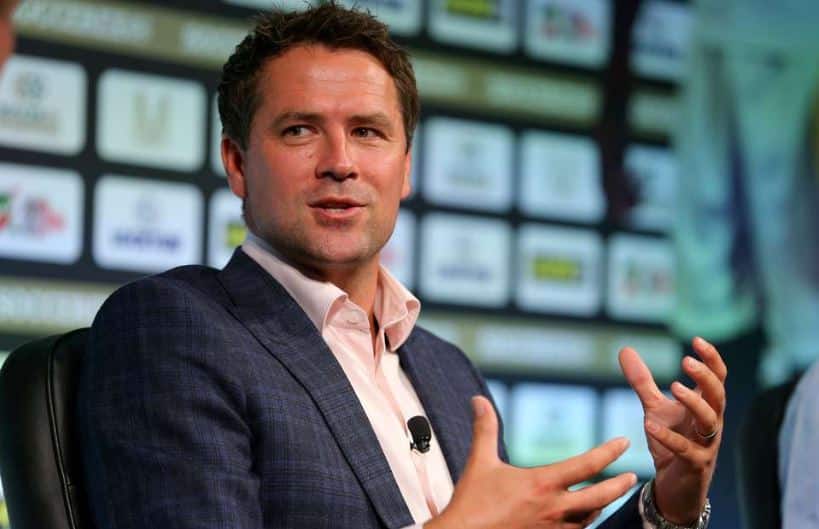 Owen ranks 10th among all-time Premier League goal scorers with 150 goals after appearing in 326 games and scoring in those games.

During his time in England, he played for Manchester United, Liverpool, Newcastle United, and Stoke City, and when it came to selecting his best ever Premier League XI, he went with a 4-3-3 formation.

In an interview with Give Me Sport, Owen started Peter Schmeichel, a Red Devils legend, in goal.

“The Great Dane,” according to him, was in the back of an all-English back four that included Gary Neville, Rio Ferdinand, John Terry, and Ashley Cole.

Owen then put Paul Scholes, Patrick Vieira, the late Arsenal captain, and Steven Gerrard, the manager of Aston Villa, in the centre of his midfield.

Henry and Cristiano Ronaldo followed Alan Shearer, the all-time leading scorer in the Premier League, in a formidable frontline.