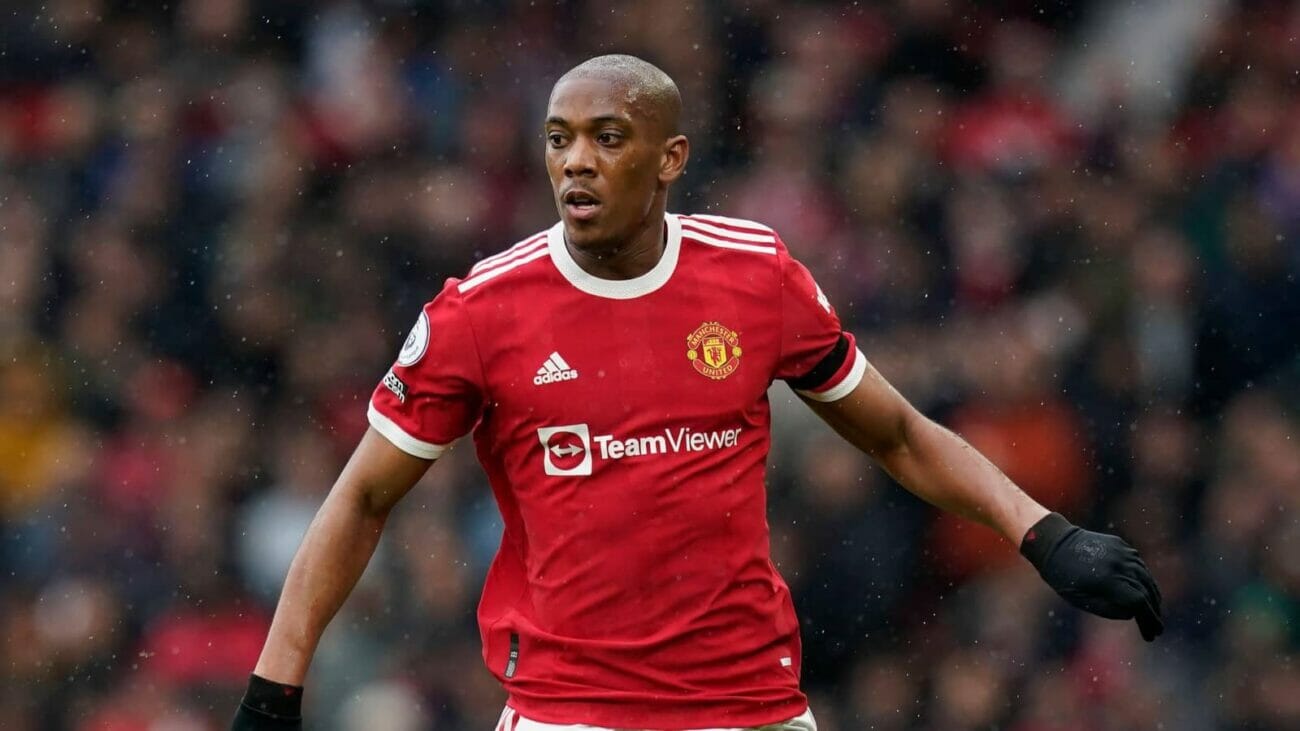 Erik ten Hag, manager of Manchester United, has revealed that he intends to be ‘careful’ with Anthony Martial following his return to fitness but has hinted at a significant role for the Frenchman.

Martial appeared to be at the end of his United career when he joined Sevilla on loan in January following an 18-month stint that produced just eight goals, despite having a 23-goal season in 2019–20.

“We are happy he’s back. But we will take it careful, step by step, in a process to bring him back,” Ten Hag explained in a club media interview.

“He [has] played now almost a half, so 35 minutes, which is good, and now we have to extend that. But [we will do that] from game to game, and we have a lot of games to cover.”