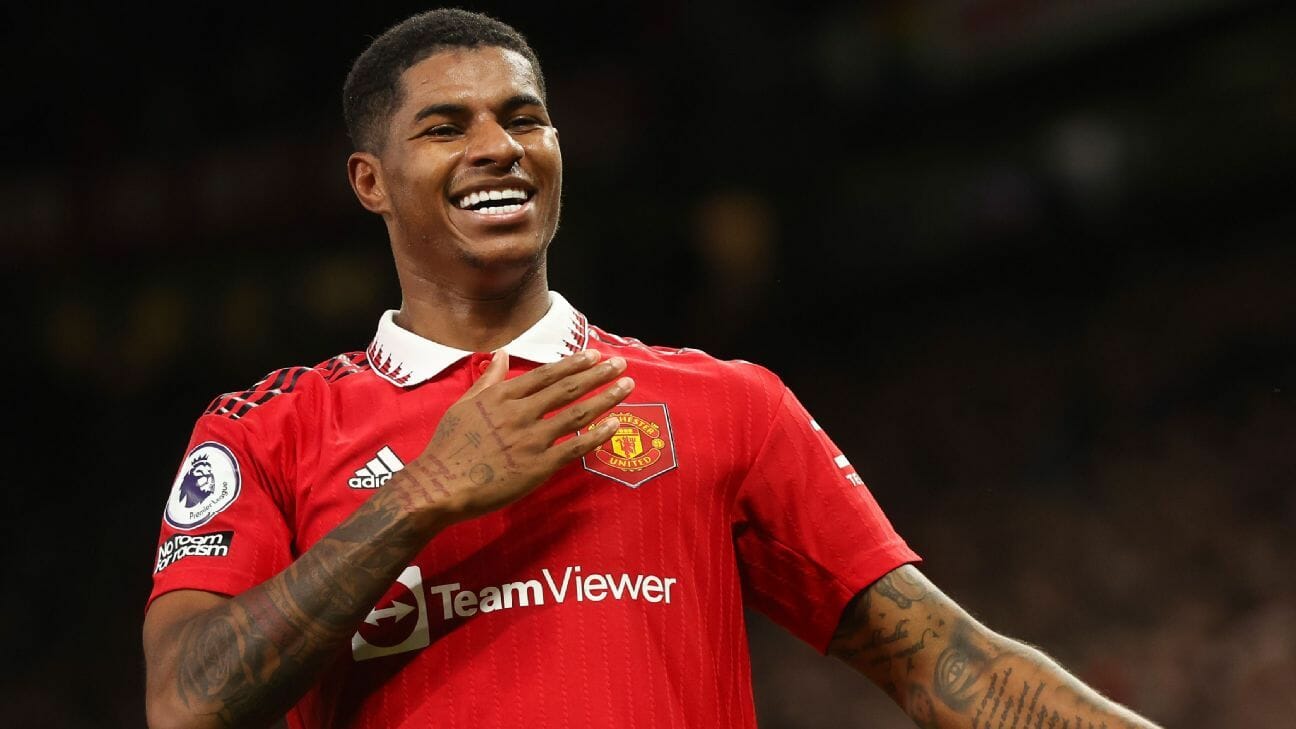 Manchester United boss, Erik Ten Hag, has said Marcus Rashford is in the “best place” to realise his ambitions.

In-form Rashford has been crucial to an upturn in fortunes and negotiations are under way over a new deal, with his current contract expiring in 18 months.

“It is confidential about talks between clubs and players,” Ten Hag said. “I think he understands Man United is his club. That’s first.

“But also, in this environment, in this team, I think he is playing his best football. He’s improving and that’s about him because he’s working on the good things.

“He’s giving 100 per cent energy in it, he has a good plan and I think also in this team he can bring in his qualities.

“So, this team can help him get in the right position and to score goals, where he is good at.

“This team is constructed like this that his qualities come in from and I think he knows that but definitely, yeah, he’s important for us. If we want to get the success we want, we need him.” 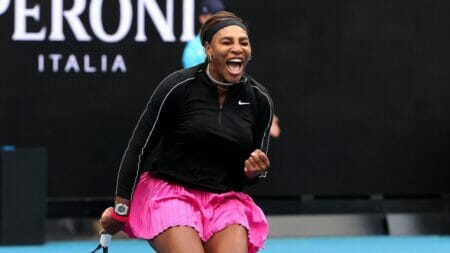 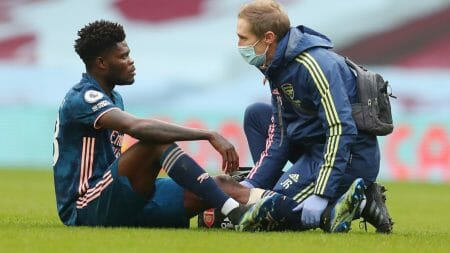