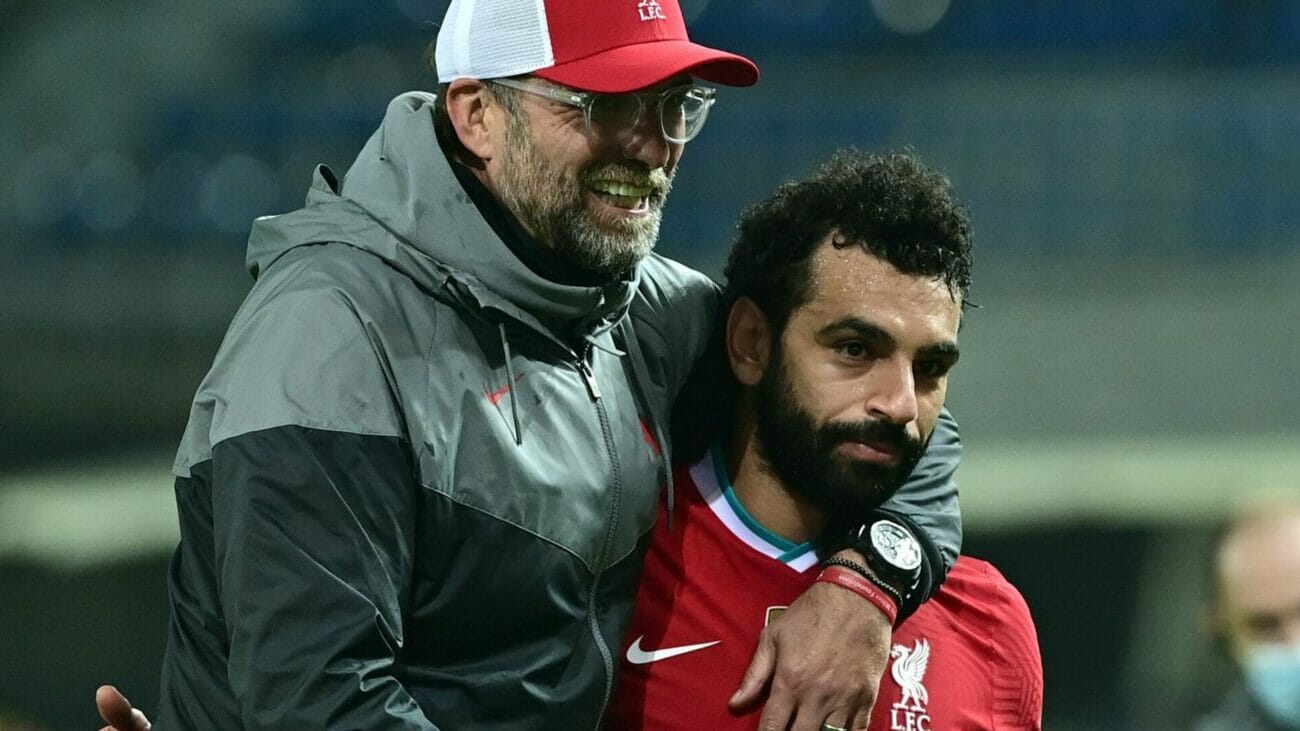 Mohamed Salah’s early return from international duty has given Liverpool more options in the lineup.

The Egyptian forward scored twice in their 3-0 victory over Niger on Friday while they were away with their national team over the previous week.

Although Egypt is scheduled to play Liberia on Tuesday, national team Rui Vitoria has decided to permit Salah to return to Merseyside in advance of the start of Premier League play.

The technical staff of the Egyptian national team preferred to rest Mohamed Salah and Mostafa Mohamed for the friendly against Liberia after they both participated in the previous match against Niger, according to a statement from the Egyptian FA.

This boost comes just in time for Liverpool.

Liverpool enters the match in eighth place in the league with just two Premier League victories to their name.

At the beginning of the month, they drew 0-0 with Merseyside rivals Everton in their last domestic match.

Brighton will be looking to build on their strong start to the season, which has seen them move up to fourth place in the standings.

However, the Seagulls will be hoping that new head coach Roberto De Zerbi can get his time in charge off to a successful start with Graham Potter moving to Chelsea. 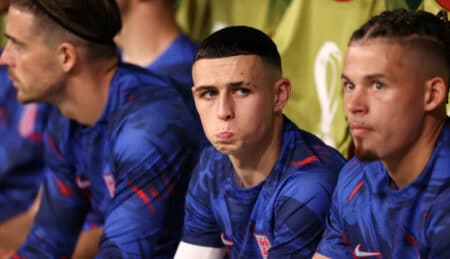 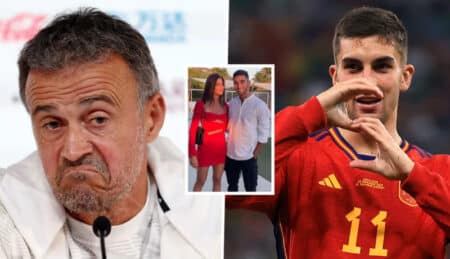