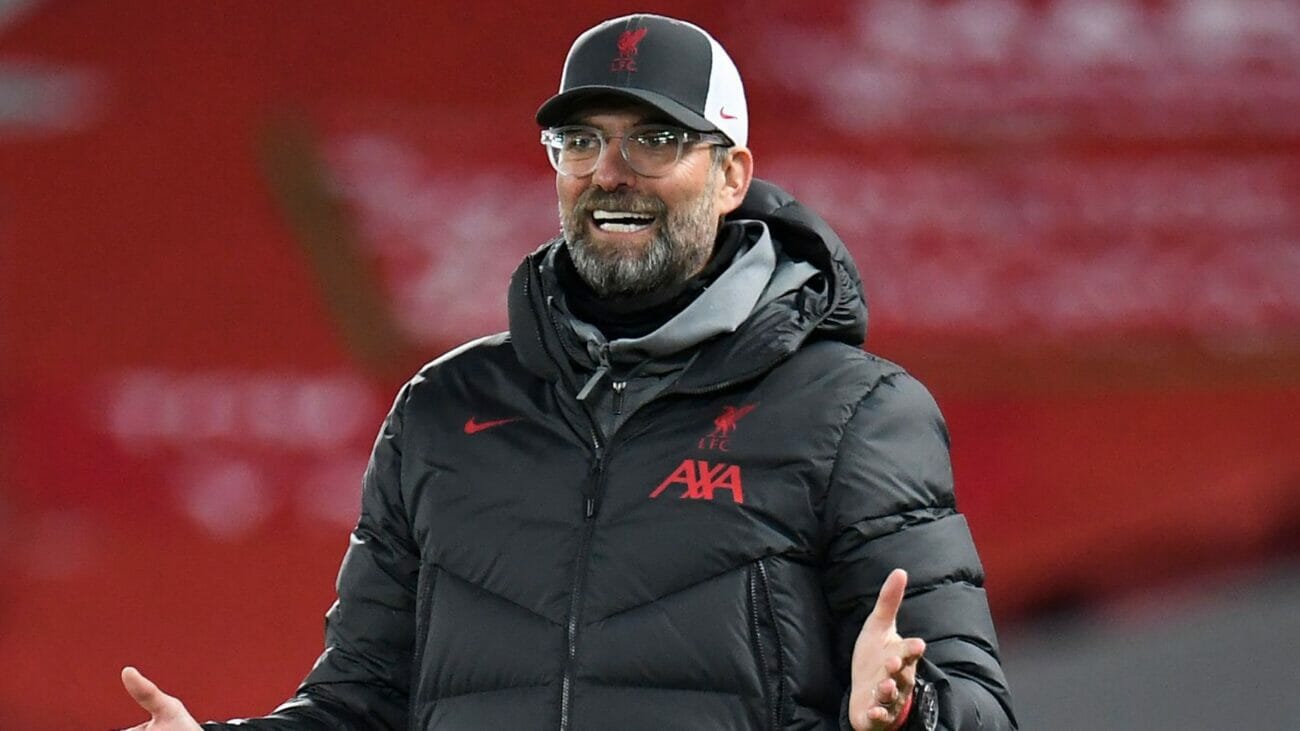 Jurgen Klopp, the manager of Liverpool, has urged his team to stick together and overcome this season’s challenges.

The Reds were defeated 2-1 by Leeds United on Saturday in front of a home crowd at Anfield for the first time in nearly five years. Crysencio Summerville’s goal in the 89th minute ended Virgil van Dijk’s home league record streak of 70 games.

After 12 games and the loss, Liverpool is now ninth in the league table, closer to the relegation zone than the top four. Klopp acknowledged that his team is not at their best right now.

“It was a setback, absolutely,” he told Sky Sports. “I thought we had a really good start then conceded a freakish goal.

“We scored the equaliser but for some reason it didn’t give us the security back. We struggled to control the game and gave too many balls away.

“The boys tried, we had good possession and had big chances but, in the end, if it is 1-1 and you defend the situation around the second goal like this, you leave everything open.

“In the end, it was two versus one in the box and they can finish off the situation. The problem is we cannot control this type of game at the moment.”

Previous ArticleWhat you say to get me in your bed – Reality TV star Angel reveals to men
Next Article EPL: Why we lost- Jurgen Klopp reveals why Liverpool fell to Leeds