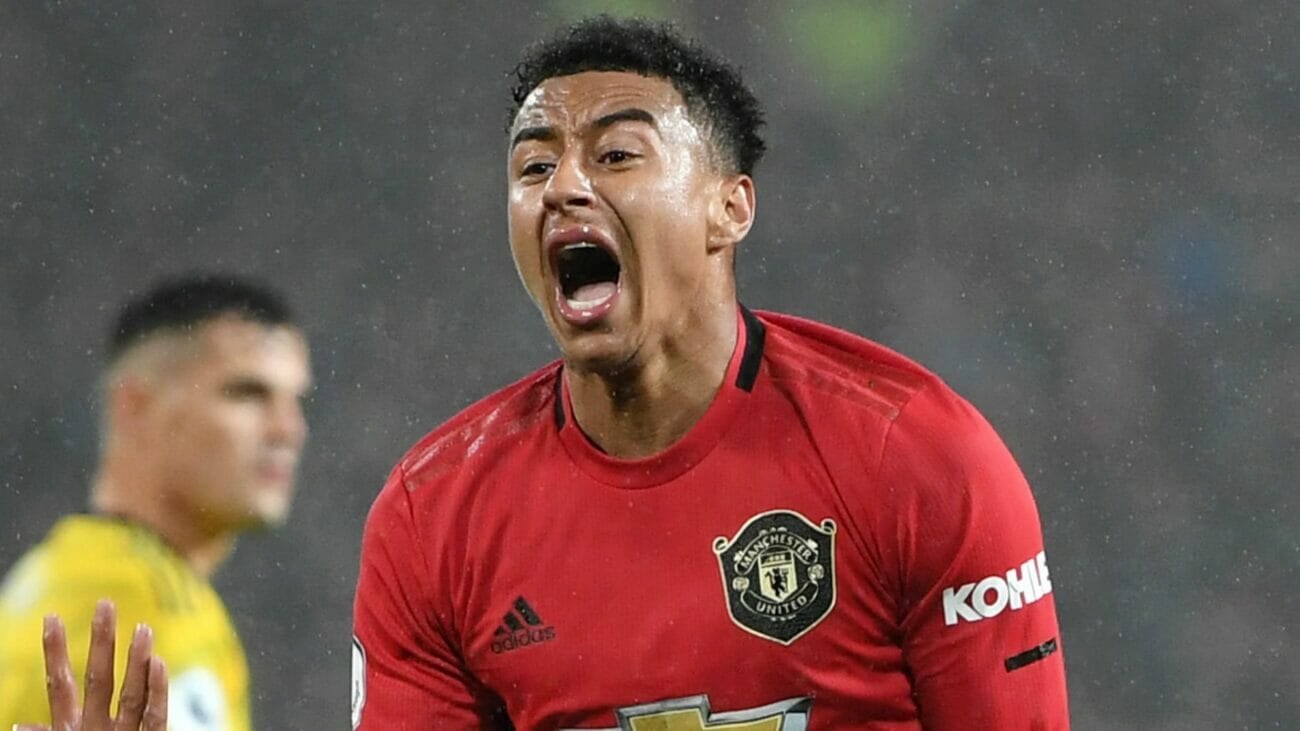 Lingard, who joined West Ham on loan from Manchester United in January has been superb since joining the Hammers. He has scored eight goals in nine league games.

The England international moved to West Ham after being frozen out at Old Trafford in the first half of the season and is now hot property.

While  Manchester United are looking at bringing the 28-year-old into the fold,  Arsenal, Real Madrid, Paris Saint-Germain are linked with a summer move for his signature.

But Crouch said the player should not consider a move back to Old Trafford and hopes that West Ham can do a deal for him.

“Maybe the plan was for him to go out and show himself to potential suitors,” Crouch told the Daily Mail.
“If that is the case, I think United will try to command £20m-plus. Even in this day and age, that would represent amazing value.

“Personally, I believe Jesse would be better off leaving. He is playing with the shackles off at a club where he is wanted.
“Why would he jeopardise that by taking the chance of returning to United and finding out a few months down the line that he is a bit-part player?

“Suddenly the old mentality would creep in, the doubts, and all the good work would go out.

“This fresh start has been fantastic for Lingard. It has also done him good getting away from the scrutiny in Manchester. I hope West Ham get that deal over the line.” 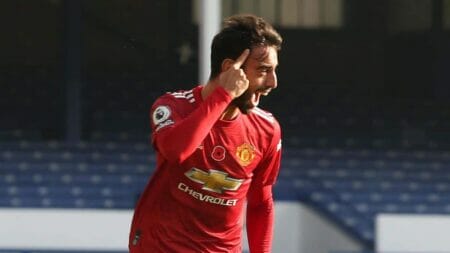 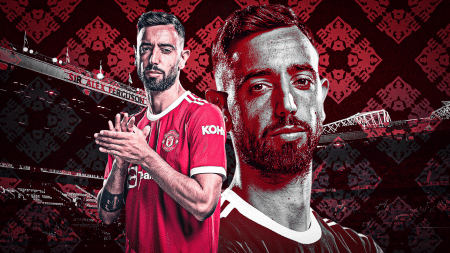 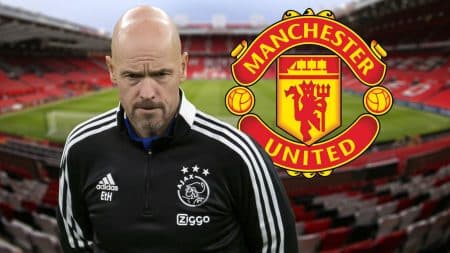