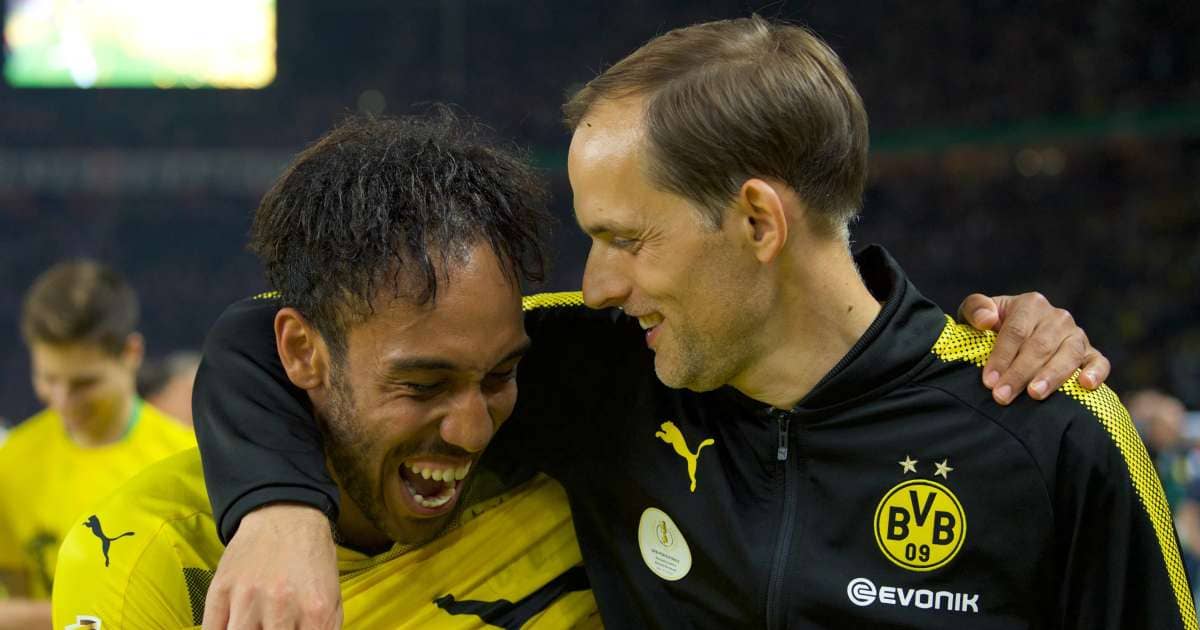 Pierre-Emerick Aubameyang has acknowledged that Thomas Tuchel’s firing by Chelsea was “sad.”

Aubameyang, who had only joined Barcelona in January of this year, left the club to join Chelsea and return to the Premier League after leaving Arsenal at the start of the year due to disciplinary issues.

He was reunited with Tuchel, under whose direction he excelled while the two were teammates at Borussia Dortmund, as a result of the move.

But only a few weeks after the transfer window had closed and the 33-year-old had finalised his move to Stamford Bridge, Tuchel was fired.

Speaking to Chelsea’s official YouTube channel, Aubameyang opened up: “It’s obviously sad when someone leaves the club and obviously, I only saw him for a few days. But this is football and when you play football you have to adapt quickly and in some moments in the season, this can happen.

“I think he [Tuchel] was a bit frustrated and sad. Obviously, I will try to talk to him as soon as possible,” he added, before giving his verdict on Tuchel’s replacement Graham Potter: