EPL: I’m back and I’m ready – Aubameyang warns Arsenal ahead of Sunday’s clash 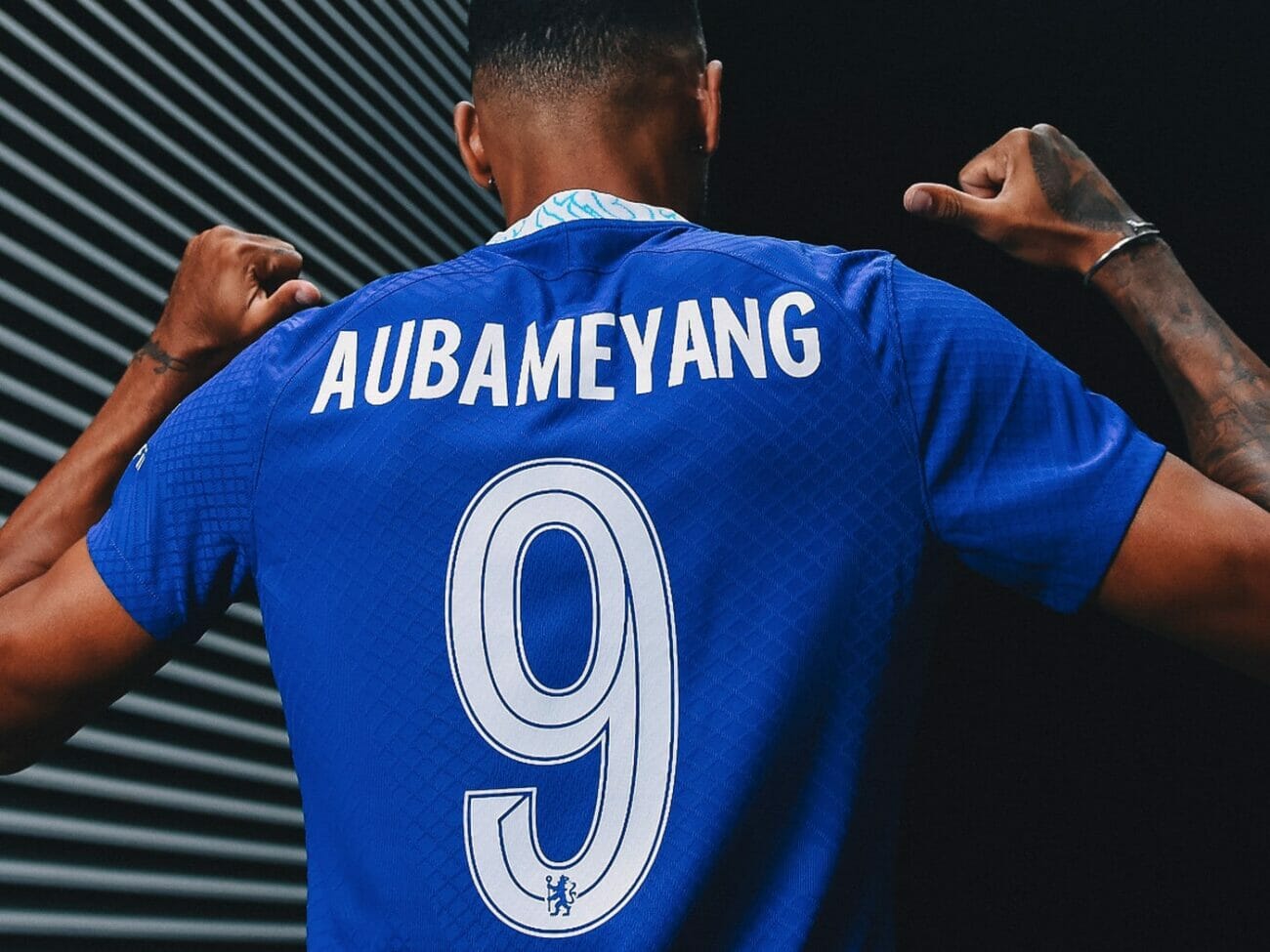 Chelsea striker, Pierre-Emerick Aubameyang, has warned his former club Arsenal that it will be “nothing personal” when they clash on Sunday.

Aubameyang netted 92 goals in 163 appearances for the Gunners. Before leaving the club by mutual consent in January this year.

The 32-year-old spent four years in north London having joined from Borussia Dortmund for a then club-record fee of £60million. But his time at the club ended on a sour note having been stripped of the club captaincy. Shortly before his exit following disciplinary issues.

After a six-month stint at Barcelona, Aubameyang was back in the Premier League this summer. And joined Chelsea on a two-year deal.

The striker has scored three times under Graham Potter and now has his old club in his sights.

Chelsea to bounce back?

Chelsea lost their first game under Potter last weekend in a dismal 4-1 defeat at Brighton. The Blues scraped past Dinamo Zagreb at Stamford Bridge on Wednesday night with Aubameyang starting.

Arsenal head to west London as Premier League leaders. They have won 10 of their opening 12 games to leave them two points ahead of champions Manchester City.

Chelsea trail them by 10 points, slipping to sixth following last weekend’s defeat at the AMEX Stadium.

Potter is already without one of his most influential players in Reece James with goalkeeper Kepa Arrizabalaga now set to miss out.

The Spain international has been restored as Chelsea’s no1 ahead of Edouard Mendy but will not be available on Sunday, watching last night’s 2-1 win from the stands on crutches.

Chelsea will also be without Ben Chilwell who now faces an anxious wait on a scan of the hamstring injury he suffered in the closing stages of the win over Dinamo.

The left-back is now a major doubt to be fit for the start of England’s World Cup campaign, which begins with their first game in Group B against Iran on November 21. EPL: How Arsenal will stop Aubameyang and Chelsea – Arteta 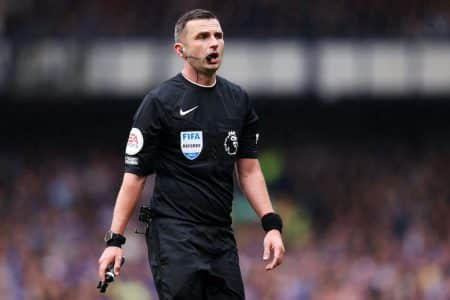 EPL: What Lacazette told me after I joined Chelsea – Aubameyang 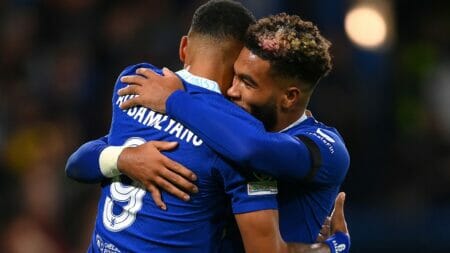 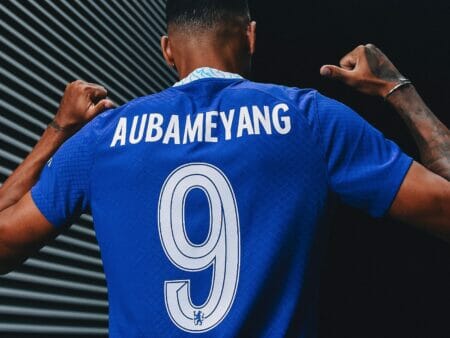 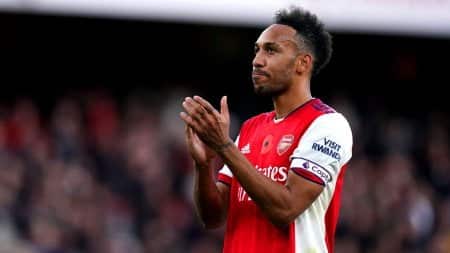