EPL: I will not play Weghorst against Man City – Ten Hag 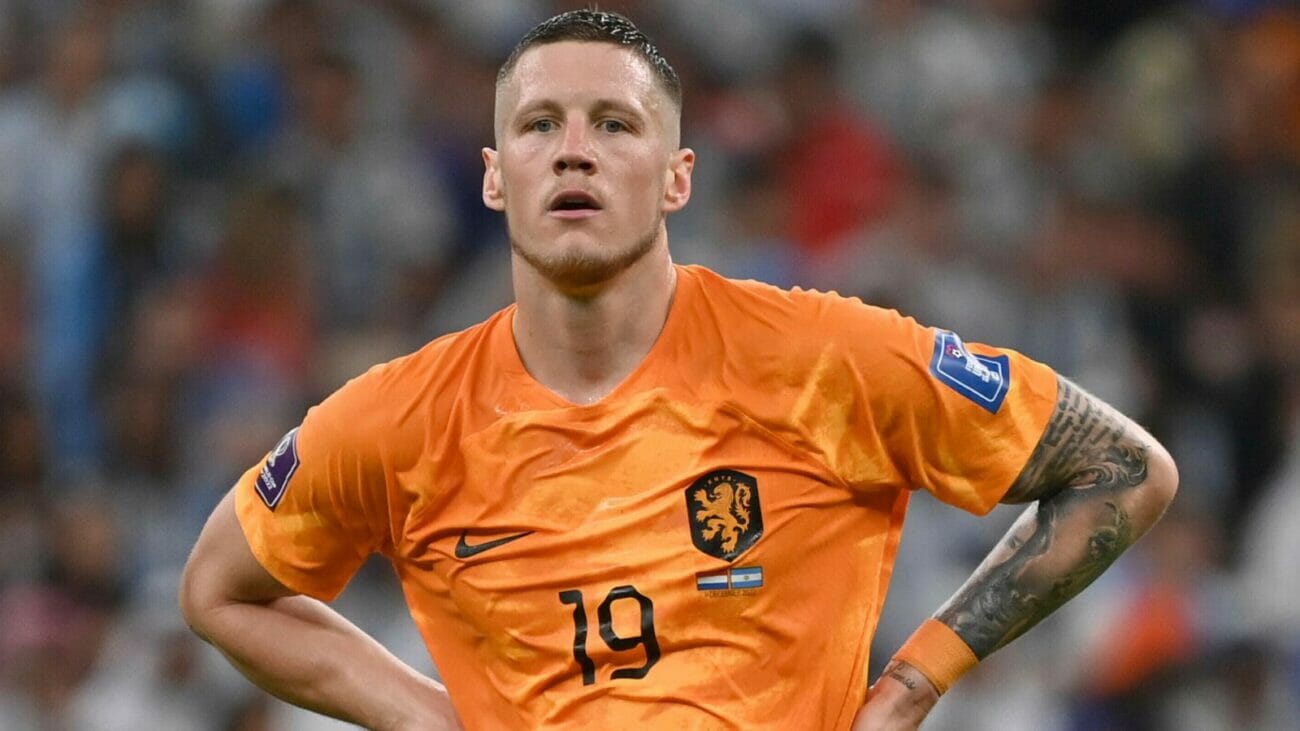 Manchester United manager, Erik ten Hag, has said the club is close to sealing a deal to sign Wout Weghorst on loan.

However, Ten Hag has revealed he will not join in time for Saturday’s Manchester derby.

There were hopes that United would have Weghorst ready to face City at Old Trafford in the lunchtime kick-off.

But Ten Hag, speaking during his press conference today, said Weghorst had not been registered by the Friday midday deadline.

“I think we are close,” Ten Hag told reporters when asked about the Dutchman.

“But he wouldn’t be available for tomorrow.”