EPL: I wanted him to stay – Erik ten Hag hits back at Cristiano Ronaldo over Man Utd exit 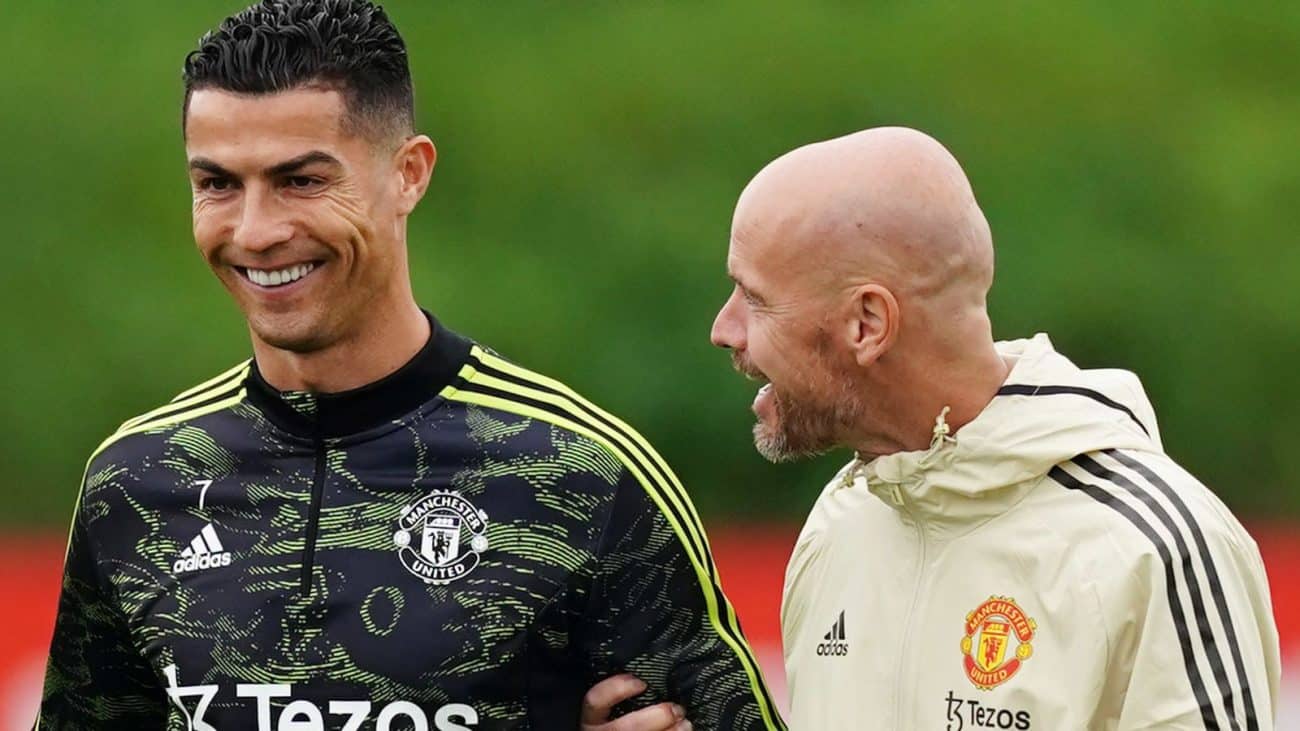 Erik ten Hag has stated that Cristiano Ronaldo never told him about his wish to leave Manchester United, admitting he felt insulted by the Portugal star.

In a well-known interview with Piers Morgan, when he discussed his tense relationship with Ten Hag and said he wanted out of Old Trafford, Ronaldo made public his frustrations and departed United by mutual consent last month.

That was the first Ten Hag had heard of Ronaldo’s desire to leave the team.

“I wanted him to stay from the first moment until now,” said Ten Hag. “He wanted to leave, it was quite clear. And when a player definitely doesn’t want to be in this club then he has to go.

“The interview was the first time he said he wanted to leave. I think as a club you can’t accept that. There will be consequences. To make that step, [to do the interview] he knew the consequences. Before he [had] never told me.

“We wanted him to be part of our project, [for] him to contribute to Manchester United, because he is a great player. He has such a great history, but it’s in the past and we have to look into the future.”

When asked if Ronaldo had disrespected him, Ten Hag replied simply, “Yes,” before asserting that the striker was not in sufficient shape to warrant starting games at Old Trafford.

“When he is in good shape, he is a good player,” the boss continued. “And he could help us to get back and achieve the objectives we have. That is quite clear. But he wasn’t.

“I liked to work with world class players. I know they can make a difference and help you to achieve your objectives. That is why you want to have such players in your dressing room.

“But what happened happened. I have to make choices around players who are not performing and pick the best team.

“My accountability is in favour of the club and the team. They are the decisions I have to make. It doesn’t matter who is the person, it is about how we perform now.”

“We are in a process. We are moving on. Ronaldo was part of it, but he has chosen to take another pathway.

“I did everything honest, open and transparent. We had talks about my vision. Can I forgive him? I don’t want to answer this situation. I am open to talk with him so why not.

“We can now focus [on the players who are here.] We have moved on. We have set the standards for the future. I believe our performances will confirm that we are going in the right direction.”

Previous ArticleNigerians mock Tinubu as Obasanjo shows off his agility by jumping from a high podium (Video)
Next Article 2022 World Cup: Southgate set to name unchanged England team to face France in quarter-final