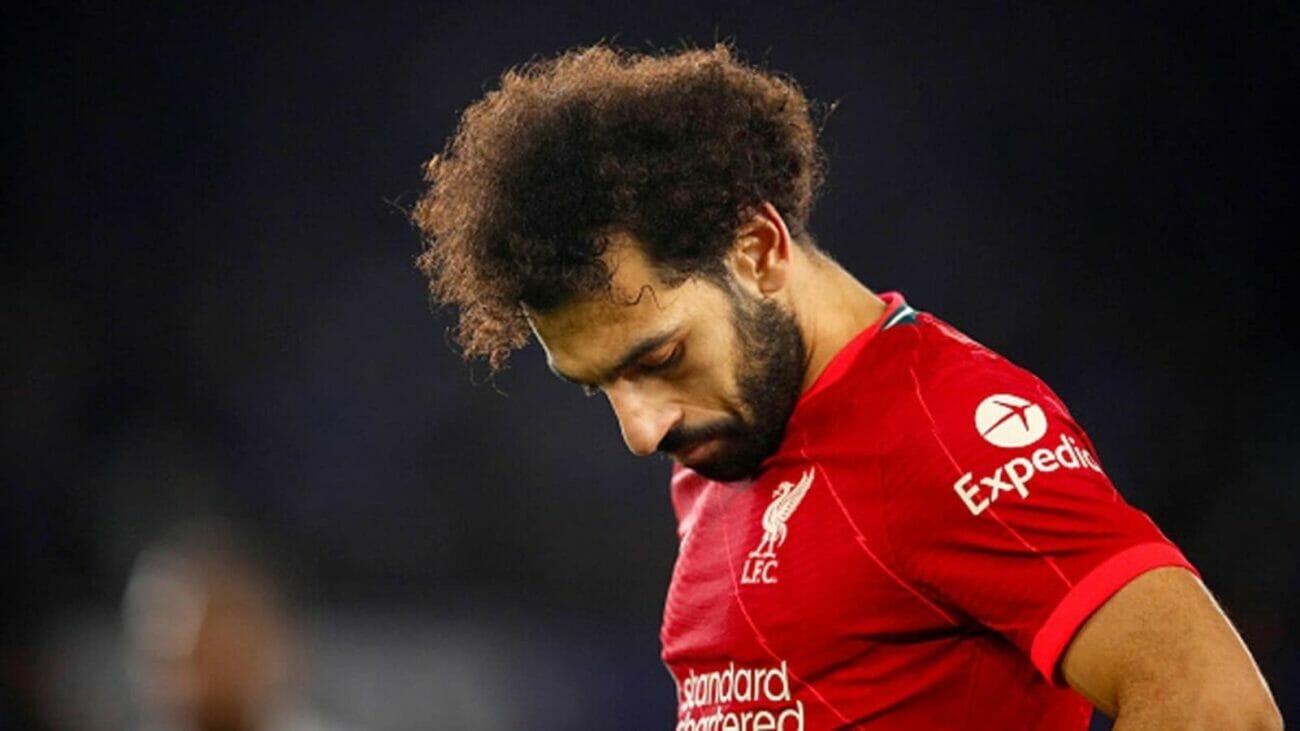 Liverpool winger, Mohamed Salah, has said he doesn’t know if he will sign a new contract with the club.

Unless a new agreement is reached, the 29-year-old will be available to leave for free.

That fact has led to speculation that the Egyptian could depart this summer instead, in order for Liverpool to receive a few for a player who has become arguably the world’s best since signing from AS Roma five years ago.

With 155 goals in 245 appearance, Salah has the greatest goalscoring rate in Liverpool’s modern history, and has become a global cultural icon since joining the Reds, including featuring on the front cover of Time magazine.

Though the player says he still does not know whether he will renew his Liverpool deal, he insists that his financial demands are not blocking a new contract. 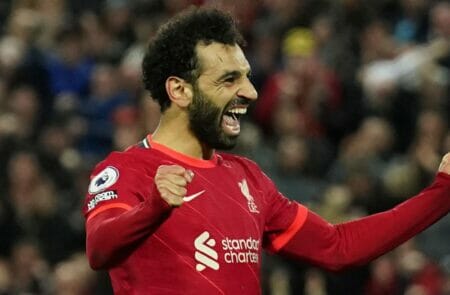 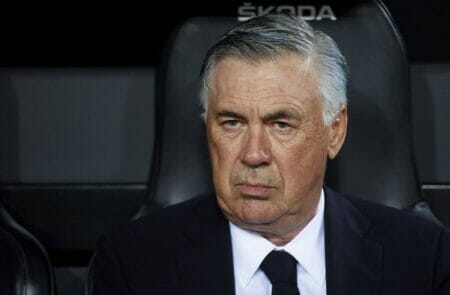 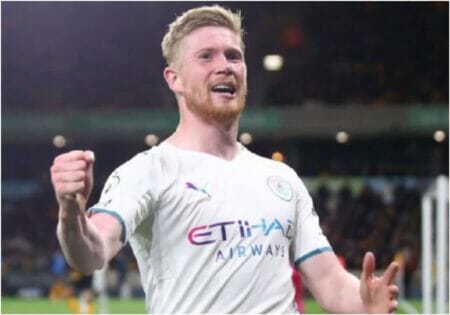