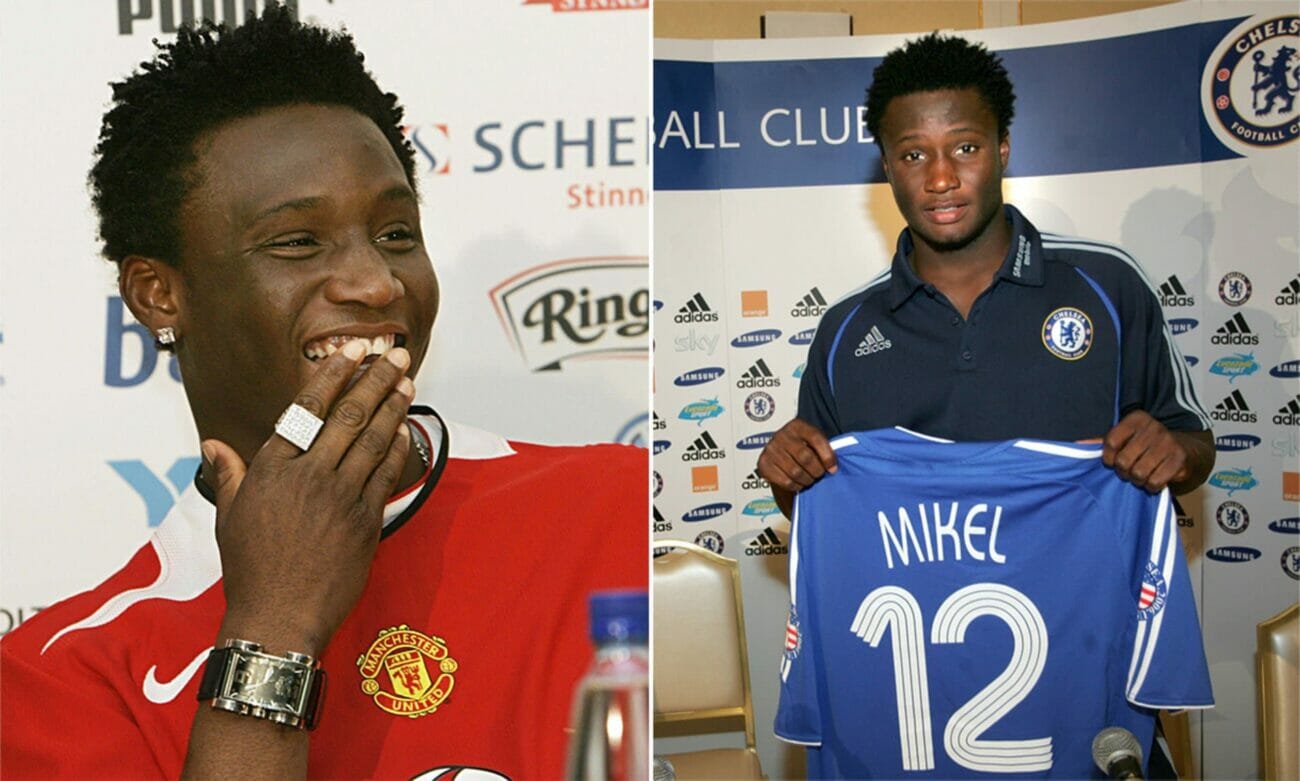 Former Nigeria skipper, John Mikel Obi, has admitted he had no choice to sign a pre-contract with Manchester United in the presence of their legendary manager, Sir Alex Ferguson.

However, Mikel Obi has now insisted that picking Chelsea over United was the best decision of his life.

After a protracted saga which lasted for months, Chelsea offered to pay Manchester United $12m, while Mikel’s then Danish club Lyn Oslo got $4m.

“I don’t regret any decision I made because I enjoyed everything I achieved at Chelsea – it’s the best decision I have ever made in my life,” Mikel told BBC Sport Africa.

“I signed a pre-contract for Manchester United when I was 17. If you are a kid and you see Sir Alex Ferguson right in front of you with the contract, of course you will be tempted.”