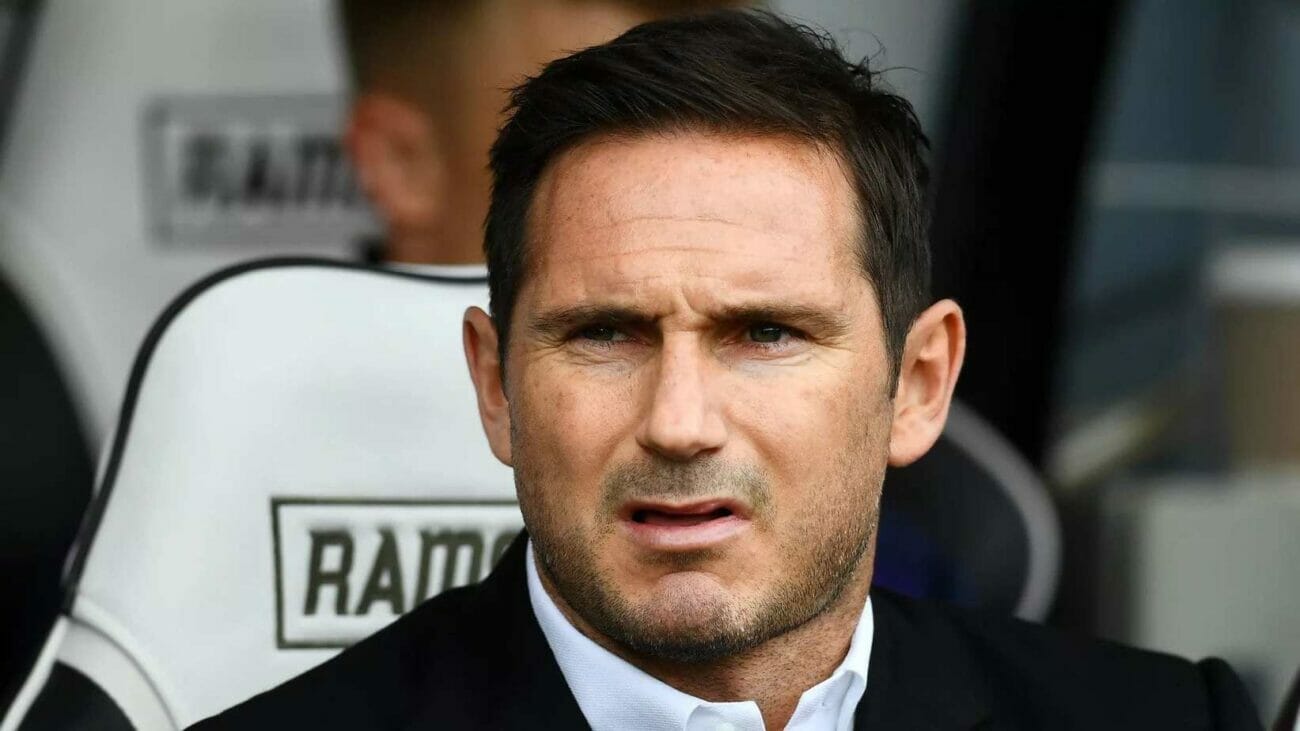 Everton boss, Frank Lampard, has claimed he tried to sign Erling Haaland while he was manager of Chelsea.

Lampard spent 18 months in charge of the Blues before being sacked in January 2021.

During his spell in charge of the Blues, they faced a Red Bull Salzburg side who boasted prolific striker Haaland.

The former England midfielder says it was ‘clear’ then that Haaland would develop into one of the best players in the world and has revealed Chelsea tried to sign the Norwegian star before Man City.

Haaland scored 86 goals in 89 appearances for Borussia Dortmund before joining Manchester City last summer. The 22-year-old has already netted 26 goals in 22 games for Pep Guardiola’s side.

‘He’s an amazing player, that top level of play can come to whatever league, especially when he possesses everything he does,’ Lampard said of Haaland ahead of Everton’s Premier League clash with Man City on New Year’s Eve.

‘I’ve got huge respect for him. I’ve coached against him when he was at RB Salzburg, my eyes were wide open at the time. It was clear in our pre-match preparation what this boy was already.

‘I tried to sign him at Chelsea, it wasn’t to be. And it was clear what he was going to become, so fair play to him.’

Everton travel to the Etihad Stadium sitting 17th in the Premier League, just one point above the relegation zone.