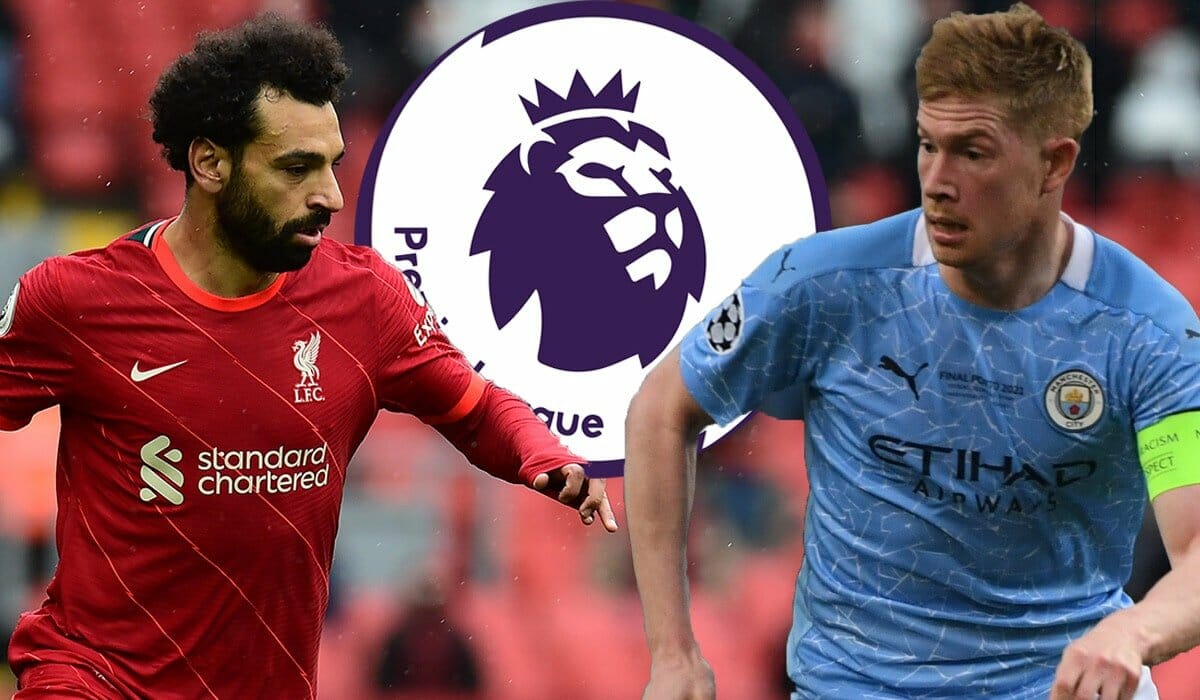 Premier League clubs are hoping for new rules to be made as it concerns the signing of foreign players.

The English top flight has been subject to stricter requirements since Brexit, which led to Britain’s exit from the European Union.

However, The Athletic reported that clubs “want to relax restrictions on signing foreign players” in the near future.

The issue was brought up during a recent meeting where reps from every Premier League club were present.

FA chief executive Mark Bullingham also attended the meeting on September 21, while there were positive talks on this matter.

A specific policy change is not yet clear, but there are expected to be developments in the coming weeks and months.