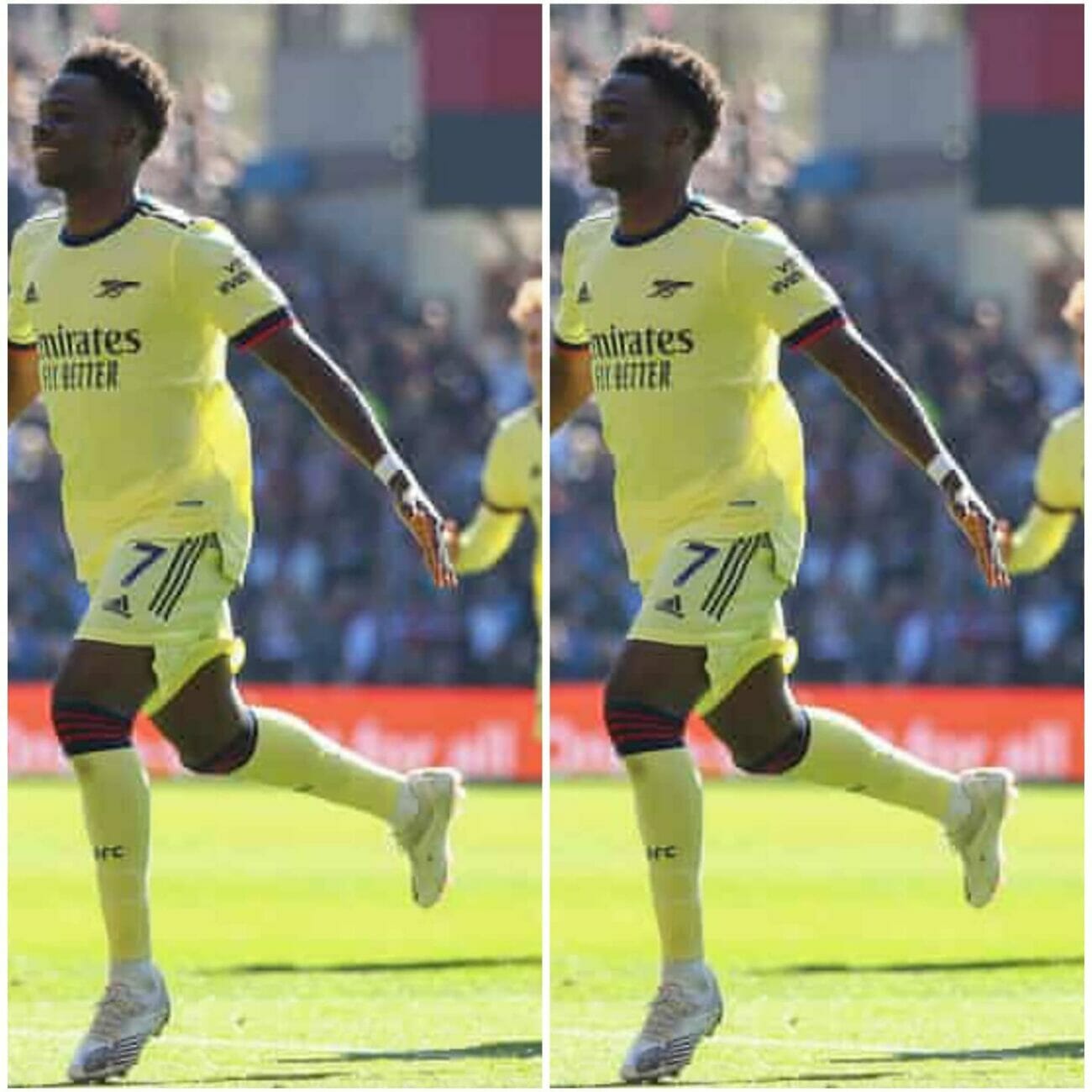 Saka scored the only goal of the match in the 30th minute at Villa Park stadium, Birmingham city, England.

Arsenal chances of extending their lead were met with fierce defense from Villa.

Both teams struggled for goals throughout the second-half.

The North London club came into the game from a 0-2 humiliation against Liverpool, Wednesday, March 16, 2022. Goals from Diogo Jota and Roberto Firmino earned Liverpool the victory.

The Gunners will face Crystal Palace 4th April in their next Premier League match.