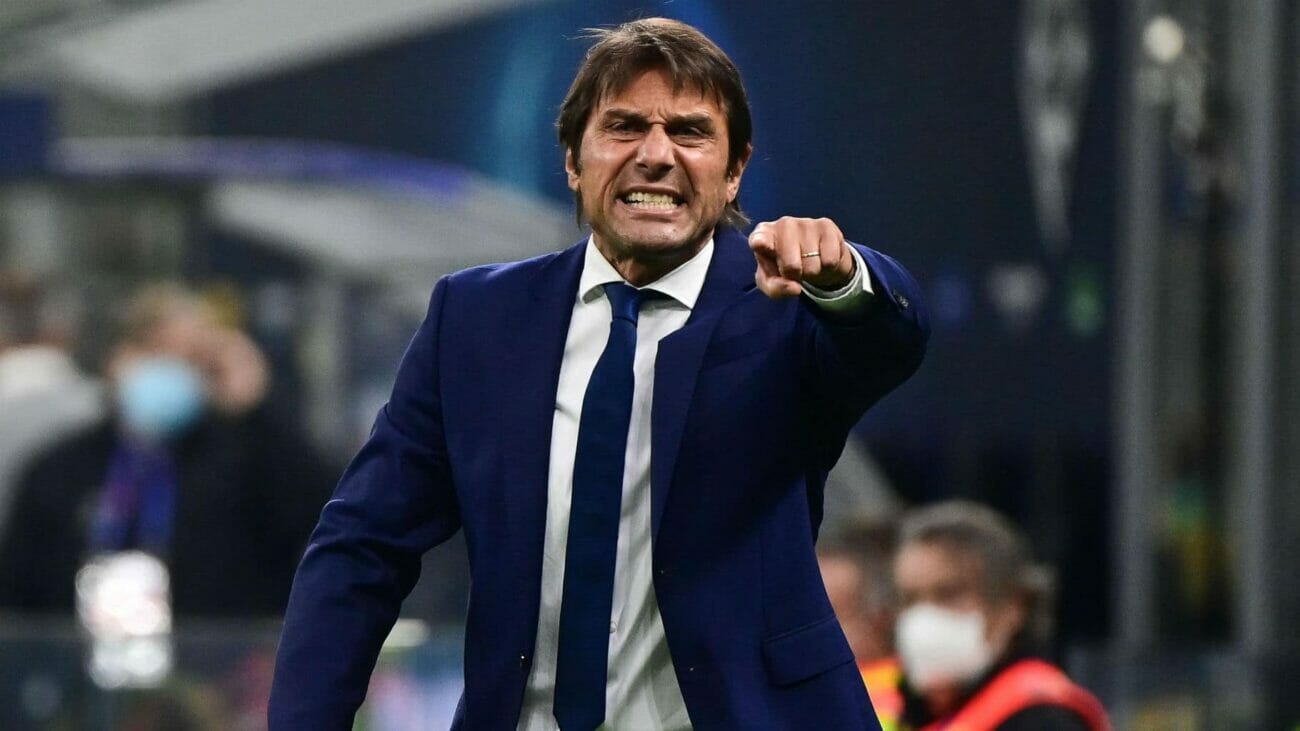 Tottenham manager Antonio Conte says that the decision of whether or not to trust his judgement regarding the signing of Djed Spence in the summer is up to the fans.

After excelling while on loan at Nottingham Forest, Spurs acquired the right-back from Middlesbrough. The 22-year-old was instrumental in their promotion, and former Boro manager Chris Wilder was pleased to let him go as a result.

Spence, a promising prospect for England’s Under-21 team, has yet to make an immediate impact.

In reality, his lone Tottenham appearance to date was a fleeting cameo at Forest in the Premier League matchup in August.

However, some supporters have urged Conte to give Spence a fair chance in light of Tottenham’s two losses in three games, including Saturday’s 3-1 loss at Arsenal. Conte has responded, saying that Tottenham fans must have faith in his judgement.

“The fans have to be fans. They can think anything but I see every day the training sessions,” Conte told the Daily Express.

“We are talking about a young player with a good prospect, but I repeat I try to pick the best team. Also [Matt] Doherty last season played every game.

“Now I’m not seeing him in the right way to start the game. I’m not stupid, I don’t want to lose.”