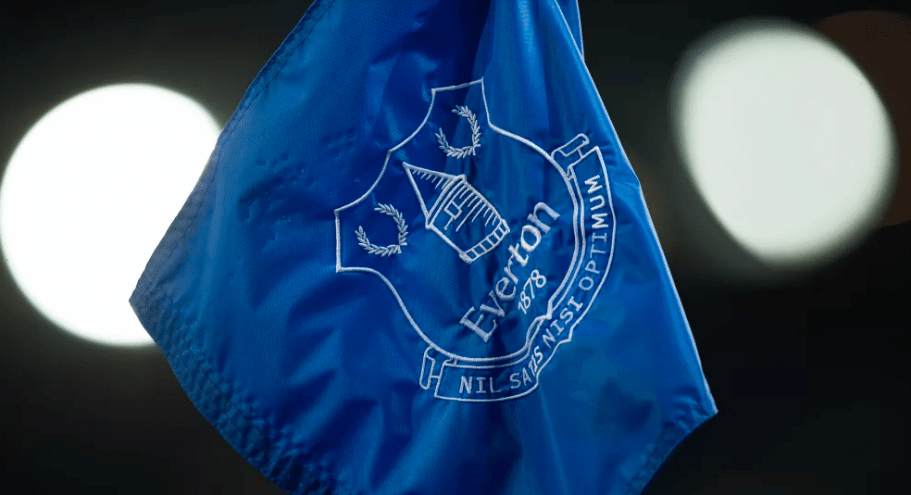 KAM Sports is considering a takeover bid for the Merseyside institution, making Everton the most recent Premier League club to be linked with a high-profile foreign takeover.

Farhad Moshiri, the company’s majority owner, has started discussing a potential sale, but it is still unclear whether he will ultimately make a profit.

Here is the information and key figures behind the strategy that you should be aware of.

Who are KAM Sports?

According to its website, KAM Sports Group is “a family-owned organisation that is set up to own and manage premier international sports assets.”

The Kaminski family, who are based in Minneapolis, first began a real estate business. They were a member of the Peter Kenyon-led group that attempted to purchase Everton earlier this year.

Those negotiations came to an end, and Toffees owner Farhad Moshiri later declared that the team was not up for sale.

Is a deal close?

Everton and KAM Sports are currently in discussions once more, but a deal is still far from being finalised.

However, KAM did issue a statement regretting their interest being leaked to the public. Discussions have accelerated recently as a result of the British pound’s decline against the American dollar.

It reads: “As a general principle, we prefer to conduct our business in private to create the fairest environment for those involved – and in this particular situation, to minimize uncertainty for fans of Everton. It is regrettable that this has not been possible.

“We respectfully remain interested in acquiring the club as we believe its fans deserve nothing less than the best, and our offer to achieve this stands. However, in consideration of all Everton fans, we will not be making further public comments at this time.”

It is believed that Moshiri has no interest in selling Everton at this time. Since joining the team in 2016, he has invested £600 million, and as of January, his ownership stake stood at 94.1%.

His reputation among Toffees fans has been tarnished by last season’s disastrous campaign, and the team revealed in March that it had lost more than £110 million for the third straight year.

A well-known Liverpool legend, Rafa Benitez’s appointment was not well-received, and recent signings have not succeeded.

American entrepreneur Maciek Kaminski is the company’s founder and CEO. With billions in assets under their management, they have significant influence on the stock market.

Maciek, a Polish native, earned a Bachelor of Science in Biology and Physics from the University of Minnesota.

The Times revealed in June that Kaminski established KAM Sports, a company, in February to purchase a number of sports outfits and media rights, with Everton at the top. According to the rumours, Kaminski would hold the majority of the shares and serve as a director. His son Mikhail, who is a registered officer of KAM Sports, the vehicle for the takeover’s investment, would also hold a position on the board.

Despite the fact that the family has no prior experience managing sports organisations, he is said to have amassed a personal fortune of about $1 billion.