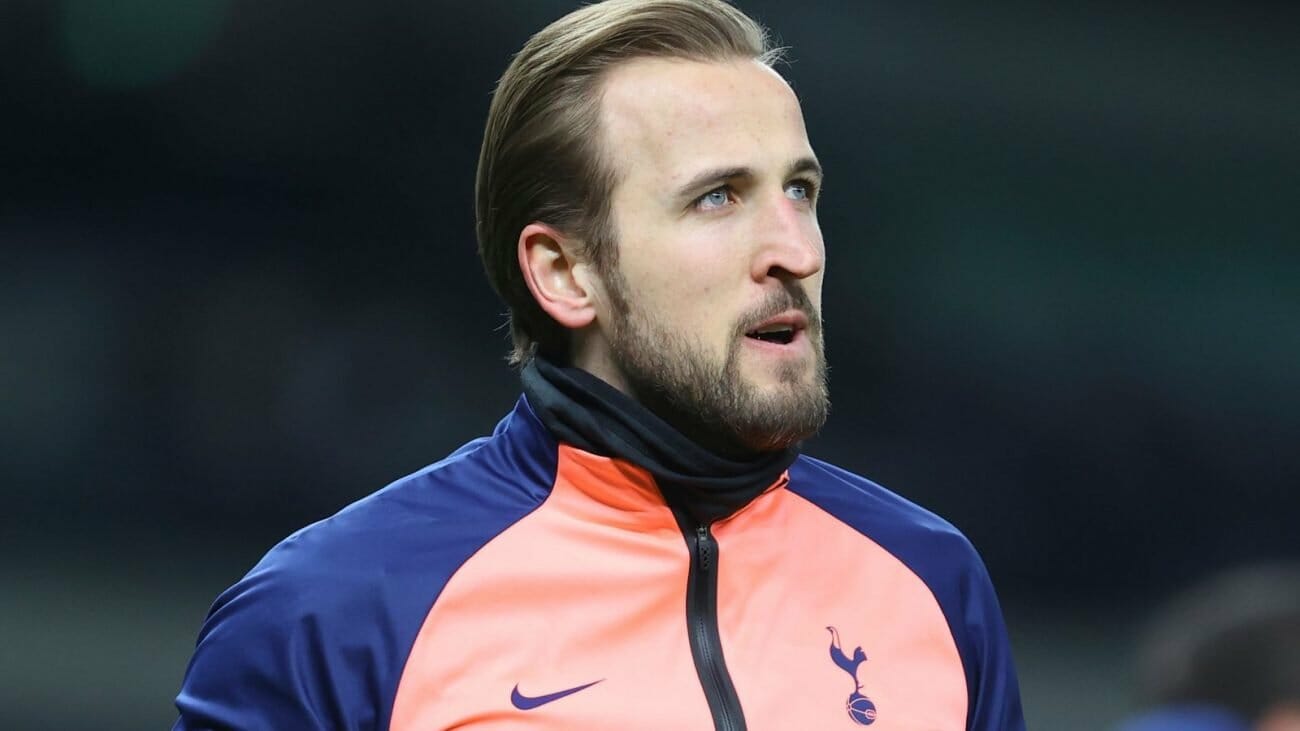 Harry Kane, the captain of England, said his team should be pleased with their Monday night 3-3 draw with Germany.

By the middle of the second half, the Three Lions were down 2-0 after Ilkay Gundogan converted a penalty and Kai Havertz hit a beautiful long-range goal.

However, Mason Mount equalised the score after outstanding work from Bukayo Saka before Luke Shaw quickly brought England back into the match.

Kane appeared to have given his team a three-point advantage when he converted a penalty, but Nick Pope’s error on a cross just four minutes later allowed Havertz to score twice and earn Germany a point.

“I am proud of the boys and now we have a busy six weeks or so before we get ready for the World Cup,” Kane said.

“It was a lot better. I thought we played really well, we were unfortunate to go 2-0 behind, it was a mistake and then a great goal from the edge of the box.

“We did really well to stay in the game, to get back into it, get into the lead and then unfortunately another error. The mentality and fight of the team were out there. We didn’t get the win but we can be proud of what we did and it puts us in a good place ahead of the World Cup.”

After being demoted to League B, England’s players now have a demanding schedule in October before the World Cup begins a month later. 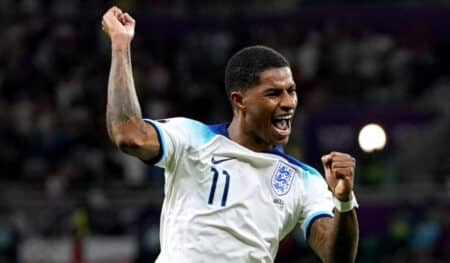